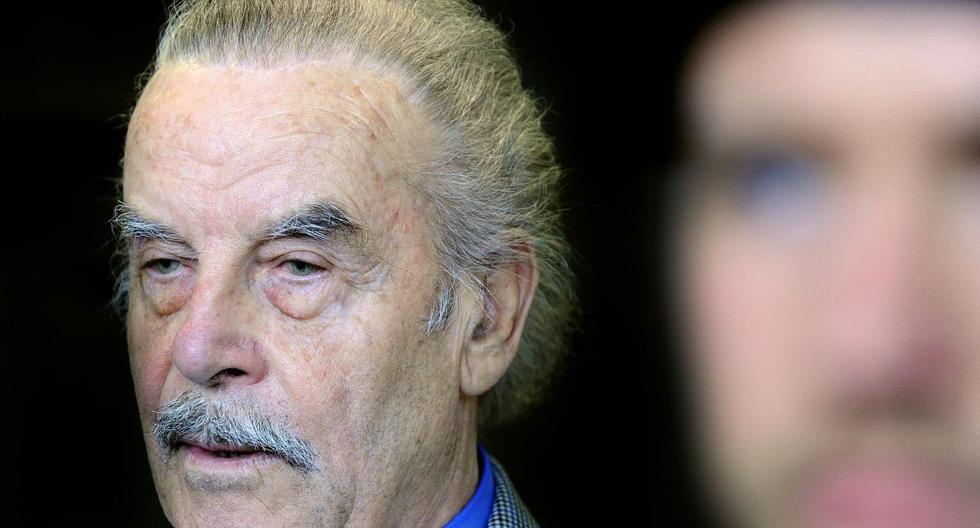 Josef Fritzl, one of Europe’s most infamous criminals, could be released soon

CJNG boasts weapons and dozens of hit men in a leaked video, as part of its media strategy against the sons of Chapo Guzmán and Mayo Zambada

The Jalisco New Generation Cartel ( CJNG ) exhibited its arsenal power and its army of hitmen in a video that was leaked to social networks to intimidate the main leaders of the Sinaloa Cartel (CDS). This is an order from Nemesio Oseguera Cervantes , alias el Mench o, part of his media strategy against the sons of Joaquín “el Chapo” Guzmán and Ismael “el Mayo” Zambada , according to analysis by the Mexican media. In addition to displaying their weapons and showing off the training of their gunmen, imitating the style of the ArmyThose from Jalisco distanced themselves from the attacks against the National Guard , registered in different parts of Mexico.

The video recording lasts more than two minutes, in it the assassins of the elite group of the Jalisco Nueva Generación Cartel appear in formation, uniformed like soldiers, with bulletproof vests, their faces covered and showing their long weapons. At the same time, a regional leader of the criminal organization reads a message, in which they distance themselves from the attacks against the National Guard, registered in the states of Sinaloa and Zacatecas , in the latter they hold a bloody battle with Mayo Zambada for the plaza . The CJNG drug traffickers assured that there are state and federal officials in collusion with the Sinaloa Cartel.

“We distance ourselves from the attacks against the National Guard. Our war is not with them, it has never been against the government. We are already here. We have evidence that the director of Public Security, in addition to Cristian Luis Mora, of the National Guard; as well as from the Secretary of Public Security, Antonio Méndez Abarca, they receive payments from the Prince… all this to provide protection… It is known that they have gunmen under their command and that Tony or Pony is the head of an armed branch”, said the local leader of CJNG hitmen in the municipality of Teocaltiche , in Jalisco, a bastion state of the criminal organization.

It is worth mentioning that the United States intelligence system had already pointed out that this cartel is the best armed criminal organization in Mexico and one of the five most dangerous in the world. Among the weapons they boast about are: .50-caliber Barrett rifles, capable of destroying armored vehicles; light machine guns and Browning M2 machine guns.