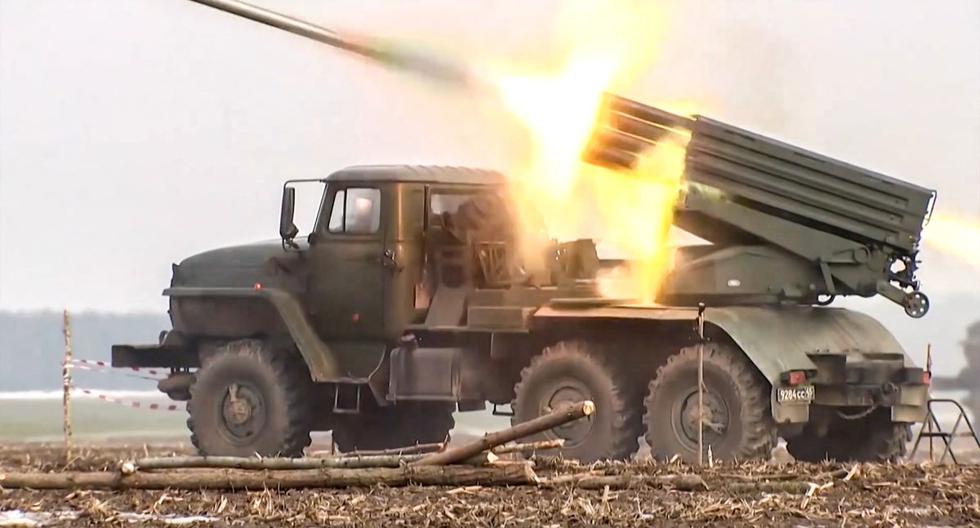 Chinese group Miniso has apologized for promoting itself as a Japanese-style brand and has said it will make changes to its stores to rectify, becoming the latest retailer to respond to a rise in patriotism among Chinese shoppers.

The company, which has more than 5,000 stores in China and abroad, has for years described itself as “a retailer of Japanese-inspired lifestyle products” and has been compared to the Ryohin Keikaku-operated Muji chain. listed in Tokyo.

However, earlier this month, he angered Chinese social media users after his Spanish Instagram account posted a photo of dolls, one of which he dubbed a “Japanese geisha doll,” but Chinese users noted that She was wearing a qipao dress, a traditional Chinese dress.

On Thursday, Miniso issued a lengthy apology, saying the company in its early days had “taken the wrong path” with its brand positioning and marketing strategy, having hired a Japanese designer as its lead designer between late 2015 and 2018. .

He said that since the end of 2019 it had started removing Japanese items from its stores and shopping bags, saying it had already done so across its 3,100 stores in China.

He also pledged to start changing the signs and interior decorations in his more than 1,900 stores abroad, adding that he would complete the measures by the end of March 2023.

The company also said it would punish senior executives implicated in the earlier strategy and that its headquarters would be responsible for all of its overseas social media accounts in future. “We will strictly examine the content and do a good job of exporting Chinese culture and values,” he said.