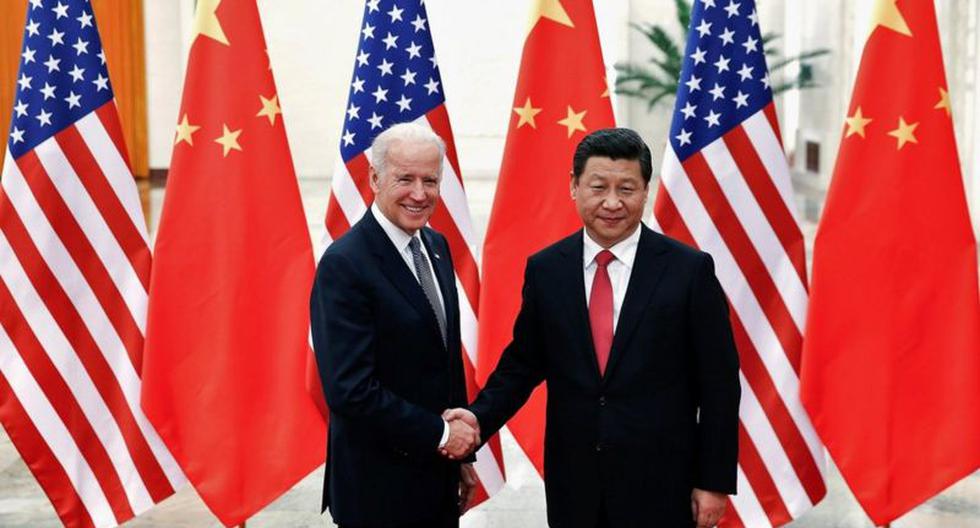 Authorities in southern China have apologized for raiding the homes of people sent to a hotel for quarantine, in a new example of tough coronavirus prevention measures that have sparked unusual public opposition. 84 homes in Guangzhou city’s Liwan district of people sent to isolation centers were opened in an effort to locate “close contacts” who might be hiding in the houses and disinfect the houses, according to state media.

The doors were then sealed and new locks installed, according to the Global Times.

The district government apologized on Monday for such “violent and simplistic” behavior, the outlet noted. An investigation team had been formed and “relevant persons” would receive severe punishment, the newspaper added. The Chinese government has maintained its strict “zero COVID” policy despite rising economic costs and the impact on the lives of the population, which continues to undergo routine tests and quarantines while the rest of the world opens up to living with the disease.

Many cases of police and health workers raiding homes in different parts of China in the name of COVID-19 measures have been documented on social media. In some cases doors were broken down and residents of the houses were threatened with sanctions even if they tested negative for the virus. Authorities have required keys to lock residents of apartment buildings where cases have been detected, put up steel barriers to prevent people from leaving their compounds and welded iron bars over the doors.

The Chinese communist authorities exercise firm control over regional and local administrations, police, and tools of social control. Most citizens are used to a lack of privacy and restrictions on the freedoms of expression and assembly.

But strict COVID-19 measures have tested that tolerance, especially in Shanghai, where a chaotic and uncompromising lockdown prompted online and in-person complaints from people unable to meet basic needs like food or medical care.

Authorities in Beijing have adopted a softer approach, concerned about stirring up unrest in the capital ahead of a crucial party congress this year in which President and party leader Xi Jinping is expected to win a third five-year term. . The appointment would come against a backdrop of an economic slowdown and high unemployment among college graduates and migrant workers.