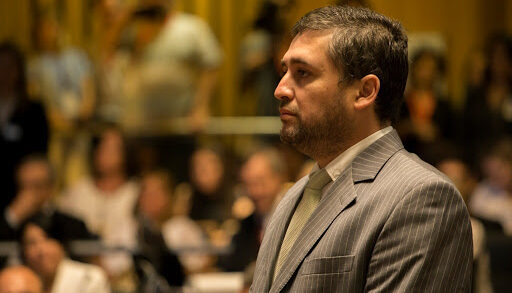 Last month’s persistent weakness in China’s housing market and manufacturing sector, which together account for half of the country’s gross domestic product, reignites risks to its recovery, already threatened by disruptions from widespread COVID-19 restrictions. 19.

Nearly 70 Chinese cities saw new home price declines in August, the most since the start of the COVID-19 pandemic, the China Index Academy, one of the country’s largest independent property research firms, reported on Thursday.

Also on Thursday, a private sector survey showed Chinese factory activity contracted for the first time in three months in August, against a backdrop of weakening demand, while power shortages and new outbreaks of COVID-19 19 discontinued production.

The world’s second-largest economy suffered a sharp slowdown in the second quarter due to widespread COVID-19 lockdowns. There are growing signs that the nascent recovery in the third quarter is at risk of stalling due to new outbreaks and a prolonged weakness in the outlook for the housing sector, which has led economists to cut their forecasts for GDP.

“Taking into account the impact of the unexpected electricity rationing, together with the resurgence of COVID, the fall in the real estate sector and the sluggish consumption, I have lowered GDP growth in the third quarter from 5% to 3.5% – 4%,” said Nie Wen, an economist at the Shanghai-based Hwabao Trust.

“The cabinet has expressed relatively great concern about the current state of the economy,” she said.

China said it will publish detailed steps of new economic policy measures announced in early September, according to cabinet comments carried by state media after a meeting chaired by Premier Li Keqiang.

Among the 100 cities, 69 saw monthly price declines, compared to 47 cities in July.

Nationwide, new home sales by square footage fell 32% in August from a year earlier, narrowing slightly from July’s 33% drop and marking the 13th month of double-digit declines, a separate report showed on Thursday. of the Shanghai-based research and development institution E-house China.

The real estate sector, which accounts for around a quarter of the Chinese economy, has been lurching from crisis to crisis since the summer of 2020 after regulators stepped in to reduce excess leverage, causing some developers to default on their debts. and struggled to complete projects, causing homebuyers to threaten to default.

Analysts say weaker prices will continue to weigh on homebuyer confidence, prolonging the housing slump and suggesting a further loss of economic momentum.