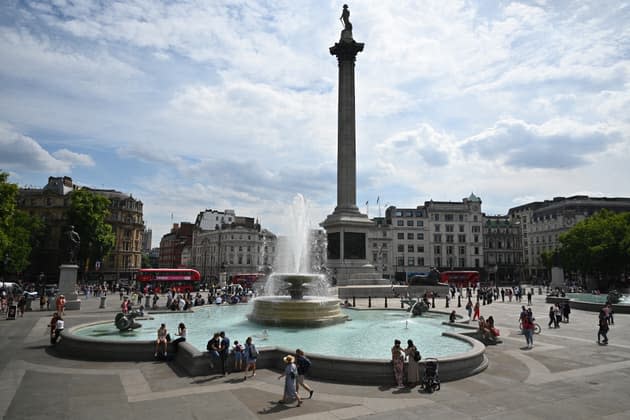 Regulations on social networks by China tend to be more and more strict. In the Asian giant, Wechat, Wiebo or Youku are the most used platforms on the network, while Facebook, Twitter or Instagram remain blocked.

According to a Hootsuite study, 65% of the Chinese population uses social networks, that is, just over 900 million of the 1.4 million that make up the territory. Thus, the Chinese spend an average of exactly two hours a day. Although the three most used applications in China are different from what we are used to in the West, the truth is that the appearance of influencers is also frequent.

In this way, in one of the new measures for users, the Ministry of Culture and Tourism and the State Administration of Radio and Television of China ask that these people must certify that they have sufficient knowledge on certain topics to be able to talk about them, since that “requires a high professional level,” as explained by the CNBC medium.

They also detailed that if they do not comply, they will be prohibited from issuing information in this regard. According to the newspaper, the Chinese authorities ask that “influencers must show those ratings to the live streaming platform they use. Since the ratings will then be reviewed by the platform.

In this way, influencers or those who are called digital content creators are asked for a university degree that certifies their level of knowledge in subjects such as law or medicine.

The measure adopted refers to an attempt to “clean social networks and the contents that circulate in them”, intensifying its campaign to regulate content on the Internet and to control aspects such as culture or video games. In China, certain content is strictly prohibited from being published, such as content that affects the image of the ruling Communist Party or the country’s leader, Xi Jinping.

Also expressions such as “Winnie the Pooh”, due to the resemblance found between the famous cartoon bear and the Chinese president, or images of the same, are prohibited, something that has been published on Western social networks. It all started in 2013, when, in a meeting with Obama, they were compared to Winnie the Pooh and his inseparable friend Tigger.

In fact, the authorities denied the last Disney movie in which the brand new bear appeared, “Christopher Robin: an unforgettable reunion”, so it was impossible to screen it in the country’s cinemas, since the reproduction of the bear is strictly prohibited. . Another expression that cannot be used online is “for life”.