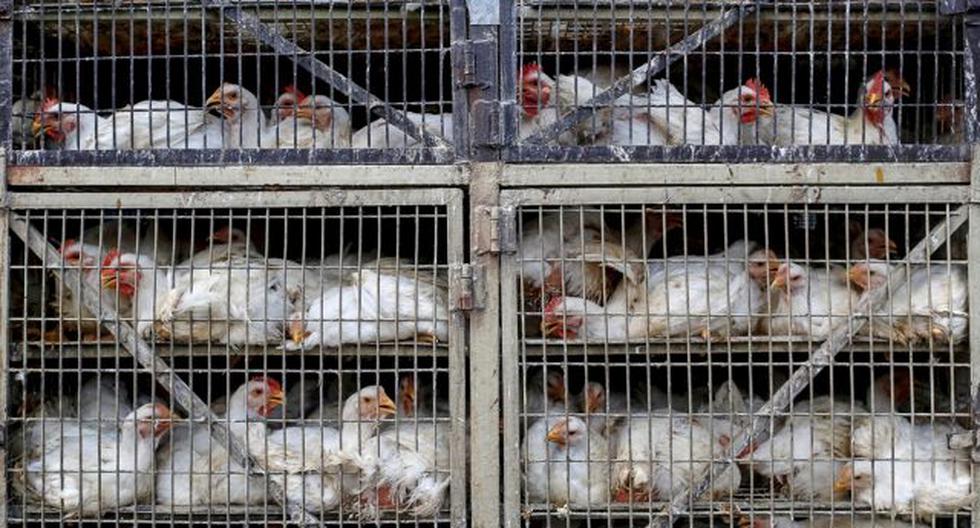 An independent Chinese journalist who reported from Wuhan during the height of the initial coronavirus outbreak was sentenced to four years in jail by a Shanghai court, her lawyer said on Monday.

Zhang Zhan, 37, was found guilty of “causing fights and causing trouble,” according to one of her defense attorneys, Zhang Keke, who attended her hearing. The Chinese government often blames the crime on dissidents and human rights activists.

Zhang, a former lawyer, traveled to the central Chinese city in early February to report on the pandemic and subsequent attempts to contain it, just as authorities began to control Chinese state and private media.

For more than three months, she documented fragments of life under lockdown in Wuhan and the harsh reality faced by its residents, from overflowing hospitals to empty shops. She posted her observations, photos, and videos to Wechat, Twitter, and YouTube, the latter two of which are blocked in China.

Her posts came to an abrupt halt in mid-May and it was later revealed that the police detained her and transferred her to Shanghai, a city more than 640 kilometers from where she lived.

Prosecutors accused her of “publishing large amounts of false information” and having interviews with foreign media outlets, including Radio Free Asia and the Epoch Times, to “maliciously stir up the COVID-19 epidemic in Wuhan.”

Zhang is the first citizen journalist known to have been convicted for her role in reporting on the coronavirus pandemic. But it is not her first meeting with the authorities.

According to her indictment, she was detained twice over 10 days in 2019 for “causing fights and causing problems”, but the document did not specify what had resulted from her arrest.

Zhang is one of several independent reporters who have been detained or disappeared in China since the beginning of the pandemic; Authorities cracked down on coverage of the virus while the propaganda media described Beijing’s response as effective and timely.

In February, Chen Qiushi, who had broadcast live video from Wuhan during the city shutdown and posted reports on social media, disappeared. In September, it was reported to be under “state supervision.” Two other independent journalists, Li Zehua and Fang Bin, were also detained following their coverage of the Wuhan outbreak.

“Under the guise of fighting the novel coronavirus, Chinese authorities have stepped up repression online by blocking independent reporting, information sharing and critical comments on government responses,” Chinese Human said in a report. Rights Defenders, a Hong Kong-based group, earlier this year.

China is the country in the world that imprisons the most journalists, according to Reporters Without Borders (RSF), and strictly controls the local press while blocking most foreign media through the Great Firewall, its vast apparatus of censorship and surveillance in line.

In March, China expelled journalists from The New York Times, The Washington Post, and The Wall Street Journal, in an unprecedented move against the foreign press. Beijing said the move, which came amid a wave of critical reports about China’s initial response to the coronavirus, was a reaction to recent Washington restrictions on how Chinese state media operates in the United States.

While sporadic outbreaks have appeared and have been quickly suppressed with closures and quarantines, China has largely controlled the virus, allowing the country to return to relative normalcy.

However, restrictions on the press have not been lifted and Chinese state media have begun aggressively pushing an alternate origin story for the pandemic, with claims that the coronavirus may have been circulating outside of the country prior to the initial outbreak in Wuhan. .