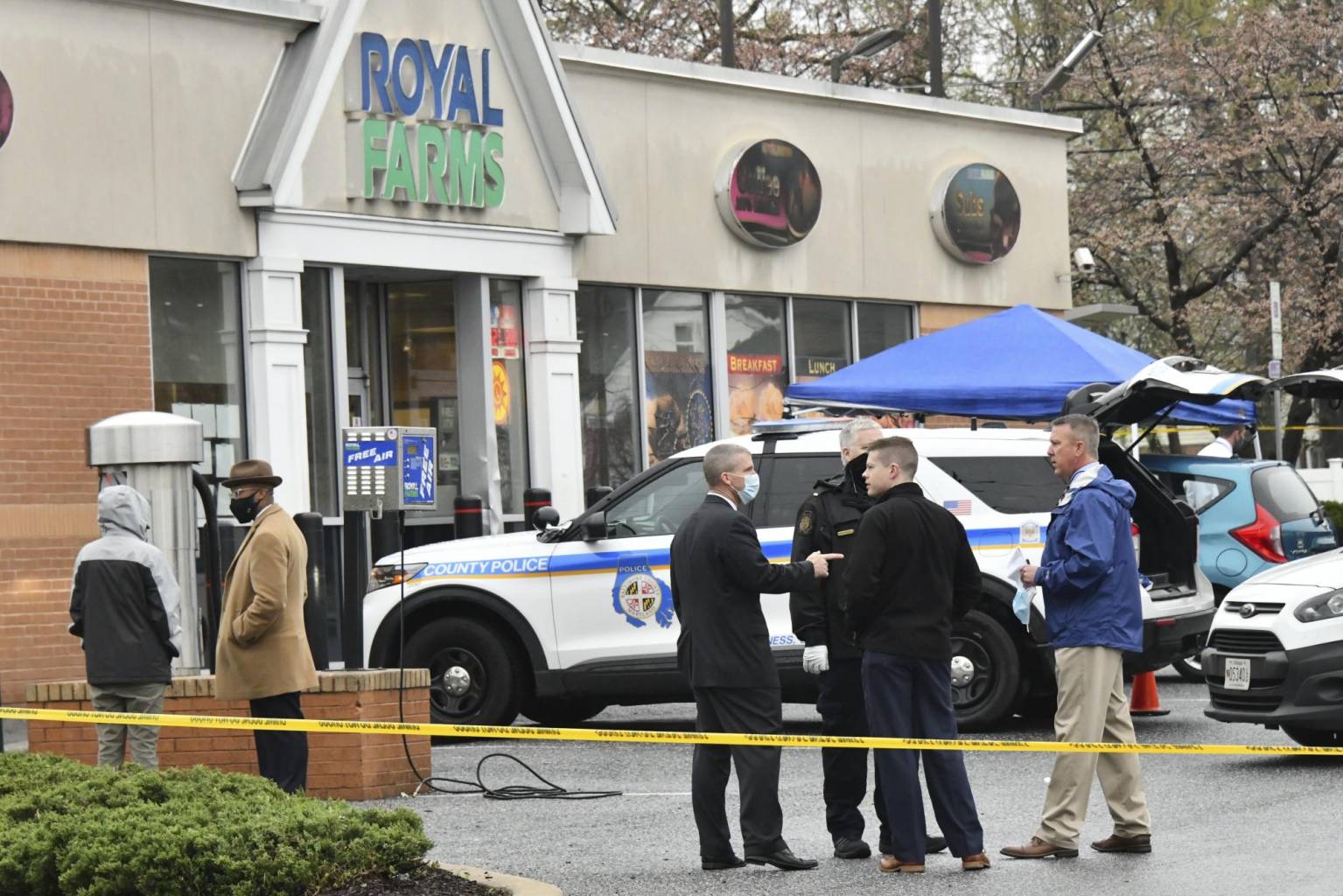 Shi, a spokesman for the Eastern Theater Command, said Wednesday that China’s recent military exercises, both air and sea, “achieved their mission objectives.” and “effectively tested combat capability” of the commando troops.
After the visit of the President of the US Legislature, Nancy Pelosi, to Taiwan, Beijing announced military maneuvers around the island that would last from Thursday to Sunday of last week, although they finally lasted until this Wednesday, when China announced its finish.

War games not seen in decades

The live-fire war games, of an intensity not seen in decades, included the launching of long-range conventional missiles and the blockade of air and sea space in six areas off Taiwan’s coast, exercises that Taipei described as a blockade of the island and “an irresponsibility”.
Shi Yi explained that the forces of the Eastern Theater of Operations Command “will resolutely protect national sovereignty and territorial integrity.” from China.

For his part, Chinese Defense Ministry spokesman Tan Kefei asserted that the maneuvers are “a powerful deterrent to Taiwanese separatist forces and foreign interference.” He added that Chinese military actions are “necessary and justified to protect national sovereignty.”

Tan added that the military exercises were carried out “in accordance with national and international laws and practices.” and that “the reunification process is unstoppable.”

“We are willing to exert the utmost sincerity and best efforts to achieve peaceful reunification, but the PLA will not leave room for Taiwanese separatist forces and foreign powers to achieve their goals,” he concluded.
Last week, Beijing announced several sanctions against Pelosi and her direct relatives and raised the level of its reprisals by suspending cooperation mechanisms with Washington in judicial matters, climate change, repatriation of illegal immigrants, criminal judicial assistance or the fight against transnational crimes.

China, which called Nancy Pelosi’s visit a “farce” and “deplorable betrayal”, claims the sovereignty of the island and considers Taiwan a rebellious province since the Kuomintang nationalists withdrew there in 1949, after losing the civil war against the communists.