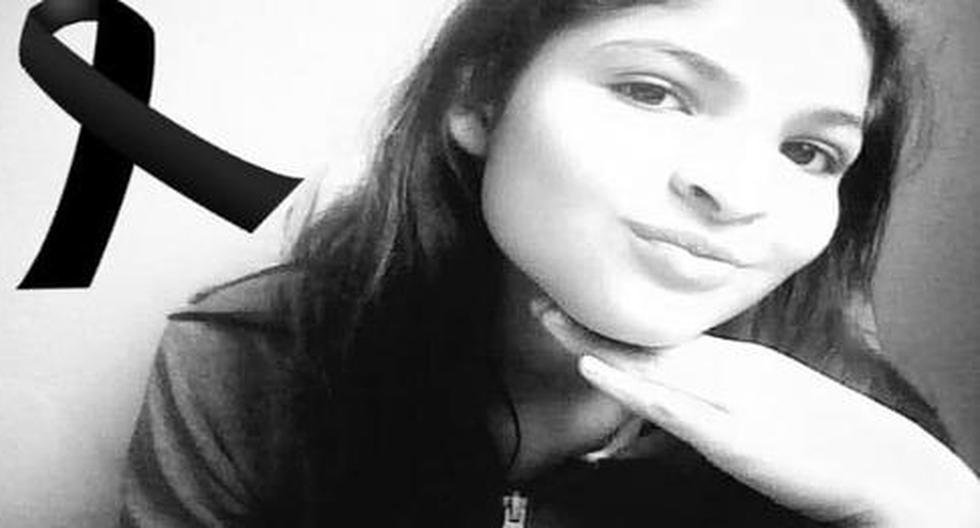 “Mom, some men are disrespecting me”: the last words of Leicy Celina, 15 years old

(Globe Live Media). China launched an aggressive campaign to promote Mandarin, saying that 85% of its citizens will use the national language by 2025.

The move appears to increase pressure on threatened regional dialects such as Cantonese and Hokkien, as well as minority languages ​​such as Tibetan, Mongolian and Uighur.

The order issued on Tuesday by the State Council, the Chinese government, says that the use of Mandarin, known in Chinese as “putonghua” (“common language”), remains “unbalanced and inappropriate” and needs to be improved to comply with the demands of the modern economy.

Critics have sporadically protested changes to the educational system and job requirements that have steadily eroded the role of minority languages, calling them a campaign to eradicate cultures that do not conform to the dominant Han ethnicity.

In addition to the 2025 target, the policy aims to make Mandarin near universal by 2035, including in rural areas and among ethnic minorities.

The promotion of Mandarin over other languages ​​has sparked occasional protests, such as last year in the Inner Mongolia region following the replacement of Mongolian by Standard Mandarin as the language of instruction.

The Chinese Communist Party has called these actions a form of separatism and ruthlessly cracked down on them. Furthermore, it argues that uniformity of language is necessary for the sake of the economy and national unity.

The policy is backed by legal requirements, and the document released Wednesday called for tighter oversight to “ensure that the common spoken and written national language is used as the official language of government agencies and is used as the basic language in schools, in news and publications, on radio, in films and television, in public services and in other fields ”.

In addition, it calls on officials to “vigorously enhance the international status and influence of Chinese” in academia, international organizations and world meetings.

The government’s attempts to promote Mandarin through its worldwide network of Confucius Institute centers have been controversial, with critics calling them an attempt to advance the party’s agenda and slow down discussion on issues such as human rights in the nation.