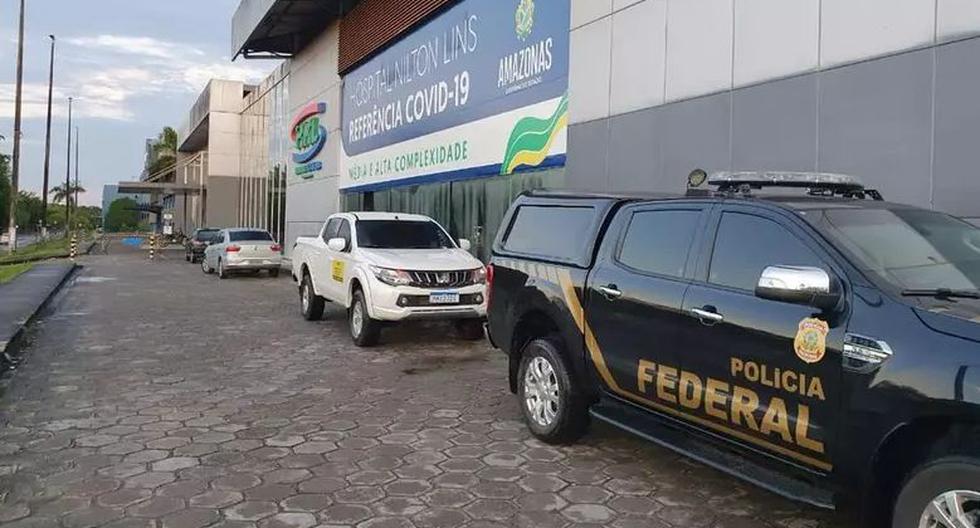 The foreign ministers of China and Germany, Wang Yi and Annalena Baerbock, agreed to strengthen their collaboration against climate change in a videoconference meeting held this Thursday, the People’s Daily reported today.

In addition to the climate issue, the Chinese Foreign Minister called for both countries to reach new achievements in fields such as “digital technology, telecommunications, commercial services and agricultural sciences”, while assuring that the Asian country “views with good eyes” the expansion of investment by German companies in China.

Also, both parties agreed to “strengthen their relationship on multilateral issues” such as “the Iranian nuclear issue,” according to the newspaper.

Wang mentioned the good moment that trade between the two countries is going through, which in 2021 “reached a record despite the impact of the pandemic”, which, in the minister’s opinion, demonstrates “the complementarity of both economies and the strength of their trade relations “.

For his part, Baerbock -of the political group The Greens, part of the European country’s government coalition- reiterated the German commitment to “develop a stable relationship with China” and, on the occasion of the 50th anniversary in 2022 of the establishment of diplomatic relations between the two countries, he assured that it is time to deepen exchanges and cooperation with the Asian country.

Wang and Baerbock agreed to hold talks on “human rights and democracy” to “enhance mutual understanding.”

The meeting between the two ministers comes a month after Chinese President Xi Jinping and German Chancellor Olaf Scholz had a telephone conversation in which Xi asked Scholz to play a “positive role” in “stabilizing” the relations between China and the European Union.

On that occasion, according to the statement from the Chinese Foreign Ministry, Scholz said that “it is to be hoped” that the Investment Agreement between China and the European Union “comes into force as soon as possible”, although he did not detail what it would take for this to happen.

The agreement was closed at the end of 2020 after seven years of negotiations, but its ratification process was frozen in May, when the European Parliament refused to advance its approval while Beijing maintains its sanctions on European individuals and entities, including MEPs critical of China. .

During the mandate of Angela Merkel, Germany was one of the EU members that most opted for relations with China, a country in which some of its large companies -especially in the automotive sector, such as Volkswagen or Mercedes- have important interests. economic.