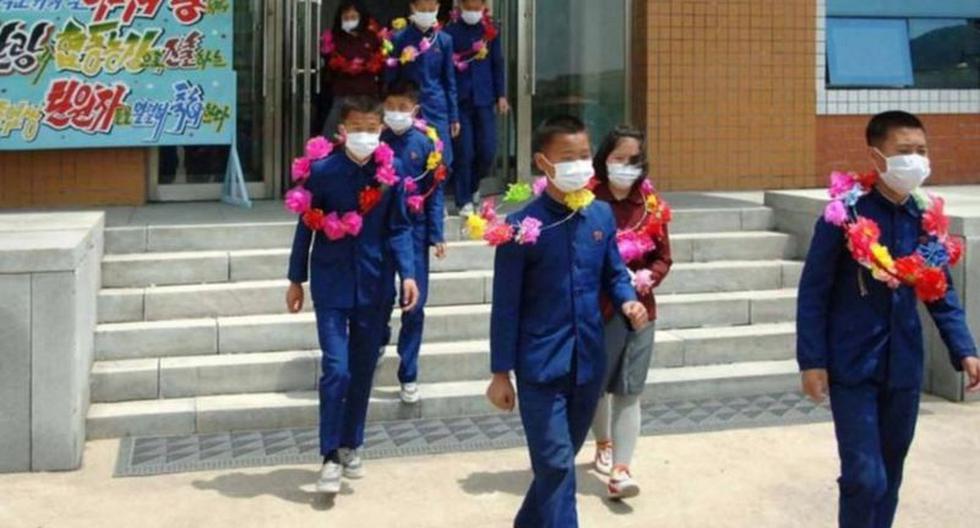 The Chinese government’s surveillance efforts are now focused on what can only be described as the perfect Orwellian nightmare. Regulators apparently intend to use a series of data points collected on Chinese citizens to build profiles from which an automated system could predict potential dissidents or criminals before they have a chance to act on their impulses.

It’s no secret that China is building a very different Internet than the Western world. In fact, it is sometimes called the “surveillance economy” because of its questionable policies. The Chinese government tries to control the online activity of its citizens to the point of imposing curfews on viewing livestreams, recording the location of social media users, placing limits on the time children can spend playing games online, creating a social credit system and order direct access to user data stored on private servers in the cloud.

We now know, thanks to the New York Times, that Chinese authorities are exploring predictive analytics, facial recognition, and other artificial intelligence (AI) technologies to help prevent crime earlier. Based on behavior patterns, authorities will notify local police of potential offenders.

Cloud Walk, a Guangzhou-based company, has been training its facial recognition and big data classification systems to track movements based on risk levels. People who frequently visit gun stores or transportation hubs are likely to be flagged in the system, and even places like hardware stores have been deemed “high risk” by authorities.

China is also using “personal re-identification” in crime prediction: identifying the same person in different places, even if they are wearing different clothes. “We can use re-identification to find people who look suspicious walking over and over again in the same area, or who are wearing masks,” Leng, professor of body recognition at the Beijing Aeronautics and Astronautics University, told the Financial Times. Bye. “With re-identification, it’s also possible to piece together someone’s trail over a wide area.”

Surveillance of both its citizens and tourists

In recent years, China has invested a lot of resources in policing both its citizens and tourists, not to mention policing the emotions of minorities in the Muslim-dominated region of Xinjiang. Facial recognition is one of the Chinese government’s favorite technologies, and it is estimated that more than half of the world’s surveillance cameras are installed in the country.

To get an idea of ​​the depth of these efforts, Chinese tech companies have spent years trying to shape global surveillance standards. Now it gets worse: China is attempting to use the massive amounts of data it has been collecting for years to create a surveillance system that is eerily similar to what was portrayed in the 2002 film Minority Report.

The new system is designed to comb through data collected on citizens’ daily activities and detect patterns and aberrations that could predict when crimes or protests are likely to occur. Leaked documents reveal that this automated surveillance will create profiles that include gender, race, biometrics, criminal history, and mental illness, among others. When several people are considered high risk and gather in the same place, an automatic alert will be sent to nearby police units.

For now, China is still seeking bids from companies that are willing to provide the technology needed to build this advanced surveillance system. Meanwhile, Chinese police are said to have built a database of more than 2.5 billion facial images and a large surveillance contractor called Megvii has reportedly built software that can link a person to all the digital accounts they hold. used to access online services and track your daily movements and activities.