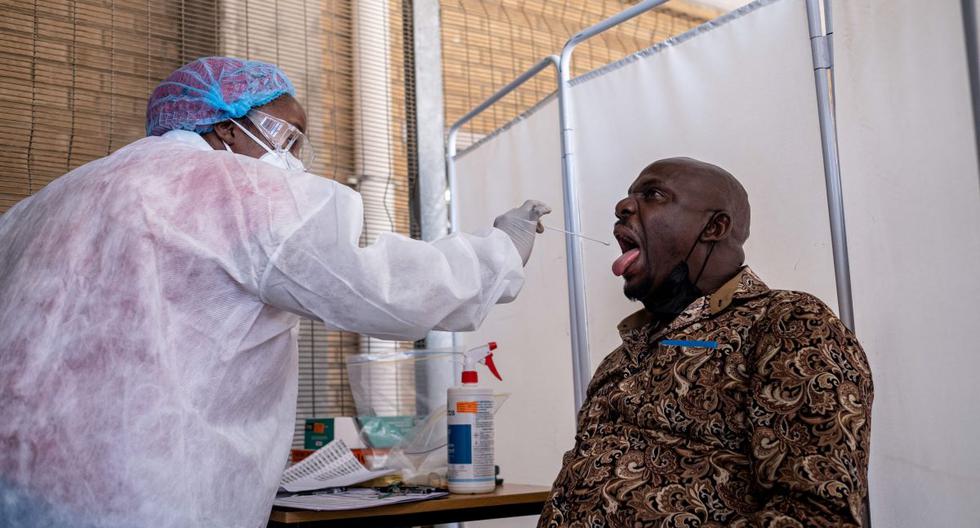 South Africa and Botswana accumulate 62% of cases of the omicron variant of the coronavirus in the world, according to the WHO

The Maritime Safety Administration of China announced military maneuvers in the South China Sea and the Bohai Sea for the next few days, in which the president of the US House of Representatives, Nancy Pelosi, could arrive to Taiwan in a visit against which Beijing has announced measures.

Chinese state media today echoed the notices published this Monday by the Administration regarding the maneuvers, which will last between August 2 and 6 in the case of those in the South Sea of China and between August 1 and 4 in the Bohai Sea, located in North China.

The announcement warns that the areas where the maneuvers will take place will remain closed to maritime traffic.

The exercises in the South Sea of China will take place near the coast of the southern Chinese island of Hainan, located just over 1,000 kilometers from Taiwan.

Since US and Taiwanese media advanced the possibility of the trip by Pelosi, Chinese military and civilian representatives have warned of possible consequences of the official’s trip.

Chinese Defense Ministry spokesman Tan Kefei declared last week that the Chinese Army “will not sit idly by” if the visit of Pelosihappens, who could land in Taipei tonight on an unannounced visit as part of a tour of Asia.

This level of alert will remain until Thursday at noon despite the fact that the Taiwanese authorities have not officially adjusted the level to “emergency”, explains the agency.

The category could change in the coming days “depending on the level of threat posed by the Chinese Army.”

China claims sovereignty over the island and considers Taiwan a rebellious province since the Kuomintang nationalists withdrew there in 1949, after losing the civil war against the communists.

Taiwan with whom the North American country does not maintain official relations, is one of the main reasons for the conflict between China and the US, mainly because Washington is Taiwan’s main arms supplier and would be its greatest military ally in the event of a conflict. war conflict with the Asian giant.