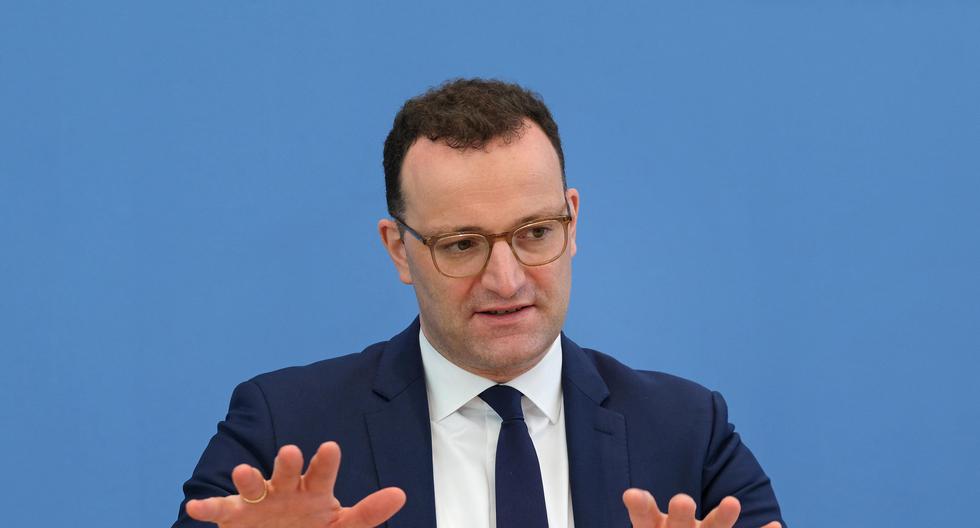 The authorities of Chile They expelled 55 Venezuelans from the city of Iquique, in the north of the country, on Sunday, in the framework of a new deportation process initiated by the Chilean government, highly criticized by migrant aid organizations.

The Investigative Police (PDI) transferred the venezuelans in at least five buses to the airport in the city of Iquique (about 2,400 km north of Santiago) wearing white hooded overalls, masks to avoid contagion by COVID-19, handcuffed and each accompanied by an agent, to board a plane bound for Caracas, according to images provided by the Regional Government of Tarapacá.

“This is the first of the flights contracted by the Undersecretariat of the Interior and the Directorate of Immigration and Migration to materialize expulsions, whether judicial or administrative. In this case there are 55 foreign citizens ”, Juan Francisco Galli, undersecretary of the Interior, explained at a press conference.

Forty will be deported for having entered Chile for prohibited passages and the other 15 for crimes such as migrant smuggling, drug trafficking and robbery, Galli explained.

With this new process of expulsions, the government intends to deport around 1,500 foreigners this year and for this it leased 15 commercial aircraft that will carry out 15 flights.

In the image, Venezuelan migrants are seen getting off a bus upon arrival at the Iquique airport to be deported to Caracas, Venezuela.

According to data from the Ministry of the Interior, so far in 2021, Chile It has already expelled 200 migrants on Air Force planes, operations that will continue in parallel with the deportation process that began this Sunday.

Migrant aid organizations denounced that these expulsions violate the rights of migrants since their documentation is confiscated, their access to lawyers is prevented, and that their arrest contradicts the recently published New Migration Law, in force since April 20 .

This law indicates that migrants who entered with a passport or identity card before March 18, 2020 can obtain a visa. But the migrants who entered Chile through unauthorized steps, they have a period of 180 days to leave the country and go to a Chilean consulate abroad to apply for a visa. If their application is accepted, they will be able to return.

“It is not understood that at the same time that the law allows the regularization of these people, they are expelled without giving them the opportunity to benefit from this process”, indicated the Jesuit Migrant Service.

Last January, more than 3,800 migrants, mainly venezuelans, entered on foot illegally across the border between Chile and Bolivia, enduring the tortuous transit between the highlands and the desert.

A colombian and four venezuelans died trying to reach Chile, according to government data.