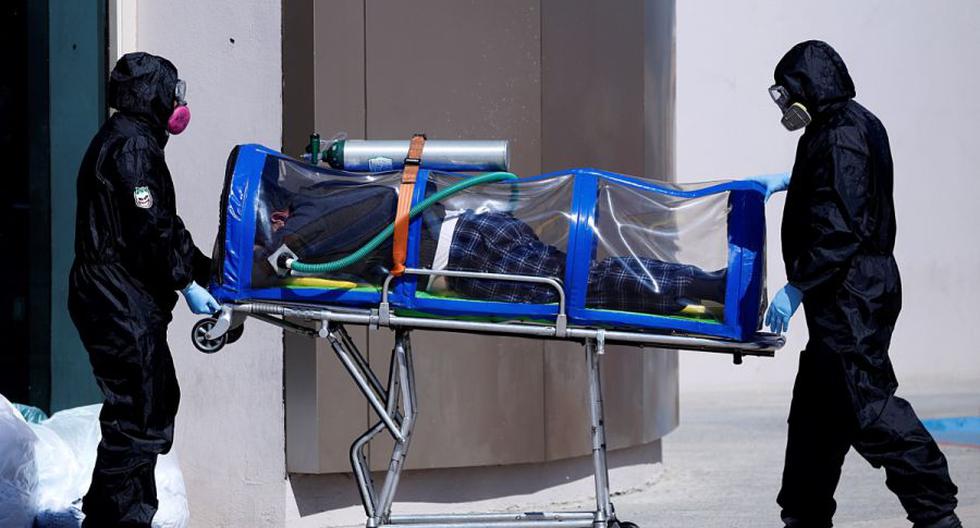 Mexico registers 832 deaths and 7,785 coronavirus infections in one day

Reality always finds a way to beat fiction. It can be funny or scary how movie and TV celebrities can go above and beyond with the fictional drama of their real-life characters, just consider Johnny Depp’s trial. Former Canadian actor Ryan Grantham is now trending in the news about his failed plot to kill Justin Trudeau, Canada’s current Prime Minister since 2015.

Ryan Grantham is known for his presence in movies and TV shows like Riverdale, Diary of a Wimpy Kid, and Supernatural. Still, Grantham’s famous motives may change a bit, it seems Justin Trudeau wasn’t his only prey in 2020. Unfortunately, Grantham killed other people, and we’re not talking about Archie’s father in Riverdale but his biological mother in March. of 2020. .

The former actor detailed his plans to harm Justin Trudeau in a newspaper in British Columbia on June 14. He also turned himself in to Vancouver police on Wednesday, June 15, 2022. Grantham attempted to act on his idea of ​​harming Trudeau after he allegedly shot his mother Barbara White in 2020 while she was playing the piano. What is all this?

Keep in mind that Grantham decided not to carry out his plan, and that same night he turned himself in to the Vancouver police. Since then, he has been waiting for the verdict to establish his sentence.

This news went viral because it involved the welfare of Prime Minister Justin Trudeau, however, the real crime he will be charged with is the murder of his mother. In March 2020, Grantham was found guilty of second-degree murder when his mother was found dead in his home. Second-degree murder carries a mandatory life sentence, as well as a period of ineligibility for parole ranging from ten to twenty-five years.

During his sentencing investigation, it was recorded that Grantham had recently obtained three weapons, ammunition and Molotov cocktails. It was also noted that the former actor had camping items as well as a map of the area where Trudeau was staying with his family. This news may be shocking and contradictory to Grantham’s current statements of regret. Still, he turned himself in to the police.

He certainly won’t act again, at least not any time soon. Regardless, it will be twice as creepy to watch Riverdale, where she plays teenager Jeffery Augustine, who is responsible for the death of Archie’s father.

Is Ryan Grantham sorry?
The former actor has shown deep regret for the murder of his mother in several journalistic statements: “I cannot explain or justify my actions.” He also said, “I have no excuse. It hurts me to think how badly I have wasted my life. In the face of something so horrible, asking for forgiveness seems so pointless.” Ending with: “But from every fiber of my being, I’m sorry.”

Grantham’s words seem profound and honest, however, without intending to be punitive, it is very difficult not to feel completely terrified after the murder of his mother. This type of news sends people into an inexplicable emotional spiral, wondering what drives someone to do something like this. However, psychiatric reports have shown that Grantham was “experiencing urges to commit violence and commit suicide”.

According to information released by the prosecution, Grantham was suffering from “an intense period of clinical depression” at the time of the murder. Grantham also mentioned deciding to kill her mother to prevent her from seeing the violence she was about to commit.” Regardless, this case remains puzzling and hard to swallow.

Apparently, Grantham even recorded videos of the moments after the murder and even showed his mother’s dead body. Let’s hope Grantham is strong enough to get through this phase of realizing the weight and permanence of his actions. All this, together with sufficient psychological attention in the place where he ends up paying his sentence.