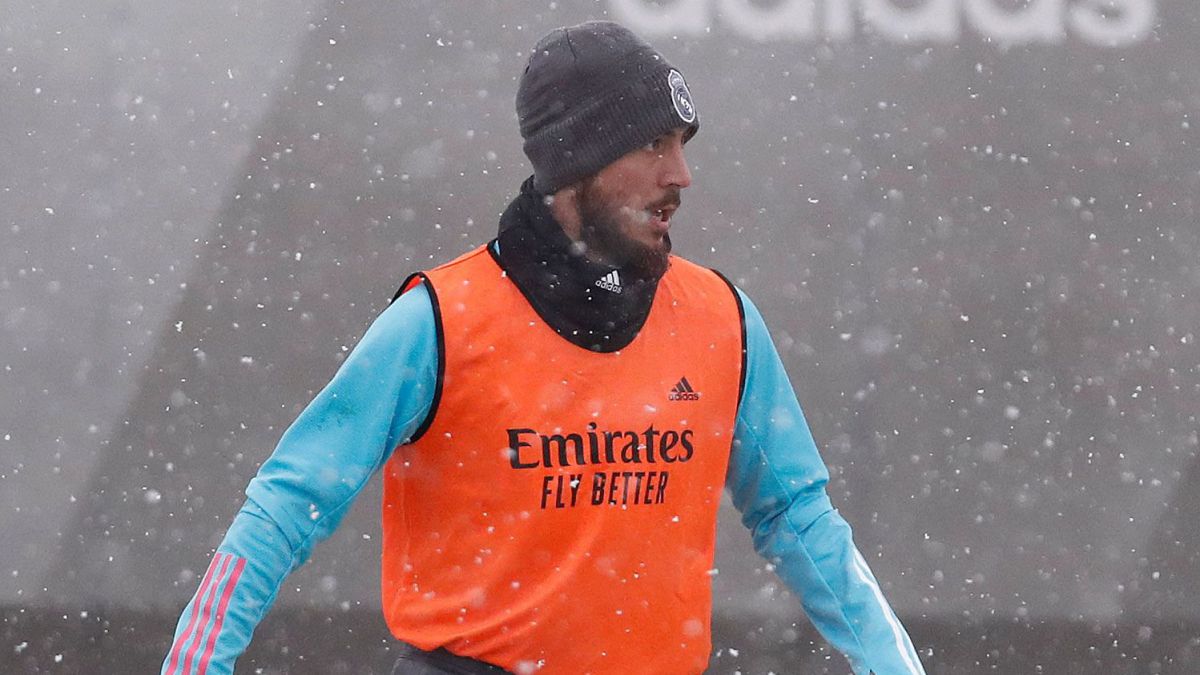 Alcoyano-Real Madrid: TV, schedule and how and where to watch

Expanding to serve a population of more than 20 million, the Cairo metro has recruited Egypt’s first two female train conductors, a first in a country where few women have formal jobs.

Since April, users of the new line of the railway network see women in control of the cabin. And reactions often range from raised eyebrows to outright disapproval, say two of the pioneers.

Egyptian women have had the right to vote and to be elected since 1956, but legislation and a patriarchal culture have severely limited their rights.

The Cairo metro itself offers carriages reserved for women as an attempt to provide protection from sexual harassment.

A business graduate and mother of two, Hind Omar quickly applied for the job of driver, wanting to be a pioneer in a country where only 14.3% of women have formal jobs, according to 2020 data.

“I have several thousand lives in my hands every day,” the 30-year-old woman tells AFP, proud of herself in her fluorescent machinist’s jacket under a black and white scarf.

Hind Omar acknowledges that she was lucky to have the support of her family. “My parents thought it was weird at first, but they ended up backing me,” she explains.

“My husband was enthusiastic from the beginning and he has always encouraged me,” she adds.

Drivers have the advantage of not having to work night shifts, she says Omar.

The new employee assures that the tests to the applicants were exhausting, requiring the candidates to demonstrate their “attention capacity” and their “stamina”.

Drivers must remain “extremely vigilant for long hours” during a six-day workweek, she explains.

– “Some passengers were scared” –

Only two women were accepted into the program run by the Egyptian National Tunneling Authority.

The other, Suzanne Mohamed, 32, remembers the first time passengers on the platform saw her at the controls.

“Some passengers were scared,” she tells AFP. “They doubted my abilities and said they didn’t feel safe with a woman at the checkpoint,” she explains.

She understands that “they were surprised” in a country where women have limited access to many careers.

Opened in 1987, the Cairo metro is the oldest in the Arab world, but it has lagged behind those of other countries in the area when it comes to providing job opportunities for women.

Moroccan Saida Abad became the first female train conductor in Africa and the Arab world in 1999.

Even Saudi Arabia, which until recently banned women from driving cars, is already training its first batch of female railway conductors.

As part of the Cairo metro’s plan to add three new lines to her network, Omar hopes her example will help “pave the way for other women” to become train conductors.