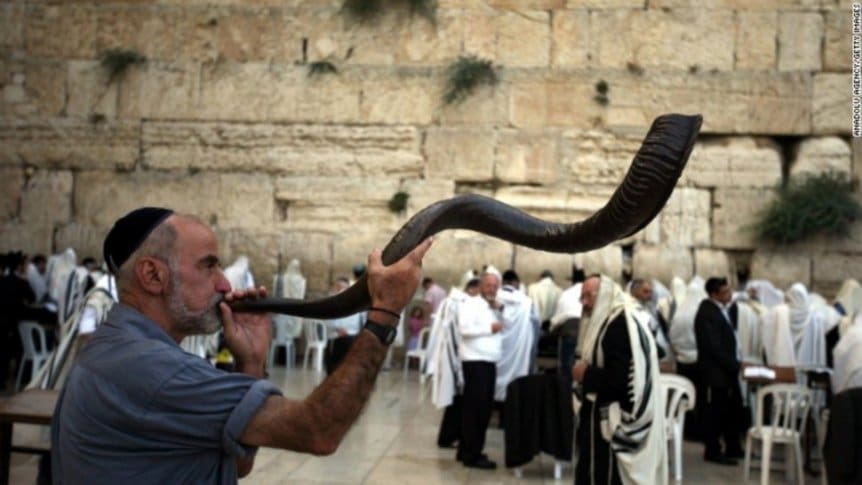 Yom Kippur: when is the Day of Atonement and how is it celebrated?

A Brazilian court approved an investigation into the handling of the Covid-19 crisis by the Minister of Health, Eduardo Pazuello, after the oxygen shortage collapsed last week the health system of Manaus, capital of the state of Amazonas.

Federal Supreme Court Justice Ricardo Lewandowski gave the green light for the investigation on Monday. Pazuello now has five days to give testimony to the federal police.

The Health Ministry is alleged to have been alerted on January 8 to the impending oxygen shortage in the city, often critical for treating severe cases of covid-19. But it only took action on January 12, according to an investigation request sent to the Attorney General’s Office (PGR) by the Cidadania political party.

Pazuello on the situation in Manaus

Pazuello himself visited Manaus on January 11, and the federal government subsequently sent supplemental oxygen to the city. But none was enough to prevent a crisis. Amazonas hospitals soon ran out of oxygen, and on January 14 and 15 at least 29 patients died due to the shortage, according to an ongoing investigation.

“The reality is that there is a lower supply of oxygen,” Pazuello acknowledged later. “Not an interruption, but a reduced oxygen supply.”

Pazuello and other top federal officials have defended the government’s reaction to warnings of a crisis in Manaus, arguing that no one could have predicted the rapid increase in COVID-19 cases that overwhelmed hospitals.

“This was a completely unknown situation for everyone. It was too fast, “Pazuello said at a press conference on Tuesday.

He added that the city’s health crisis was compounded by a number of problems including “oxygen problems, lack of professionals, shortage of beds.”

Report of the Attorney General’s Office

A separate report from Brazil’s Attorney General has also alleged that during Pazuello’s trip to Manaus, he encouraged medical professionals to adopt a COVID-19 “early treatment” kit that includes unproven drugs such as hydroxychloroquine and ivermectin. Since then, the Health Minister has denied doing this.

House Speaker Rodrigo Maia said at a news conference Monday that he believed Pazuello had “committed a crime” not only by allowing the state’s health system to collapse, but by promoting ineffective treatments for cases. of covid-19 on the rise in the city and by not getting vaccines for the country before.

The growing criticism of Pazuello’s pandemic response in Manaus follows a recent investigation by Citizen Free Press Brazil, which found that senior executive Abert Bourla sent a letter to the Brazilian government in September offering 70 million doses of his vaccine, which was developed in conjunction with the German pharmaceutical company BioNTech.

But Pfizer did not receive a response from the government, according to Citizen Free Press Brazil.

Pazuello responded to a request for comment from Citizen Free Press Brazil with an open letter saying that the purchase would have only frustrated Brazilians, as only 2 million doses would have been delivered in the first quarter of 2021.

Brazil began its vaccination campaign last Saturday. But President Jair Bolsonaro’s administration has faced mounting criticism for its mishandling of the pandemic.

Since the pandemic began, the country has recorded more than 8.8 million infections and the second highest number of deaths in the world, according to data from Johns Hopkins University.