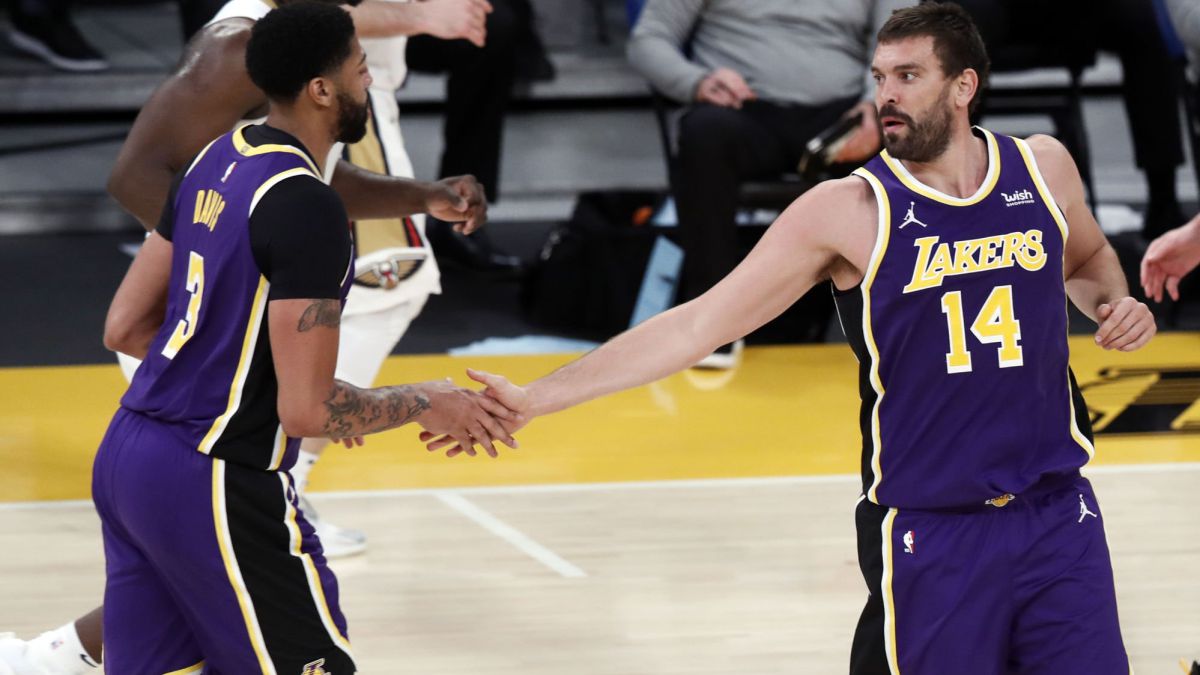 Another beating without forcing: the Lakers rule the NBA at will

The government of Jair Bolsonaro authorized this Thursday the use of the Armed Forces on the border between Brazil and Peru, where the number of foreign migrants has increased in recent days.

Mostly Haitians prevented from entering the neighboring country due to the coronavirus pandemic.

According to a decree of the Ministry of Justice and Public Security, published this Thursday in the Official Gazette, the National Forces will support local authorities “in the activities of exceptional and temporary blocking of the entry of foreigners into the country, in an episodic and planned manner.”

The measure, which will last for sixty days but can be extended, seeks to help contain the arrival of migrants to the small border municipality of Assis, where at least 500 foreigners, mostly Haitians, from different regions of Brazil are stranded.

The municipality of Assis, located in the state of Acre and with about 8,000 inhabitants, is on the verge of collapse because it does not have the necessary logistics to attend to migrants or to contain the crowds and prevent the spread of covid-19, at a time when the new Brazilian variant of the virus, which is more contagious, has spread to various regions of the country.

According to the municipal mayor’s office, the group that initially numbered 350 foreigners rose to 500 the day before, due to the arrival of more migrants from different regions of Brazil, who seek to cross the Andean country and march to the United States or Canada, where they aspire find a job opportunity and settle down.

According to the Mayor’s Office, the majority of foreigners, including women and children, are in shelters and hotels, but capacity was overwhelmed and that is why they asked the regional and federal governments for help.

On Tuesday, after a heavy rain that destroyed part of the tents in which the migrants were camped on the Integration Bridge, the group tried to forcibly cross the border to enter the jungle region of Madre de Dios, in territory Peruvian, but they were prevented by the authorities of the neighboring country.

Among incidents that resulted in police charges, tear gas shots and shoves, the Peruvian police returned a large part of the migrants, mostly Haitians, but also citizens of African countries such as Sierra Leone, Senegal and Ivory Coast.

That same day, the governor of Acre, Gladson Cameli, decreed an emergency situation in the state since, in addition to the migratory problem, the state faces an outbreak of dengue, floods due to the high floodwaters of the rivers and lack of beds to care for patients with covid-19.