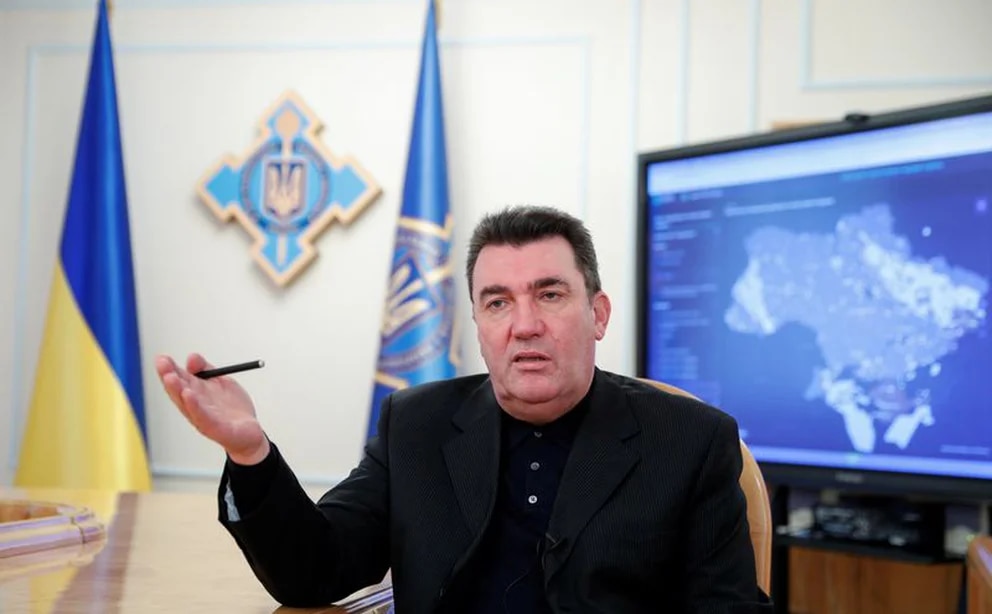 Brazil increased its grain harvest forecast for this year compared to the projection it had in June, up to 263.4 million tons, 4% more than that obtained in 2021 and which, if confirmed, will be a new record, as disclosed on Thursday by the Government.

Last year, the South American giant collected 253.2 million tons of cereals, legumes and oilseeds, 0.8% less than the record of 255.4 million tons reached in 2020, according to the state-run Brazilian Institute of Geography. and Statistics (IBGE).

According to the report corresponding to July and that the entity released this Thursday, corn -with an expected production record-, coffee and soybeans, despite their reduction, will be the ones that will boost the harvest this year, helped by the good conditions of the climate.

Despite the fall, soybeans continue to be the most important grain in the group, representing 45.1% of the total.

Official calculations indicate that rice, corn and soybeans represent 91.4% of the potential production and account for 87.1% of the cultivated area, which, according to the IBGE, will be 73 million hectares in 2022, with an increase of 6.4% compared to 2021.

The agricultural sector, one of the engines of the South American power, which is also one of the main food producers, fell 0.2% in 2021 compared to 2020, due to the inclement weather that hit the main producing states of the country.