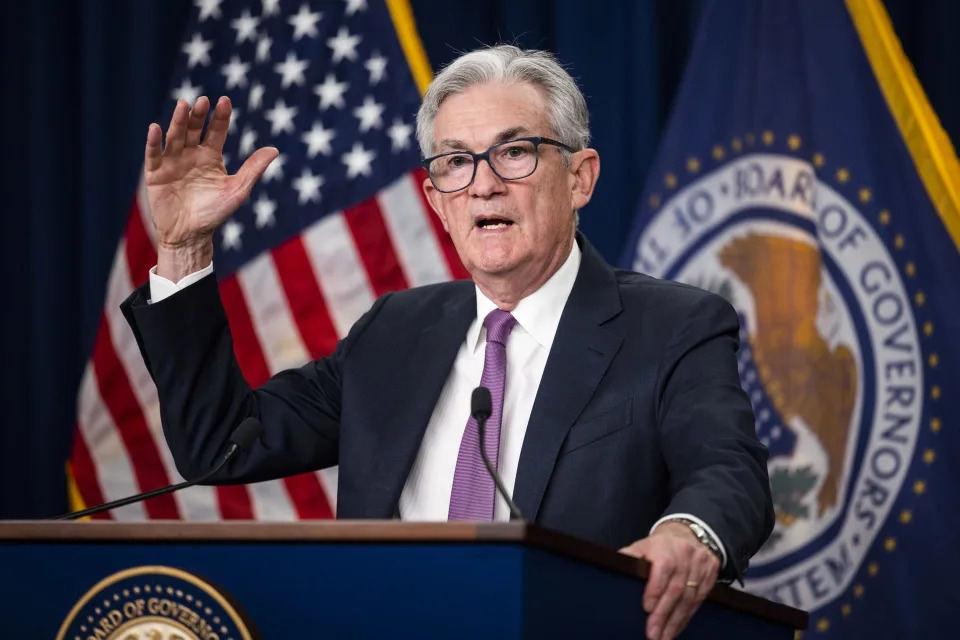 Chilean President Gabriel Boric fired his interior minister and removed one of his top advisers on Tuesday, in a shift to the political center after voters overwhelmingly rejected the new constitution his government had backed.

Boric fired Giorgio Jackson, who coordinated policy between the presidency, Congress and the constitutional convention, which crafted the new Charter. Ana Lya Uriarte, senior adviser to former President Michelle Bachelet, will replace Jackson as Secretary General of the Presidency. Finally, Jackson will take over as head of the Ministry of Social Development.

Izkia Siches, the interior minister and Boric’s former campaign manager, was sacked after a series of highly publicized mistakes. Siches will be replaced by Carolina Tohá, a member of the center-left PPD party, who has served as a deputy, presidential general secretary under Bachelet and mayor of Santiago.

The changes represent a return to the centre-left parties that have ruled Chile for most of the last 30 years, and which Boric had criticized for not doing enough to combat inequality. But this is not just a political coup for the 36-year-old president. Jackson and Siches were close friends from his time as a student activist, though they were the lowest-rated cabinet members, according to a survey released by Cadem.

“It hurts, but it’s necessary,” Boric said after the ceremony. “It is perhaps one of the most difficult moments, politically, that I have had to face.”

Breaking protocol, Boric walked away from the desk where he greeted the new ministers to give the crying Siches a hug.

The axis of power in the government now moves towards Tohá, Uriarte and Finance Minister Mario Marcel, all of whom had worked in previous center-left governments, said Max Colodro, a political analyst and professor at Adolfo Ibáñez University.

Boric supported the constitutional process, with his coalition and like-minded independents accounting for a majority of seats in the failed Convention. The president relied on the new Charter to help reform the pension, tax and labor systems.

The reorganization threatened to become a farce after the government issued a statement saying that Nicolás Cataldo, a member of the Communist Party, was the new deputy secretary of the Interior Ministry, replacing Manuel Monsalve.

The opposition protested, highlighting tweets it had previously posted, one of which accused the police of being a group of torturers. After a delay in the ceremony, Monsalve remained in his position and read out the other cabinet changes.

Boric was seeking to compensate the Communist Party by promoting Cataldo as the government moves to the center, said Gonzalo Müller, director of the Center for Public Policy at the Universidad del Desarrollo.

“It leaves the feeling of a weak president, when they sought to strengthen him, after the electoral defeat suffered in the plebiscite,” he said.

It was the kind of mistake the government hoped to put behind it. Siches’ long record of mistakes dates back to his first month in office when during a visit to indigenous lands in southern Chile his convoy was met with gunfire in the air, stoking tensions in the violence-torn region.

In his new position, Jackson will assume responsibility for some indigenous affairs.

Siches had also incorrectly stated that a group of immigrants taken out of the country by the previous Administration had to be returned on the same plane and that their whereabouts were unknown.

Two weeks ago, Boric had to accept the resignation of his Social Development Minister, Jeanette Vega, after one of her advisers contacted Héctor Llaitul, the leader of an indigenous organization suspected of being involved in arson attacks.