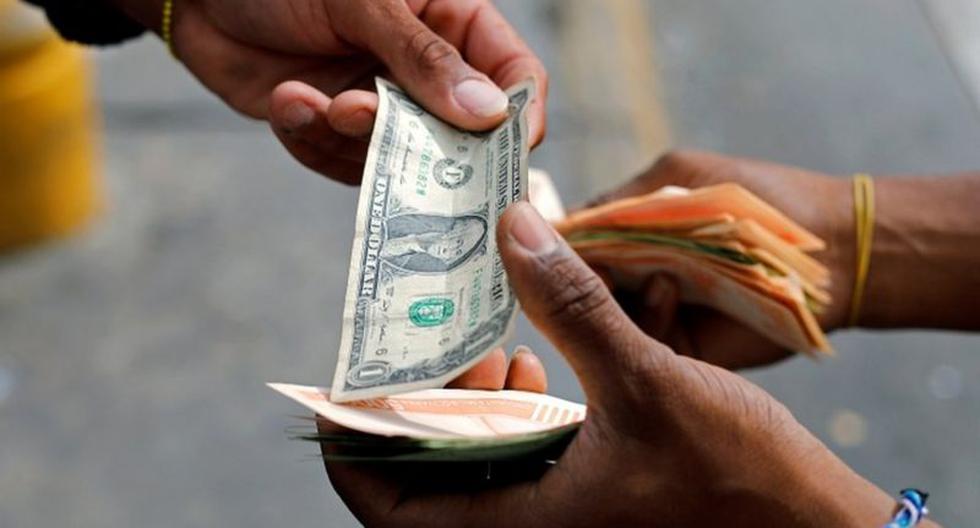 The streets of the main Bolivian cities were filled this Sunday with cyclists and families who took the opportunity to play sports or go for a walk on Pedestrian Day, in which the circulation of vehicles is prohibited to help reduce environmental pollution.

In cities such as neighboring La Paz and El Alto, central Cochabamba and southern Sucre, the constitutional capital of Bolivia and seat of the judicial body, mayors, governors and some police units organized various activities, from outdoor gymnastics and cultural events to bike caravans and hikes.

The streets of La Paz, usually filled with vehicles, especially from the precarious and chaotic transport system managed by private unions, were seen almost without cars and full of people walking or riding bicycles or skateboards, also taking advantage of the good weather in the day.

In some areas there was also an abundance of street food sales and long queues formed at the cable car stations, especially for those seeking to return home after having traveled a few kilometers by bicycle.

In La Paz, seat of the Government and Parliament, this Sunday the circulation of vehicles is prohibited from 09:00 to 18:00 local time (from 13:00 to 22:00 GMT), although some who provide services have an exceptional permit to work.

The Mayor’s Office of La Paz issued some 432 authorizations for exceptional vehicular circulation and from early on a hundred municipal guards controlled that the restrictions arranged for this day are complied with.

In statements to the media, the mayor of La Paz, Iván Arias, lamented that some people do not respect the traffic restriction and that they go “to the extreme of plagiarizing, falsifying or stealing permits.”

Until noon, the Municipal Transport Guard detected twelve drivers who circulated with falsified permits and another two without any authorization, according to data from the head of the Mayor’s Mobility Planning and Control Unit, Vicente Machicao.

The municipality’s Secretariat for Environmental Management and Renewable Energies deployed a specialized technical team to monitor air quality and noise pollution at different points in the city before, during and after Pedestrian Day.

Meanwhile, the Cochabamba plant is experiencing its second Pedestrian Day of the year, since on the first Sunday of April that city had a similar day and in December it will have one more.

The Bolivian Government instructed in 2011 through a law that the “National Pedestrian and Cyclist Day in Defense of Mother Earth” be celebrated on the first Sunday of September of each year throughout the country.

Representing the national government, the Minister of Hydrocarbons and Energy, Franklin Molina, stressed that on this day the “energy transition” towards less polluting technologies, such as electric bicycles and scooters, can be observed.