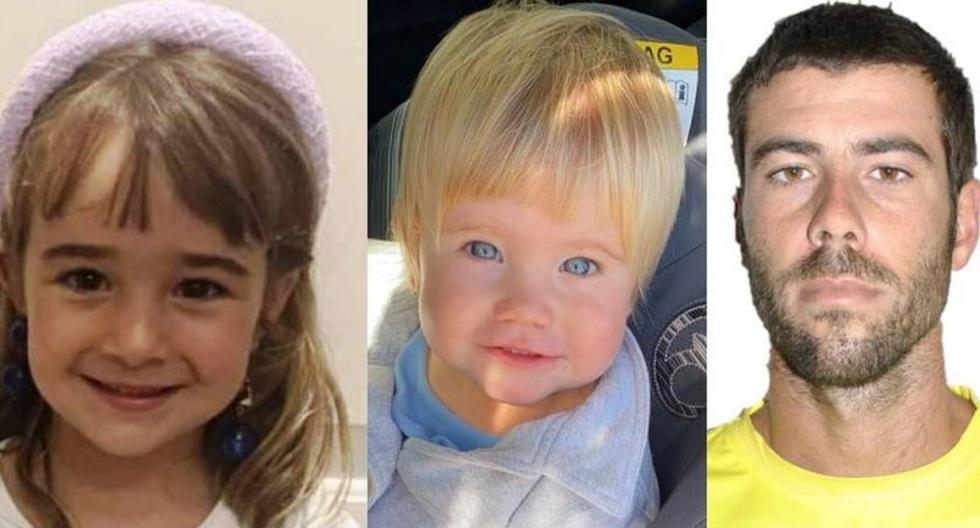 Ecuadorian President Lenín Moreno assured on Wednesday that he will ask for international help to face the crisis that the prison system is experiencing after a series of riots that occurred the day before almost simultaneously resulted in the murder of at least 79 inmates after violent attacks fights between rival gangs.

In a message to the nation, the president said that this Thursday – in the presidential cabinet of the group called Forum for Progress and Integration of South America – “I will request support to combat this problem of organized crime that has a regional presence.”

This forum is made up of Argentina, Brazil, Chile, Colombia, Ecuador, Guyana, Paraguay and Peru.

“There are dark forces that threaten our coexistence. That cannot be allowed, that we are not going to allow. The criminals’ strategy is to create chaos to achieve their ends. The government will continue fighting the battle against drug trafficking until the last day of my government,” he said.

He acknowledged that the prison model and legal regulations are deficient, prison overcrowding is around 30%, there is a lack of economic resources and prison staff, for which he assured that “I have arranged for the Ministry of Finance to allocate the necessary budget to face this problem.”

He added that the armed forces will assist with the control of arms, explosives and ammunition in the external perimeter of the social rehabilitation centers for 24 hours and for as long as necessary.

During the dispute that would have occurred between gangs, several prison guides were held by inmates in four wards, later being released “without any type of injury,” according to the Chief of Police who was in charge of the operation, Francisco Silva.

The riots on Tuesday were controlled with the intervention of hundreds of police and military who made an effort to prevent the escape of prisoners and more violence inside the prisons.

The National Service for Comprehensive Attention to Adults Deprived of Liberty (SNAI), detailed in a report that 37 inmates died in Guayaquil, eight in Latacunga and 34 in Cuenca.

In these prisons 70% of the total prison population of the country is concentrated.

After the announcement of the results this Sunday, the stage is open to present different appeals, such as challenges or appeals.

This is the highest death toll in riots in Ecuador’s criminal history.

In the last hours there have been new attempts at riots in two prisons in Guayaquil, where at least 400 police officers reinforced security and traffic was suspended around the outer perimeter. There are no further details.

Ricardo Camacho, an analyst on security issues and former undersecretary of Rehabilitation, ruled out in a dialogue with The Associated Press that the riots have any connection with international criminal gangs or drug traffickers.

The Ecuadorian immigrant who fell into a 50-foot-deep well and was transferred to Corpus Christi, Texas for medical attention has now been discharged.

Her future is now uncertain as she passed into the hands of federal agents who could deport her. Her husband asks for clemency while the Consulate General of Ecuador in Houston does everything possible to reunite them.

“They are disputes between national gangs that seek to monopolize the power that was left vacant in the prisons after the death of a criminal leader in December and that has led to this massacre with a violence never seen before. There are prisoners beheaded, dismembered, their hearts removed. The prisoners had several hours to do what they wanted and when the police arrived they did not put up much resistance,” he said.

He added that Ecuador’s prison system does not work and that it is necessary to think of a new scheme that will serve to rehabilitate inmates.

For its part, the United Nations System, Ecuador chapter requested in a statement “a prompt and impartial investigation, the corresponding sanction to those responsible and a crisis management in accordance with the standards of the constitution and international human rights instruments. ”.

In an apparently concerted action, the riots began around midnight on Monday and lasted for much of Tuesday, during which time prisons remained under the control of inmates who acted viciously against other inmates of rival gangs.

During the violent day, television showed prisoners throwing themselves from high walls and others forcing the external doors of the prisons, although they were immediately neutralized by police units supported by military personnel mobilized to contain the situation.

The inmates who are in maximum security prisons are those convicted of drug trafficking, hitmen, extortion and major crimes.

In recent years, riots have occurred relatively frequently in Ecuador’s prisons, which are designed to house some 27,000 people but house some 38,000 inmates.