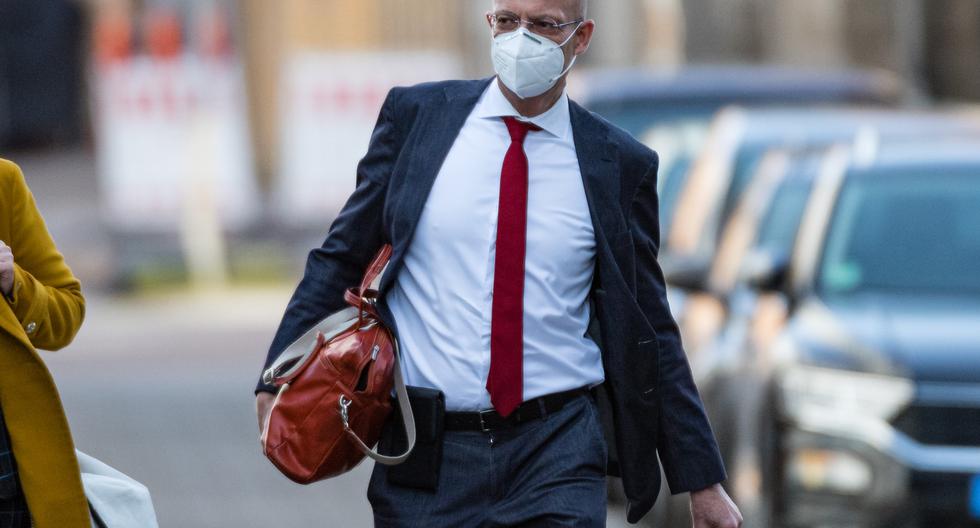 The president of the Spanish Olympic Committee (COE), Alejandro Blanco, reiterated his “full optimism” about the celebration of the Tokyo Olympic Games next July, although he admitted that “all scenarios have to be considered” in the face of the new expansion of the coronavirus in Japan and “no one can say what will happen.”

In a statement from the COE, Blanco encouraged athletes to “continue training to be ready on July 23” And, regarding the vaccination campaigns, the president of the Spanish Olympism said that athletes “cannot pass over anyone” and was in favor of the first vaccinated citizens “who are most at risk.”

“Nobody can say what will happen from now on because nobody knows. We do not know what the effect of the vaccines will be or what will happen with the disease, but we can say that the IOC wants to celebrate the Games. Another thing is that the evolution of the pandemic does not allow it and that is why all the possibilities, “Blanco said.

“All scenarios have to be contemplated,” he insisted, “but what they transmit to me today is that the possibility of the Games being suspended is not contemplated “.

This Friday marks a year since Japan detected the first case of covid-19 in the country and it has just been declare a second state of emergency in several regions due to the alarming increase in infections and deaths: around 40% of the total have occurred in the last month.

White said that though “the competition has not recovered 100%”, there are already “several pre-Olympic tournaments and the competitions are taking their way and fulfilling its objectives “.

“I am fully optimistic that we will have games. On July 23 we will have the inauguration of the 2020 Games that will be in 2021. I have total security at this time, “he said.

“The only thing we can say to the athletes, who are the protagonists of all this, is to keep training and keep thinking about the Games. Let them be ready for July 23, “he said.

About vaccines, Blanco asked “that times be measured very well.”

“At this moment the priority is to vaccinate people with a much higher probability of risk than the athletes themselves. We cannot pass over anyone. I think the priority is the health of the people who are more at risk than us and that we have to support and be in solidarity with everything, “he said.

For the president of the COE, the important thing is that all those who attend the Games have “all the tests done, whatever they may be”.

“Let us be sure that when we enter Tokyo and the Olympic Village, the Games do not have coronavirus“, asked.