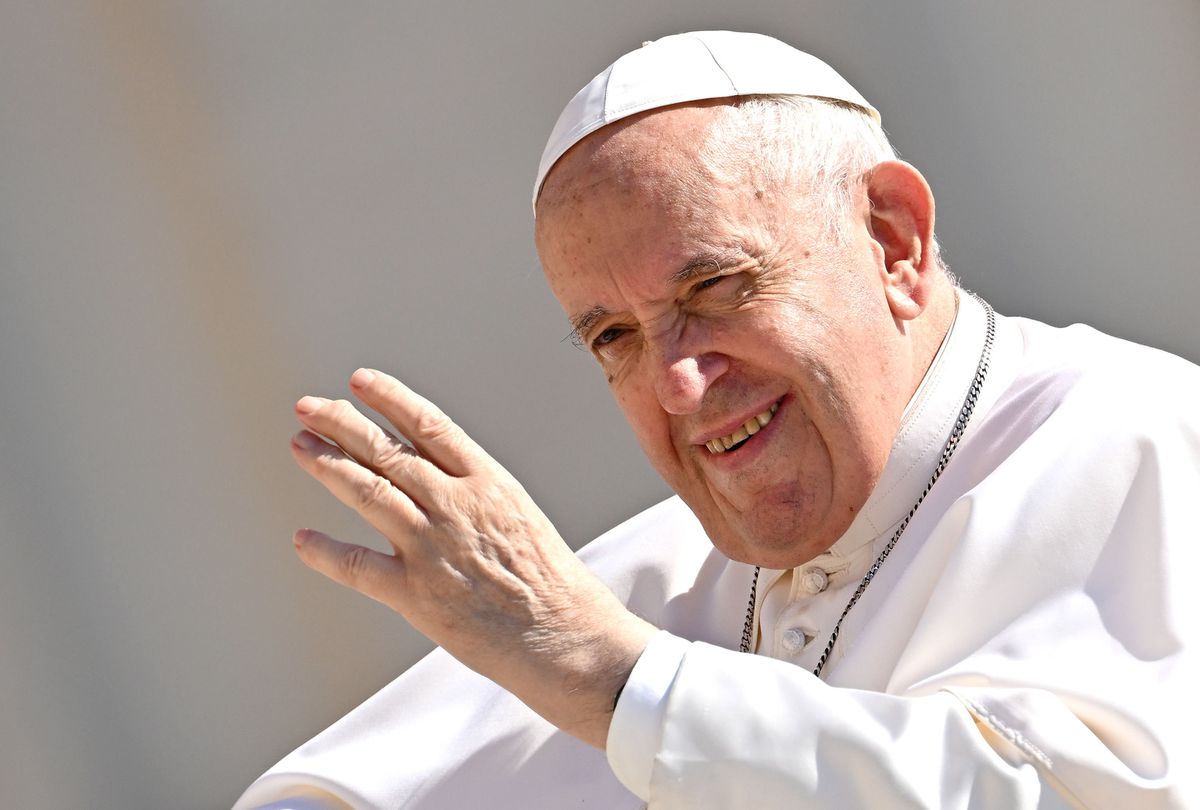 Pope Francis postpones his trip to Africa due to health problems

The wave of covid infections has reached its peak in large cities such as Beijing, while the Government insists that the situation is under control despite doubts about the official figures of deaths and the fact that hospitals continue to work hard to save lifes.

After the three days of vacation for New Year, the Chinese capital experienced an upturn in traffic this week while offices gradually returned to their usual hustle and bustle and cinemas, restaurants and other leisure areas opened their doors in apparent normality.

This Tuesday, the metro of the capital city exceeded, according to its own data, 7.1 million trips, a figure above the 6.4 million of December 30 or the 1.5 million of the 15th, in full wave of infections after the dismantling of the ‘zero covid’ policy in force for three years.

In the Chaoyang district, home to embassies to business skyscrapers, many workers have returned to the offices these days after overcoming the infection: “Life goes on, everyone I know who got infected has already recovered and it was time to come back,” a delivery man who usually works in that area told Efe.

The restaurants in the district are also seeing a rebound in diners after the peak of infections, when Beijing was transformed for a few weeks into a ghost town: “In any case, everything is at half throttle. Many people are already leaving the city to visit their relatives during the Chinese New Year,” adds the clerk of a nearby restaurant.

In fact, the challenge for the Asian giant will now be to deal with the spread of the covid in rural areas during the Lunar New Year, which in 2023 will fall between January 21 and 27.

For this reason, several officials have insisted that those responsible for rural areas prepare for the wave and that people with serious conditions can be transferred to, at least, county-level hospitals.

And although cities like Beijing, Canton or Shanghai are gradually recovering normality, the ravages of the wave continue to be felt in hospitals, where health workers try to do everything possible to try to save the lives of older patients. , the most vulnerable, while videos shared on social networks show long lines at crematoriums.

The rapid spread of the virus has cast doubt on the reliability of official data on infections and deaths, which have recorded just a handful of recent deaths from the disease despite localities and provinces estimating that a significant proportion of their populations have been infected. .

“The government does not want the truth to be known. Obviously, there are more infected and deceased than the official figures, but they do not want to spread panic or acknowledge that the situation had spilled over,” comments an anonymous Pekingese.

These days, the World Health Organization has been “very concerned” about the evolution of the covid in China and has demanded “more information”, while several countries have begun to demand negative PCR tests for those who want to enter their territories from the Asian country.

China, which will reopen its borders next Sunday for the first time since March 2020, insists that these measures are “disproportionate” and “unacceptable”, although it has asked its citizens to comply with the requirements imposed by other countries to travel.

After three years cut off from the world, China, according to the official press or its spokespersons, now seeks to “facilitate cross-border travel safely” to “normalize international exchanges and cooperation.”

“Honestly, I think these restrictions are exaggerated but, at the same time, there is no point in the government complaining when they have had the country completely closed for three years,” says a Beijinger who prefers not to give her name and who is taking a test. PCR in one of the few booths that remain open in the open air to take a test.

As of Sunday, the covid will cease to be a category A disease in China, the level of maximum danger and for whose containment the most severe measures are required, to become a category B, which contemplates a more lax control, marking Thus, in practice, the end of the ‘zero covid’ policy, dismantled by the authorities after protests took place at the end of last year.