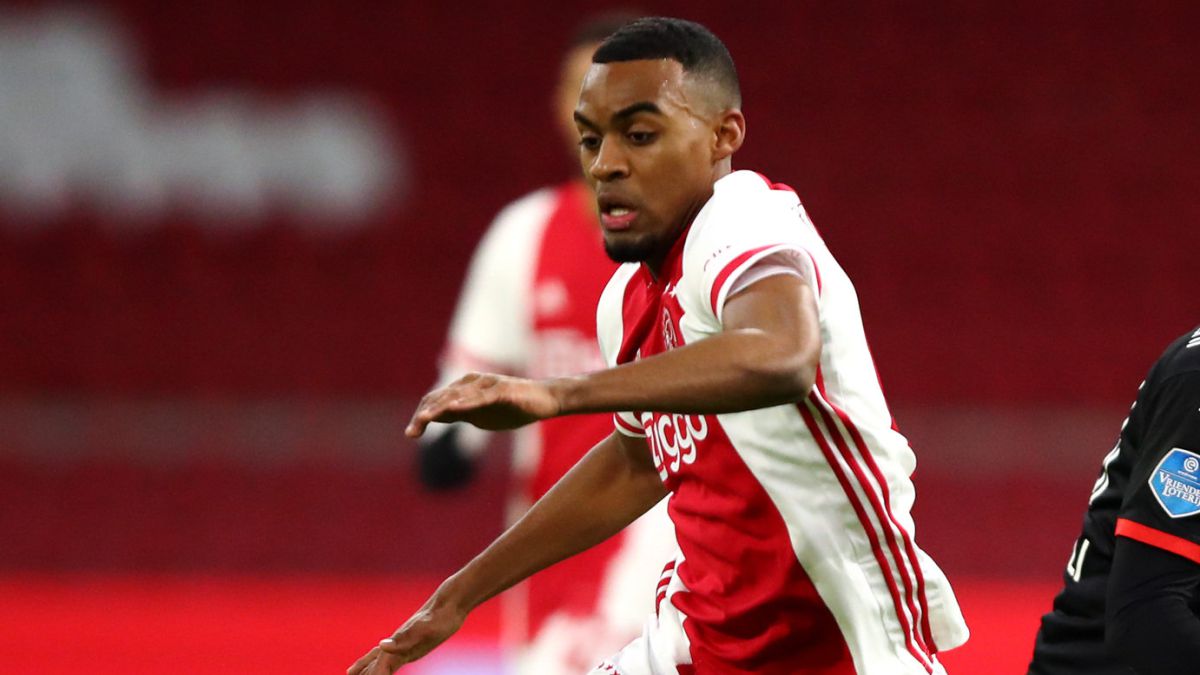 Gravenberch, the new Star of Ajax and Video Games

The prime minister of AustraliaScott Morrison warned Facebook on Thursday that his government will not be intimidated after the technology giant blocked the publication of news in Australia.

LOOK: Why Facebook users in Australia can no longer view or share news on the social network

“Facebook’s actions to unfriend Australia, cutting off essential information from health and emergency services have been as arrogant as they are disappointing (…) We will not be intimidated by big tech companies trying to pressure our Parliament.” criticized the prime minister in a statement posted on his Facebook profile.

The president stressed that the actions of Facebook, which momentarily removed the pages on the social network of several emergency services, “confirm the concern that a growing number of countries are expressing about the behavior of large technology companies that they believe are bigger than governments and that regulations do not they concern them ”.

“They may be changing the world, but that doesn’t mean they rule it,” he said.

For its part, Facebook it blamed the government for its actions having an impact on Australian emergency services who use the platform to report accidents or inform the public about the risk of environmental disasters.

Simon Milner, head of Facebook public policies in Asia Pacific, told the public television network ABC that these services were affected by the cut due to the “vagueness” with which Parliament defined what news is, which caused the mismatch in algorithm.

“One of the criticisms we had about the law that was passed by the House of Representatives yesterday is that the definition of news is incredibly broad and vague,” said Milner, who insisted that his company is correcting those errors.

Facebook’s decision to block the publication of news in Australia came after the lower house of the Australian Parliament yesterday approved the news negotiation code promoted by the Government, which asks technology companies to reach an agreement with the media to pay them by creating news.

The bill, which will reach the Senate next week, estimates that in the event that companies and media do not reach a commercial agreement on the amount to be paid, the figure will be decided by a court that will act as an intermediary.