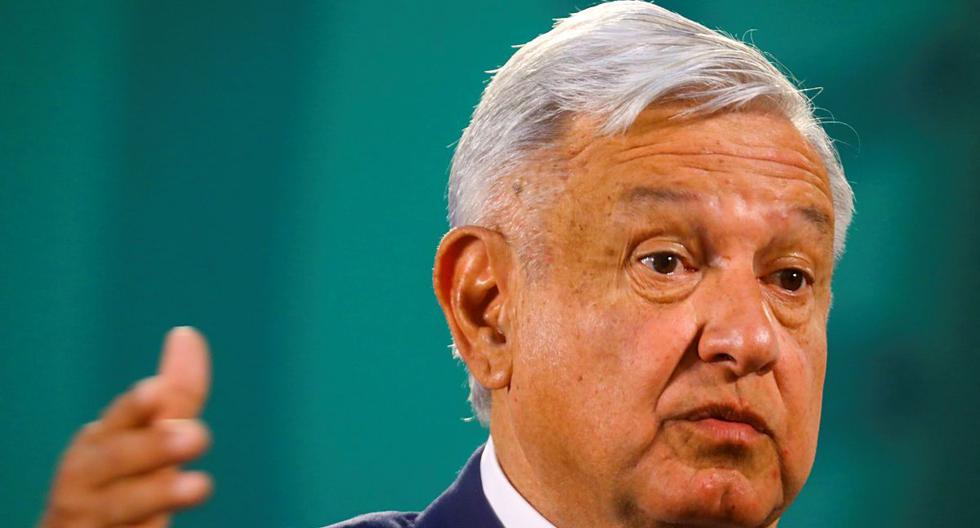 The authorities detained a young man who would have opened fire on teachers in a campus and shortly after on students. Motives unknown

At least three people died and eleven others were injured this Friday when a man attacked two schools with a firearm in the state of Espirito Santo, in the southeast of Brazil , authorities reported. The deceased are two teachers and a primary school student, according to the state’s Secretary of Public Security, Márcio Celante.

Two “bandits” entered the Primo Bitti school in the municipality of Aracruz and one of them fired a semi-automatic weapon at several teachers, killing two women and wounding nine others, Mayor Luis Carlos Coutinho told CBN radio. Then they moved to another school, where they murdered a teenager and left two more injured.

However, the authorities were only looking for a suspect, whose identity is unknown, and who was arrested after setting up a security device . According to Celante, the young man broke the padlock on the door of the first school and went to the teachers’ room, during a break between classes, and opened fire on the teachers. In the second school he shot three students.

The governor of Espíritu Santo, Renato Casagrande, confirmed the events, and said that the possible motivation of the young man, who is suspected to be a student of one of those schools, of primary and secondary education, is still unknown. Incidents of armed violence in schools in Brazil have increased in recent years , according to experts.

Brazil’s president-elect, Luiz Inácio Lula da Silva, called the episode an “absurd tragedy.” “It was with sadness that I learned of the attack on the schools in Aracruz, Espiritu Santo. My solidarity with the families of the victims of this absurd tragedy. And my support for the governor in the investigation,” tweeted the politician, who will assume power on January 1.