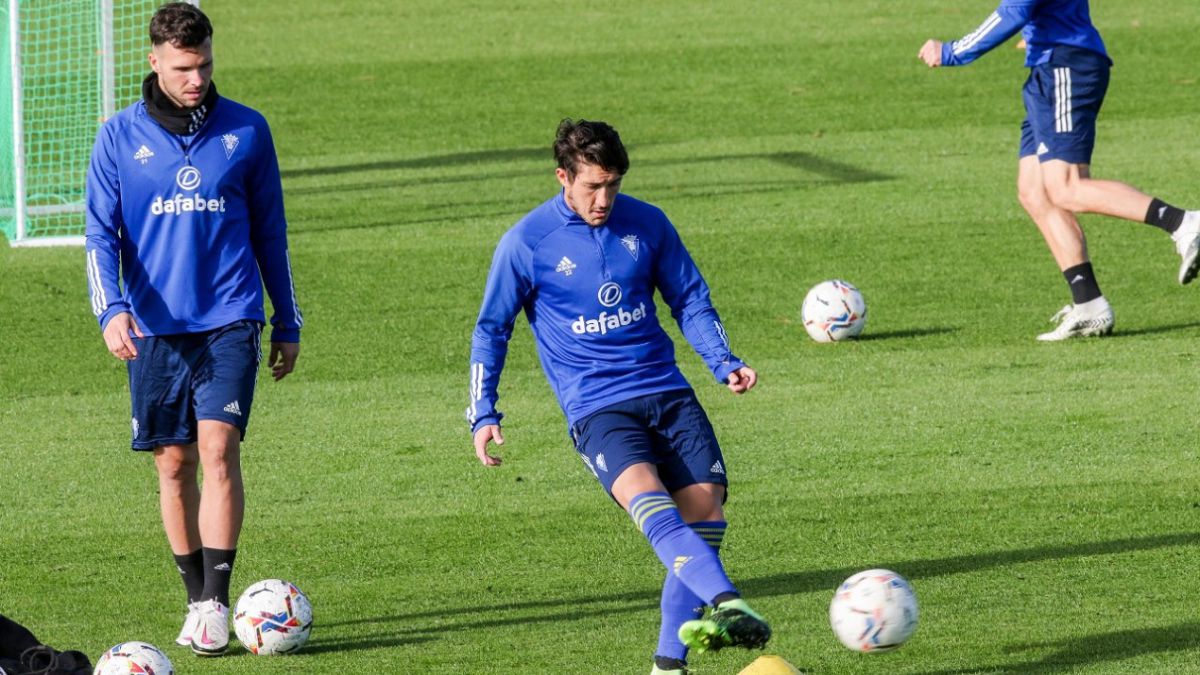 At least 50 people have drowned off the coast of Tunisia when the inflatable boat in which they had left on Sunday from a beach in Libya with the intention of arriving irregularly in Europe, the International Organization for Migration (IOM) reported on Tuesday.

According to the spokesperson of the aforementioned agency for Libya, linked to the UN, Safa Msahli, the information comes from the testimonies of some of the thirty people, mostly from the Sahel and other sub-Saharan African countries, who sailed with them to the drift and that were rescued by units of the Tunisian Coast Guard and transferred to this country.

“Our teams in Tunisia have provided humanitarian aid to those who could be rescued, and also a place to take refuge.” Explained Msahli, who once again called for accountability and a change in migration policies to respect rights and prevent more deaths at sea.

If the figure is confirmed, this would be the most serious fatal shipwreck occurred so far in 2021 off the coast of Tunisia after on April 16 a total of 41 people lost their lives by drowning when a boat that had left a few hours before the Tunisian beach of Sidi Mansour, near Sfax, the second largest city in the North African country, was shipwrecked.

The precarious boat, with which the migrants tried to reach the nearby Italian island of Lampedusa, sank due to poor conditions, overweight and adverse weather conditions, with rain, strong winds and high waves.

At first, the Coast Guard, supported by local fishing boats, found 21 bodies floating (including those of nine women and a young minor), all of them citizens from sub-Saharan African countries.

This is the fifth fatal wreck of a boat with migrants to take place this year off the coast of Tunisia, after last March 9 a total of 39 people drowned when two precarious boats that had left Sfax capsized, and on May 10 another group of rescued people reported the death of a minor and five adults.

Last Friday, the Red Crescent reported the disappearance at sea of ​​at least 17 migrants, mostly from sub-Saharan African countries and the Sahel, who were drifting in the inflatable boat that had left one of the Beaches that surround the Libyan city of Zawiya, one of the main centers of activity for the mafias that profit from the smuggling of people.

The vessel also sank off the coast of Tunisia after sailing tens of kilometers adrift in a westerly direction whipped by strong winds.

19 people were traveling in it, including two women from Nigeria who were rescued by one of the Tunisian patrol boats and transferred to the city of Zarzis, where they received first aid before being sent to a reception center.

Some 25,000 people have managed to cross

According to the United Nations agency for Refugees (UNHCR), around 23,500 people have managed to cross the Mediterranean irregularly this year in canoes and other precarious boats and arrive on the coasts of Italy and Spain thanks to mafias operating in Tunisia. Algeria, Libya and Morocco.

UNHCR also points out that 633 people have disappeared at sea, most of them on the so-called Central Mediterranean route, which departs from Tunisia and Libya to Italy and is considered one of the deadliest in the world.

According to the IOM, more than 7,000 migrants have been intercepted by Libyan patrol boats in 2021 and returned to this country despite being considered “an unsafe place”.

Another 157 have drowned and 349 have disappeared in shipwrecks that occurred on this route, which connects the beaches of Libya with the coasts of Italy and Malta.