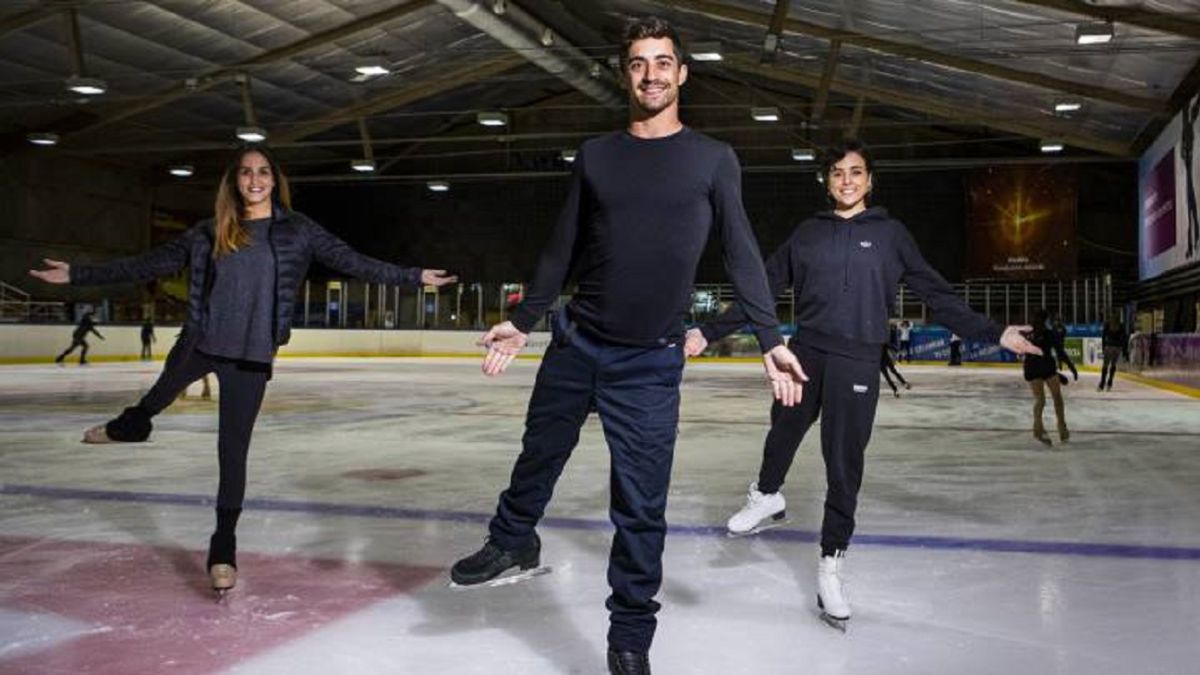 Javi Fernández: “In Spain there is talent and it has a lot of merit”

At least 25 people were killed and 52 others injured in a bomb attack on Saturday near a girls’ high school in a neighborhood inhabited by the attacked Hazara Shiite minority in Acceptance, reported official sources.

The explosion occurred around 4:27 pm in the Dasht-e-Barchi area in the west of the city, Interior Ministry spokesman Tariq Arian told EFE.

“Unfortunately, so far 25 dead and 52 wounded have been evacuated from the scene of the explosion. This number could change”, detailed the spokesperson.

Images of the attack soon began to flood social networks, in which minors are seen on the ground with burns in front of what appears to be the main door of the educational center, in addition to other bloodied children being treated in the hospital.

The attack took place in an area inhabited mainly by the Hazara Shiite minority, a common target of Islamist attacks, such as the one that occurred last October in that neighborhood against another educational center, which left 24 dead and 57 wounded.

On that occasion, the outbreak occurred when the center’s security guards identified “a suicide bomber on foot”, Which detonated the explosives he was carrying when he was denied passage.

Although today’s attack has not yet been claimed, everything seems to point to the jihadist group Islamic State (IS), which often claims this type of attack against the Hazara, whom it considers apostates.

Last year, in that same neighborhood, a maternity hospital was also attacked in May in which 16 people died, among them, according to the authorities at the time, “two newborns, mothers of newborns and midwives, who were shot”.

Today’s attack takes place when levels of violence have been increasing in the country, especially during the last week, after the deadline that the Taliban had agreed in February last year in Doha was met on May 1 with the United States, for foreign troops to leave Afghanistan.

However, the new US Administration delayed the withdrawal date until next September 11, when it will be two decades since the jihadist attacks that unleashed shortly after the US invasion of Afghanistan that overthrew the Taliban.