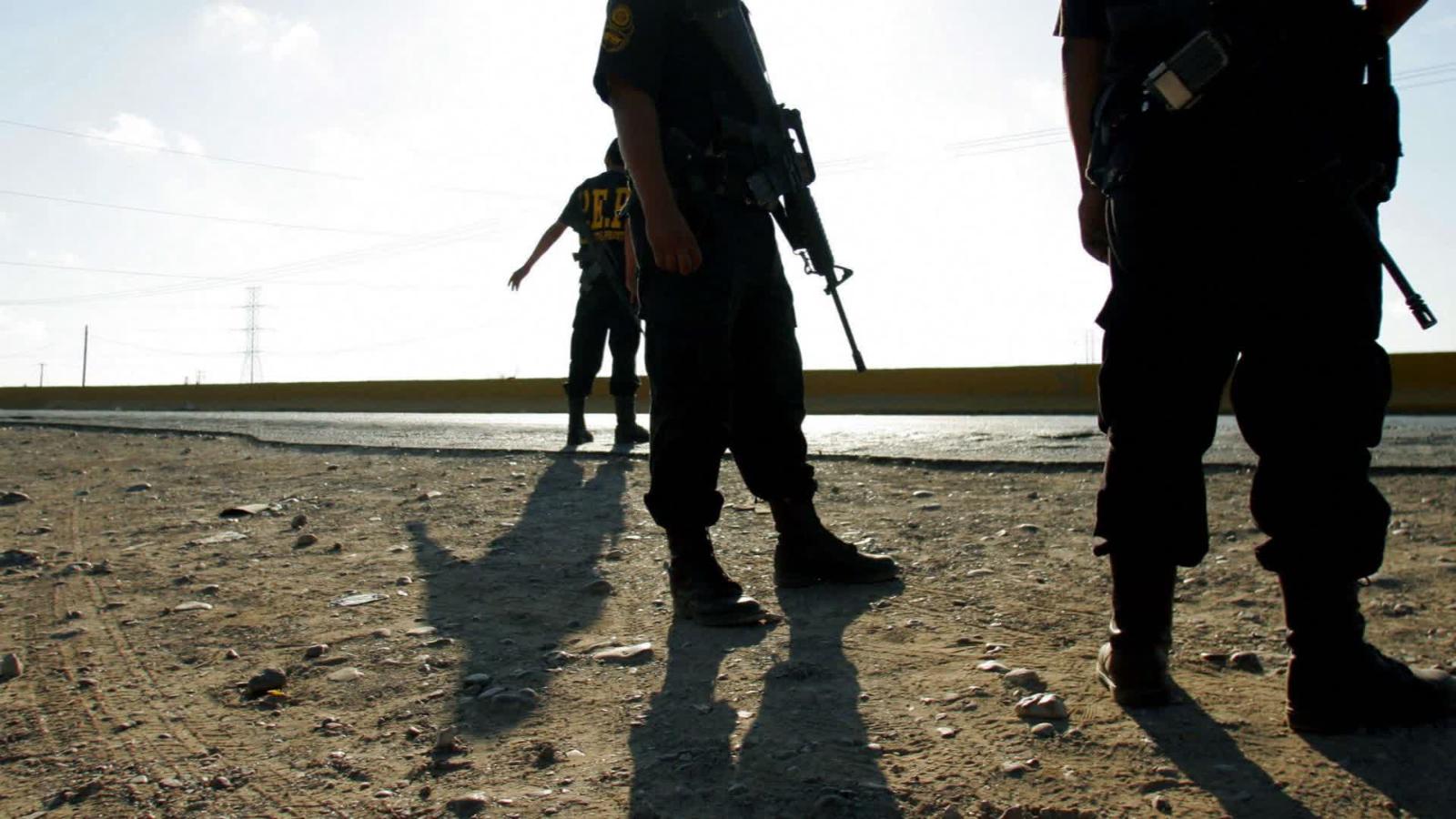 They arrest 12 police officers linked to the Santa Anita massacre

More than 200 prisoners are “actively wanted” by the police in Haiti after an escape on Thursday in which 25 people died, including the director of the prison located on the outskirts of the capital, the authorities announced on Friday.

“The police are working to get them back. Some have wives, so they won’t be able to go far. “said on Friday night Frantz Exantus, secretary of state for communication.

During an earlier press conference Exantus had explained that before the incident there were 1,542 prisoners in Croix-des-Bouquets prison and that the count carried out on Friday morning shows that there were then 1,125.

“Twenty-five people died, including six prisoners and Inspector Paul Hector Joseph, who was in charge of the prison,” Exantus added.

“Among the dead, some are ordinary citizens who were killed by prisoners during their escape”, lamented the government representative.

One of the escaped inmates who died was Arnel Joseph, one of the country’s top gang leaders, shot to death on Friday during a police check 120 kilometers north of Croix-des-Bouquets prison.

At least 25 dead leave a prisoner escape in Haiti

“Arnel Joseph died while attacking a police patrol that had stopped the motorcycle on which he was riding. The police retaliated and Arnel Joseph is dead “, Exantus detailed.

Accused of being the head of one of Haiti’s main criminal networks, Joseph was arrested in July 2019.

Josehp had tried, unsuccessfully, to escape from the Croix-des-Bouquets prison for the first time in July 2020, a break that he had announced through a video posted on social media a few days earlier.

Joseph, who was serving a sentence for murder, had previously escaped from another Port-au-Prince prison twice in 2010 and 2017.

Opened in 2012, the Croix-des-Bouquets high-security prison, built with Canadian funds, has a maximum capacity of 872 inmates, although on Thursday, before the escape, the population was almost double.

The incident took place in the Croix-des-Bouquets prison, considered one of the safest in the country. According to the prime minister, Joseph Joute, a group of armed inmates kidnapped the head of the prison, “who unfortunately lost his life,” reports the newspaper ‘Le Nouvelliste’.

The leader suspects that there may have been a coordinated action, since the escalation of violence within the prison was also compounded by the deployment of armed people in the vicinity. “We are making progress with the investigation and the Police will give more information when they have gathered all the elements”, Joute said.

The authorities have located the bodies of seven inmates outside the prison, although a judicial source cited by ‘Le Nouvelliste’ has pointed out that there would also be more victims inside.

The Secretary of Communication of Haiti, Frantz Exantus, has confirmed that three commissions have been established to determine the responsibilities in this riot and bring the guilty to justice, has collected ‘Haiti Press Network’.

In addition, Exantus has highlighted that the Police recovered five 9mm caliber weapons and another two 12 caliber weapons during the operations carried out after this escape.