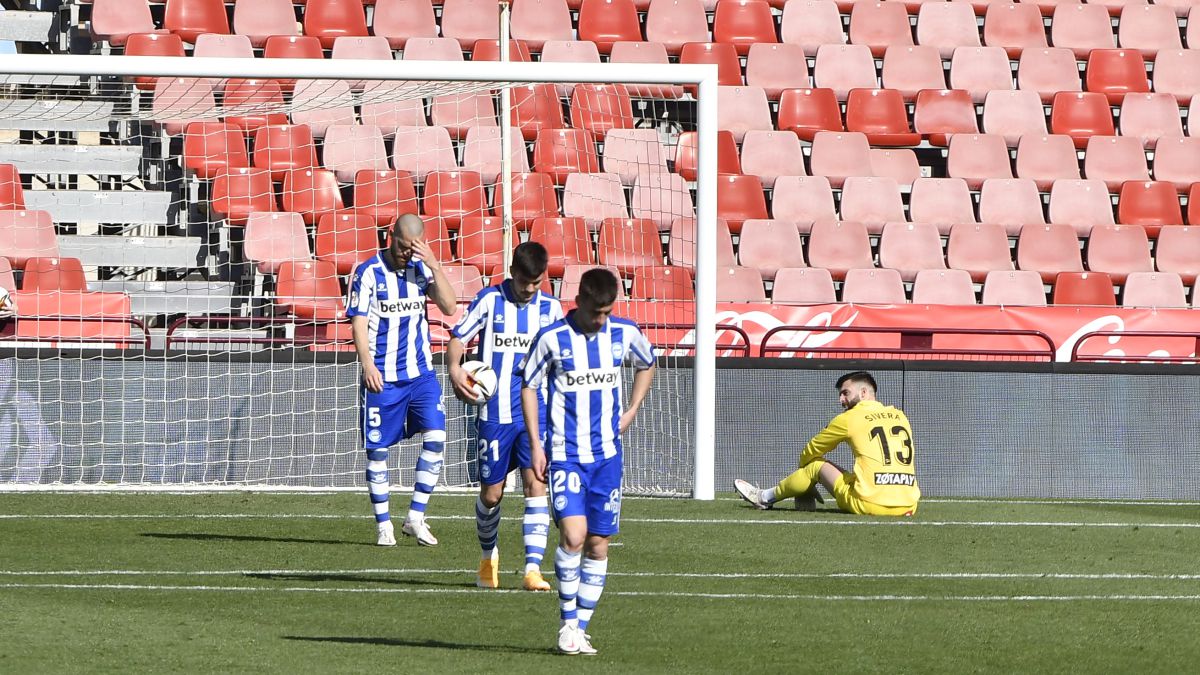 The COVID-19 vaccine developed by AstraZeneca and the University of Oxford continues to be optimistic. The UK Health Minister, Matt Hancock, has advanced the results of a study that reveals that the vaccine not only protects against the virus, but also slows down its spread. “The Oxford vaccine publication should give confidence that It not only serves to keep you safe, but also to prevent you from transmitting the disease to others”, He stated through a video posted on Twitter.

The research, published in Preprints with The Lancet, concludes that the first dose grants protection to 76% of those vaccinated for at least three months and that manages to reduce the transmission of the disease by 67%. In addition, the data reflect that delaying the administration of the second dose could increase the effectiveness of the vaccine. The scientists observed that if the second injection is given 12 weeks after the first, the average protection against the virus increases to 82%, while waiting six weeks the figure drops to 54.9%. This study is still being reviewed, but its results are encouraging.

On the other hand, Hancock also advanced details about the evolution of the UK vaccination plan. Make sure that se has reduced the transmission by 2/3 and that there have been no hospitalizations among those vaccinated. “This vaccine works and works well”, Sentence.

This news about the Oxford vaccine is absolutely superb.

The scientific committees of France, Germany, Poland, Austria, Sweden, Italy Y Netherlands recommend not to use the AstraZeneca vaccine in people over 65 years of age due to the lack of evidence on its effectiveness. Spain, probably, will decide the same this Wednesday.

In fact, French President Emmanuel Macron said the vaccine is “Almost ineffective” in this sector of the population, something to which the head of vaccine trials at Oxford, Andrew Pollard, was quick to respond. “I don’t understand what that statement means. The point is that we have much less data on older adults, so people are less certain about the level of protection, but we have good immune responses in older adults very similar to younger adults, the protection we see is in exactly the same direction and of a similar magnitude ”, he told the BBC.