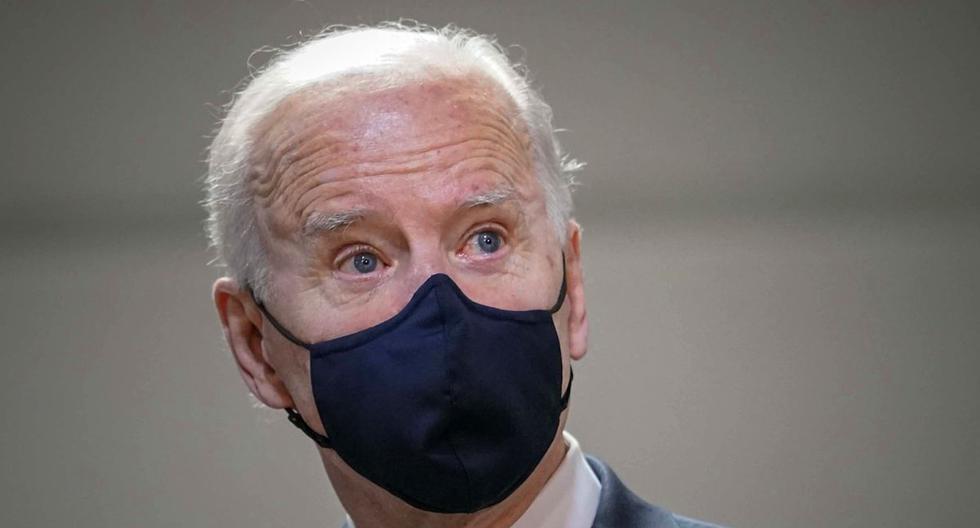 Arnold Tembo is a 70-year-old South African whose wife was sick with coronavirus. Although he had overcome the disease, the aftermath left her in critical condition, so this man went to the hospital to say goodbye to her. But he could not arrive on time due to an unusual reason: he was arrested for reckless driving.

As Tembo told the local media News24, his wife had contracted the pathogen and had not seen her in a month. After the doctors observed that his lungs were flooded, they decided that she should remain hospitalized, which motivated the man to request her discharge and thus spend her last moments with her.

But due to its critical condition, the proposal was rejected: “I insisted on going to the hospital, but the doctor he told me that by the time he arrived it would be too late”. Faced with that statement, Tembo decided to take his car and drive to the hospital grounds to arrive as soon as possible.

Yes, he began to press the accelerator until some traffic police stopped him and arrested him for reckless driving. Although he explained the situation to the agents, they took him away under arrest.

Once at the police station, they took a statement and he was released in the early afternoon, but it was too late and his wife had passed away.

“I just wanted to hear her last words. I am broken. I know people tell me to be strong but How can you be strong when you have lost someone with whom you have shared 36 years of your life?” Tembo assured the aforementioned media.

In addition to the fatal outcome, Tembo will have to appear before the judge next week. After the events that occurred, is charged with a reckless driving offense and must answer for his actions in the tribunals.