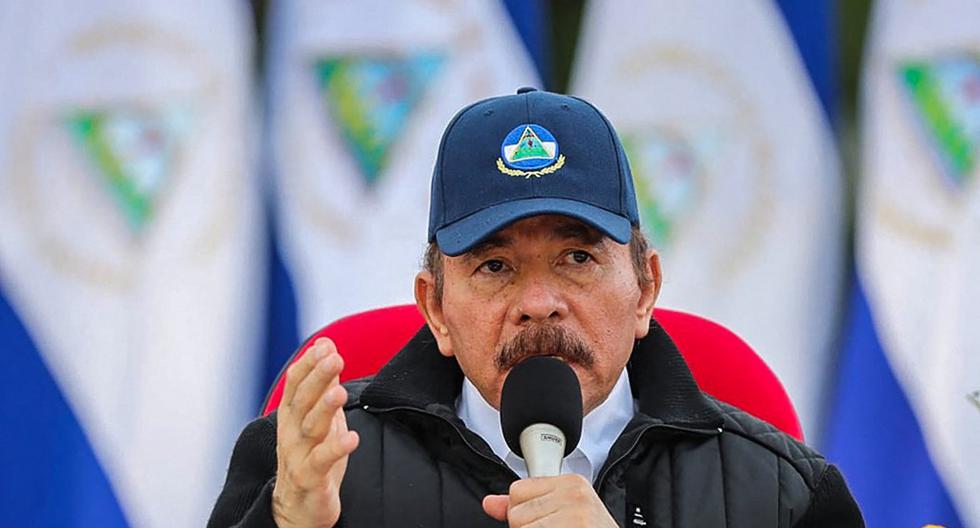 At least 120 Nicaraguan journalists have requested refuge in other countries

Argentina recorded a total of 307 femicides and trans/transvesticides in the last year, as reported on Wednesday by the Adriana Marisel Zambrano Femicide Observatory, coordinated by the civil association La Casa del Encuentro.

The South American country suffered 300 femicides and related deaths of women and girls and seven trans/transvesticides between November 25, 2021 and the 23rd of this month, when there are two days left to commemorate the International Day for the Elimination of Violence against Women .

As every year since 1981, this day seeks to make visible the problem of sexist violence, where the necessary work for its eradication is put on the agenda.

In addition, the report published by this entity registered 17 men – between adults and children – killed for their relationship with women victims of gender violence.

In this sense, the study reveals that 338 sons and daughters were left without a mother, where 64% are minors, and only in 58 cases the victim was able to file the complaint previously.

Likewise, 12 of these femicides had some precautionary prevention measure issued, 16 of them were part of a security force and 46 committed suicide after committing the act.

The data also reveal that four women who were victims were from indigenous peoples, eight of them allegedly practiced prostitution or suffered human trafficking and ten were pregnant, while 20 were migrants and 22 had signs of sexual abuse.

In most cases (57%) they were murdered in their own homes and in just over half (52%) the aggressors were partners or ex-partners of the victim, while 99 femicides were perpetrated with firearms.

The Casa del Encuentro reaffirms in a statement that this report “is not just numbers, behind every murdered woman there are daughters and sons, families, friends, affections and projects that they will not be able to carry out.”

“This is why we insist on demanding protection for those who are in a situation of violence and we consider it essential to work on prevention,” they add in the document.

In this regard, the civil association emphasized reinforcing education, training and the visibility of sexist violence in order to suppress sexist behavior and stereotypes imposed by society.

Finally, the numbers report that Buenos Aires (98), Santa Fe (62), Córdoba (28) and Chaco (15) are the provinces with the most femicides in Argentina and that they also correspond to the most populated districts in the country.