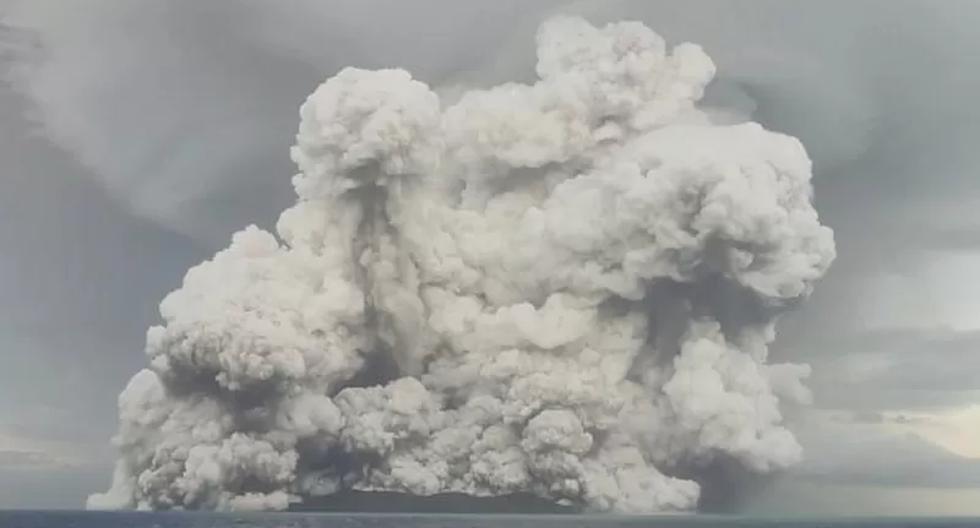 Tonga: What is a submarine volcano and why was the eruption so violent that it triggered a tsunami in the South Pacific?

“Have we put missiles near the US border? No! What if we did it in Canada or Mexico? They have been the ones who have put weapons at our door.” It was the end of December, and Vladimir Putin went straight to the jugular at his annual press conference when asked by a journalist about the Russian military deployment near the border of Ukraine.

For the Russians it is about defending their natural zone of influence, but for the Americans and Europeans it is about not allowing Russia to invade Ukraine, a threat that is latent and that, according to US and Ukrainian intelligence, would materialize between January and February.

In the midst of the tension meetings between American, European and Russian officials are multiplying these days to try to lengthen the time as much as possible.

“We are ready to respond with force to a new Russian aggression. But a diplomatic solution is still possible, and preferable, if Russia chooses it,” US Secretary of State Antony Blinken said Friday.

Joe Biden spoke by phone on December 30 with his Russian counterpart – they had already had a video call weeks earlier – to discuss the issue, in a conversation that was far from relaxed.

Both parties have already put their arguments on the table. Russia wants to be assured that Ukraine will not be part of the North Atlantic Organization (NATO), that western military exercises in the countries with which it shares borders do not continue and that the deployment of short and medium-range missiles in Europe be delayed.

Therefore, deploying some 175 thousand Russian soldiers near Ukraine it is a clear warning sign that the spark may explode at any moment.

On the other side, Americans and Europeans are joining forces to support Ukraine before any attempt of Russian invasion, while they prepare another battery of economic sanctions against Moscow.

Russians are already suffering the consequences of sanctions since they annexed the Crimean peninsula in 2014 and after supporting pro-Russian separatists in eastern Ukraine, in a war that has already left more than 13,000 dead. But if an invasion of Ukraine does take place, the backlash could be much greater.

In the conversation they had, Biden warned Putin that the United States and its allies will “respond decisively” to any possible invasion of Ukraine.

“I made it clear to President Putin that if he takes other actions in Ukraine we will impose severe penalties. We will increase our presence in Europe with NATO allies.” The White House leader told reporters a day after the phone call.

Europeans, who are in a more than delicate position due to their dependence on Russian gas, know that a military confrontation on their continent is not in their best interest.

“We are here to reaffirm the full support of the European Union for the independence, sovereignty and territorial integrity of Ukraine,” said at the beginning of this week the head of EU diplomacy, Josep Borrell, who came to the town of Stanytsya Luganska, in Donbass, on the front line, to support the Ukrainians.

Ukraine, the door to the West

“Ukraine is the hinge that historically has united Russia with Europe,” analyst Luis Francisco Popa, an expert on the former Soviet Union, commented to this newspaper. And not only that. It is your gateway to the West.

In addition, for the Russians, the independence of Ukraine after the fall of the USSR in the early 1990s was a great wound.

“On the one hand, Putin use to Ukraine as a bargaining chip to obtain NATO security guarantees. On the other hand, he wants to prevent further integration of Ukraine, historically closely linked to Russia, in Western political, economic and military structures.” Dr. Alexandra Sitenko, an international analyst based in Berlin, points out to El Comercio.

Despite all the warnings, will Putin dare to carry out the invasion?

Román Ortiz, a security analyst based in Washington DC, believes that something is going to happen, but the dimensions of the intervention cannot yet be known. In addition, he considers that Putin’s time is running out: “The military window of opportunity is closing”.

For the analyst, there are several factors that are converging to increase the cost of a possible intervention. “Cohesion between NATO countries has increased”, remarks. And as part of this are all the series of meetings that US and European officials are having with their Russian counterparts to try to solve this through diplomatic channels.

“The Russians now have a very large military advantage against Ukraine. But Ukraine is improving its armed forces, receiving more aid from the United States and Europe, deploying more missiles and training more personnel. So the more time passes, the more expensive the military operation would be.”

Another point – for Ortiz – is that Putin cannot maintain the deployment of troops on the border indefinitely because it is very expensive.

“There are some who point out that it could keep those 100,000 soldiers until May, at the most. Regarding the climate, the best time is between the end of January and February, because the terrain for the winter becomes harder, and it is better to move heavy vehicles such as tanks ”.

Despite the maximum tension that is breathed, Alexandra Sitenko does not see an intervention likely for now:

“In the first place, this January 10 representatives of Russia and the United States will speak in Geneva about the de-escalation and possible solutions to the tense situation. In that context, an occupation just doesn’t make sense. Diplomacy takes precedence at this time and we hope that it will continue to do so. Furthermore, an occupation of other parts of Ukraine would not find support among the Russian population and it would further weaken Putin’s support.”

However, not everything is geopolitical. The gas supply is essential for Europe, and a third of the fuel they consume comes from Russia And every time there is a threat to close the pipe, prices skyrocket.

This time it is not being the exception, as the military escalation has caused gas prices in Europe to rise for weeks.

“The nervousness in the European gas market is increasing again. This is mainly due to the lack of supply of gas pipelines through Ukraine from Russia,” Commerzbank analyst Barbara Lambrecht said in an analysis note collected by Reuters.

And in this game, the long-awaited Nord Stream 2 is playing a crucial role. The gas pipeline that will transport the fuel directly from Russia towards Germany – without passing through Ukrainian territory – it is ready to operate, but not yet for administrative reasons.

The United States has already warned that if there is an invasion to Ukraine, the gas pipeline will not operate and the new German government – now led by the Social Democrats – would be on the same page, despite the millions invested for it.

“Sanctions hit the economy of Russia, of course, but at the same time they also have a negative impact on European companies that have done business with Russia for many years, thus indirectly also affecting the economies of the countries that impose sanctions.” Sitenko notes.

This being the case, there are many factors that converge and are at stake if Putin finally decides to intervene militarily in Ukraine. What remains to be seen is how long the rope will stretch to prevent it.

Ortiz predicts: “If the intervention takes place, NATO would be strengthened, the US military presence would grow in Europe and the EU would close ranks. Although the sanctions would obviously harm the Russian economy, they would not call into question Putin’s control over the Russian state, because Russia It has worked hard to have a more self-sustaining economy and it also has the support of China. You could go back to the divided Europe of the Cold War, but with the line of division much further to the east.”

At the moment, the diplomatic option is still on the table and this week is decisive to know if, indeed, we are on the verge of a war. 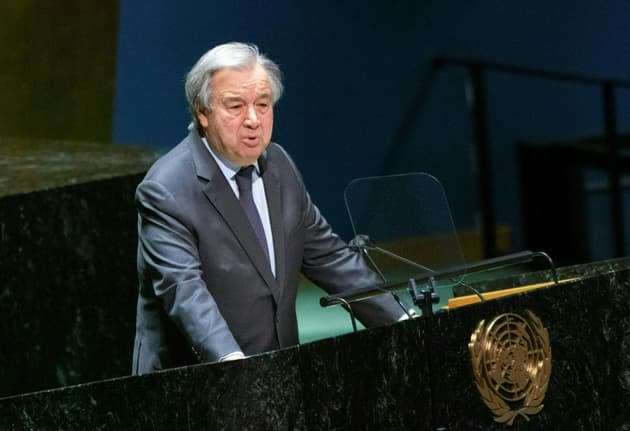 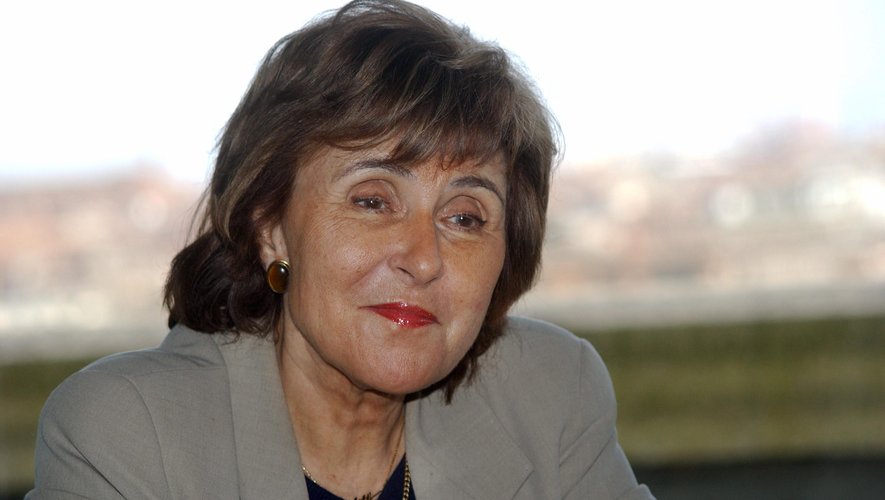 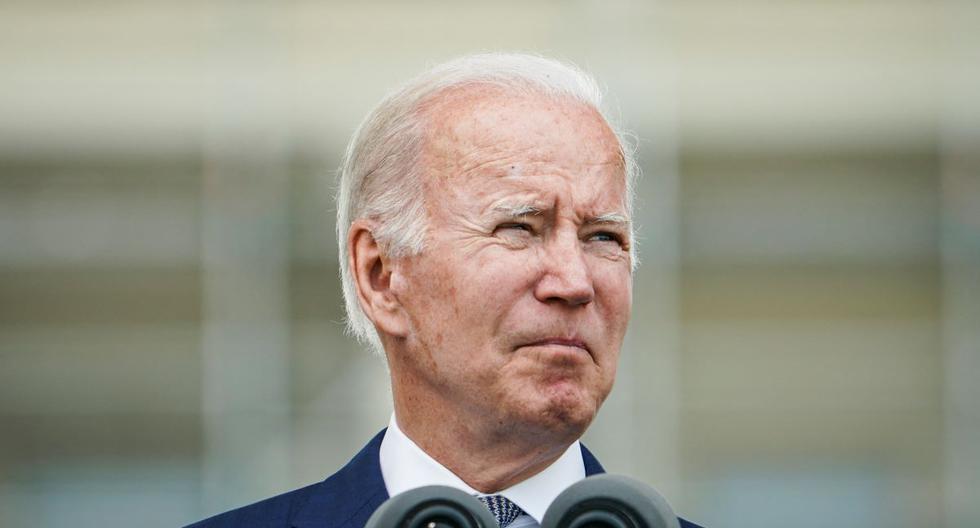