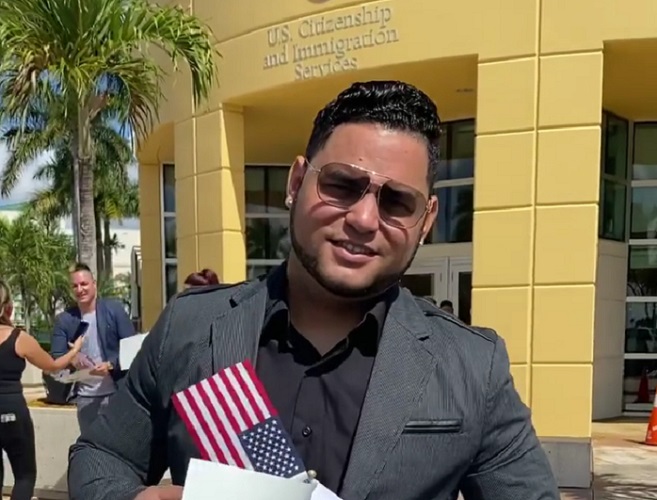 Álex Aranburu was finally able to make the leap to the World Tour in the difficult 2020 season. The winner of the Getxo Circuit (1.1) in 2018 and a stage in the Vuelta a Burgos (2.HC) in 2019 had shown ample signs of being ready to face the challenge of becoming part of one of the most complete squads and powerful of the highest category such as Astana-Premier Tech.

The runner from Ezkio landed in the Kazakh squad without stripes of a clear leader of the ranks, but, at the same time, without being a man called only to serve the great leaders of the team. So, the Basque gave a very good feeling in the short start of the season in which, after a good Tour of Provence (2.Pro), where he was fifth in the second stage, he got into the fight for the Kuurne-Brussels-Kuurne (1.Pro), where he got a top20 that augured very good things for the Belgian classic campaign.

However, the break came and all the work had to be started again from scratch. Fourth in the first stage of the Vuelta a Burgos, a race in which he returned to competition after almost four months without wearing a bib, Aranburu traveled to Italy to put the weight of the team on his shoulders. His best days of the year arrived there, highlighting the second position in the Gran Trittico Lombardo (1.Pro) before making his debut in a big way in an entire Monument such as Milan-Sanremo (1.WT), where he was seventh beating men of the stature of Olympic champion Greg Van Avermaet; the former world champion, Philippe Gilbert; the winner of the Tour de France, Tadej Pogačar or the winner of the Tour of Flanders, Mathieu van der Poel.

All this, together with his good role at the service of the team leaders in events such as the Tirreno-Adriatico (2.WT) and the Vuelta a España (2.WT) have meant that Álex Aranburu has won many integers inside and outside the team and, therefore, is worthy of the status of leader of ranks and one of the great favorites in the next edition of the Clásica de Almería, a race that, with the help of a very solid block capable of controlling the event, can be perfectly adapted to its conditions.

Astana-Premier Tech will move a very solid team to the Andalusian event in which, in addition to Aranburu, dStakes the presence of Davide Martinelli, the Italian sprinter that could be his asset in case the Basque does not have his best day.

With them, Luis León Sánchez will attend the classic Almeria for the tenth time in his sports career, a race in which he managed to be fourth in 2010, the year in which he was surpassed by the winner of that edition, Theo Bos, as well as by Mark Cavendish and Graeme Brown. Luisle will wear his Spanish champion jersey in Almeria and will be, by ability and seniority, one of the key men in the strategy of the Kazakh team.

That same role, that of providing seniority and control capacity, will be provided Fabio Felline, a powerful classic who scored the Marco Pantani Memorial (1.1) last year. Together with them, the young Yevgeniy Fedorov, a neo-professional who makes the leap after triumphing last year in the Tour of Langkawi (2.Pro) and Stefan De Bond, the CRI African champion who at his 24 years has landed this season in Astana from NTT.

The Astana seven will be completed by one of the great unknowns of this season: Javier Romo. The Spanish Under-23 champion in 2020 makes the leap not only to the World Tour, but to cycling, coming from the triathlon. At 22 years of age and with hardly any references to his abilities and margin of evolution, Romo will be, as we have said, one of the men to be watched at the Clásica de Almería and the remainder of the 2021 season to discover its true potential.