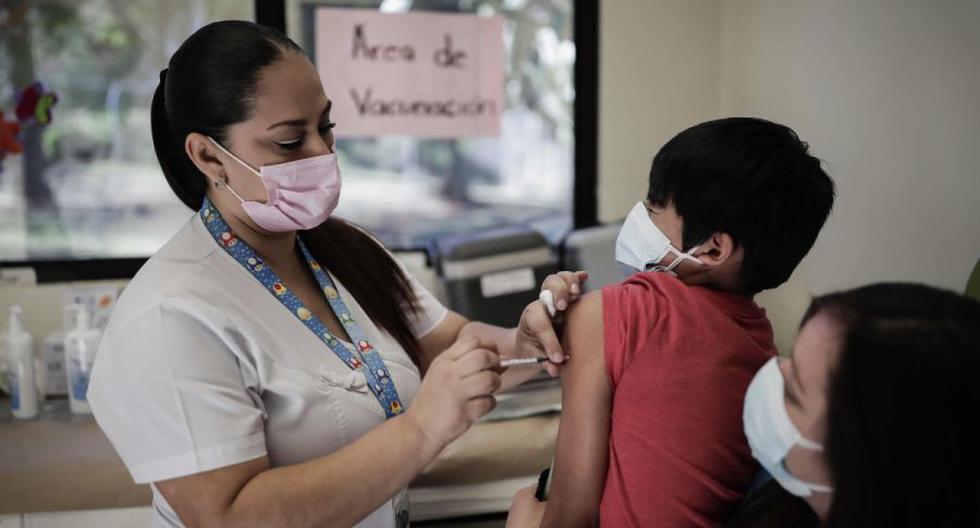 The Russian consulate building in New York City has been vandalized, with streaks of bright red paint sprayed across its facade in an apparent protest against President Vladimir Putin signing treaties paving the way for the inclusion of four former Ukrainian regions. in the Russian Federation.

Russian Foreign Ministry spokeswoman Maria Zakharova denounced the attack in a Telegram post on Friday, sharing CCTV footage of the defaced diplomatic compound as she accused the United States and its NATO allies of fueling the conflict in Europe from East.

“Our Consulate General in New York. Look: this is how the kyiv regime and NATO, led by the United States, have shed blood on Donetsk and Lugansk for all these years. The only thing they can do.” he said, referring to the capitals of the two breakaway provinces that first claimed independence from Ukraine in 2014 and finally held referendums to join Russia over the past week.

The New York City Police Department responded to a vandalism call around 1:30 a.m. Friday morning, according to a statement obtained by CBS. No arrests have yet been made in connection with the defacement, which marred one side of the building with scrawls of red spray paint.

The alleged act of protest came as Russia accepted the results of referendums held in both Donetsk and Luhansk, as well as in the former Ukrainian regions of Kherson and Zaporozhye. All four territories voted overwhelmingly to join the Russian Federation, according to election officials and local observers.

On Thursday, another Russian diplomatic building in Sofia, Bulgaria, was vandalized and a local politician was seen splashing red paint on a poster outside the Russian embassy. The political candidate, Ivan Kalchev, stated that he wanted “to honor the memory of the victims of the Ukrainian war”, adding that he intended to pay his respects to “All those innocent Russians who will be used as cannon fodder.”