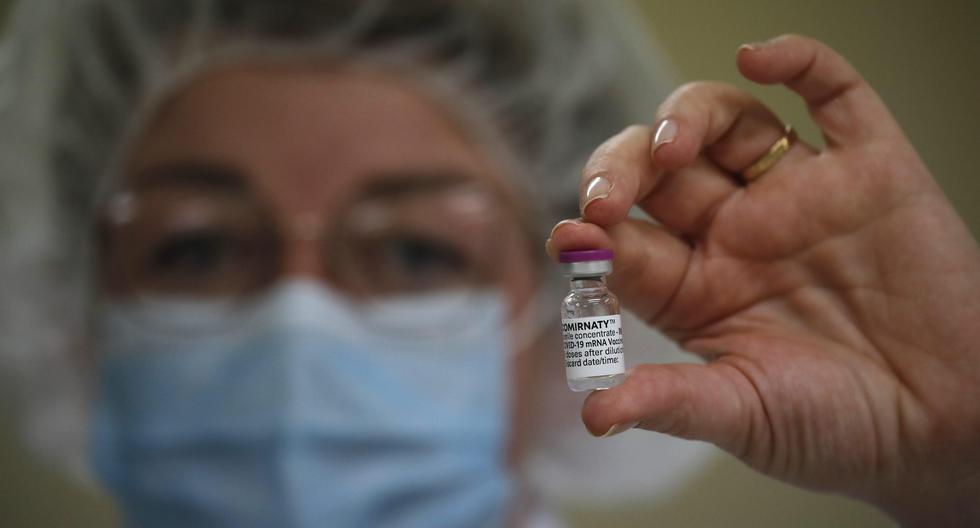 Ander Mirambell has finished in fifteenth position in the Skeleton World Cup held this Friday at the St Moritz natural ice circuit (Switzerland), a result that for him is “historic” for being the best to sign in the top international division since December 2016, when he was thirteenth in Lake Placid (United States).

It was eighteenth on the first descent: “We could have aspired to a little more, but a mistake at the Nash-Dixon corner has hurt me.”

The second, however, was “spectacular, one of the best”He said, “I’ve done in my life ·.

What a day, one of those that I will remember all my life under the intense Saint Moritz snow! First descent that I had the opportunity to make a record of the circuit and put me in the top20 .. But the Second has allowed me to come back with a top10 descent ..I enjoyed like a dwarf😍 #GoAnder pic.twitter.com/ab4yn64wJX

“We have also been lucky because the intensity of the snow has been growing and it made me finish tenth with a very good top speed, “he explained.

“When you are racing with fresh snow on the track you have to drive differently. You have to be creative and do different things than what you have been training previously. to get the most out of the sled. In these extreme conditions you can never repeat the same descent and you have to adapt to the reality of the moment, “he said in a statement from Switzerland.

In his opinion, in piloting he is “among the best in the world”.

“We came to fight for the Top20 and we finished in the Top15 Coming from twenty-fifth place last year. I can’t be happier, “he added.

The German circuit of Königssee will be the setting for the next round of the Men’s World Cup, on Friday 22.