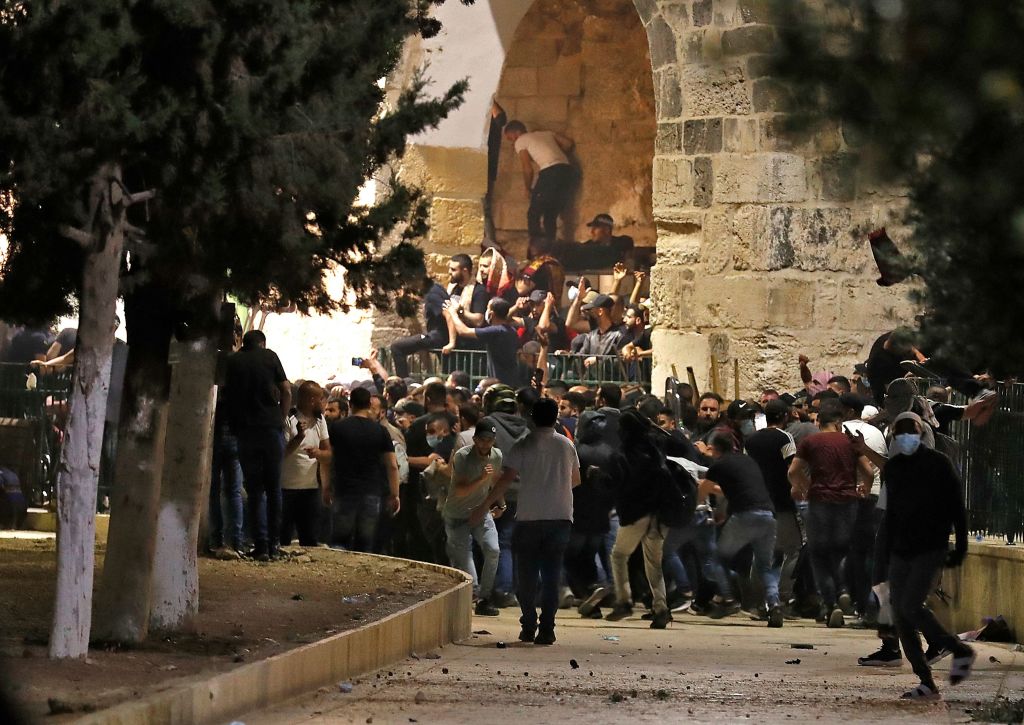 Warn of “lynchings” as clashes grow in Israel

International Amnesty alerted for the violation of human rights in Formosa and he demanded the intervention of the National Executive Power. Yesterday two councilors were arrested after denouncing and demonstrating against the government of Gildo Insfran. “It is inadmissible in a democracy”, the agency warned in a harsh statement.

The management of the provincial president is the focus of multiple complaints for his actions towards the people of Formosa in the framework of the COVID-19 pandemic. Throughout the past year thousands of people were stranded for months without being able to return to the province by decision of the governor. This 2021 the situation tends to worsen with the advance of the Executive Power of Formosa on freedoms.

The accusations of “inhumane conditions” and overcrowding to which people in the provincial isolation centers are subjected led to a series of demonstrations against the decision to force Formoseños to confine themselves to a school despite having tested negative of coronavirus. Two councilors opposed to Insfrán who were part of the claims ended up in detention.

Read Also:
The demonstration of the councilors in Formosa

Is about Celeste Ruíz Díaz, of the Radical Civic Union and Gabriela Neme, of dissident Peronism, who were arrested while they were peacefully demonstrating at the door of School 18 in the provincial capital.

“In Formosa we have been making complaints about the arbitrary sanitary measures taken by the Insfrán government, which are clear violations of the human rights of the people of Formosa. In the afternoon we went to School No. 18, which is functioning as an isolation center, and where there are about 10 people who have three negative swabs and have not released them for more than 20 days. It is assumed that with three negative swabs and after 14 days they have to release you, and they did not give them any explanation, “said Ruíz Díaz in dialogue with Infobae.

According to her statement, both she and the protesters wore their masks and respected social distancing. But since the city of Formosa -like Florinda and two departments of the province- are in Phase 1, Police officers were present to ask them to leave the place.

Although they were not informed of the reasons for the arrest, the police authorities informally told their families that they had been detained for resisting authority and violation of art. 205 of the Penal Code, allegedly having violated measures taken by the authorities to prevent the spread of the pandemic.

Amnesty International had demanded yesterday “Immediate release” of Neme and Ruíz Díaz, who finally regained their freedom after an hour and a half. However, the organization sent a letter to the Secretariat of Human Rights of the Nation asking “The intervention of national authorities to guarantee an environment conducive to the work of human rights defenders”.

The organization has already expressed its concern about the complaints received about the violation of human rights that would take place in the Santiaria Care Centers (CAS), among them that people with mild, asymptomatic and asymptomatic symptoms would be forced to remain in the isolation centers. even people who do not have COVID-19, which exposes them to contagion. In addition, the duration of the quarantines in the CAS in some cases would have exceeded 14 days and they would not comply with the hygienic and sanitary conditions recommended by the World Health Organization (WHO) to prevent the spread of the virus, among other serious complaints.

“These facts are added to the multiple complaints in recent months against the authorities of the province of Formosa for the implementation of measures to prevent the spread of COVID-19 that have violated human rights, “he warned in a harsh statement. During the last time Amnesty International made various presentations to denounce the situation of the more than 8,500 people stranded without being able to return to the Province after more than 7 months of declaring the health emergency.