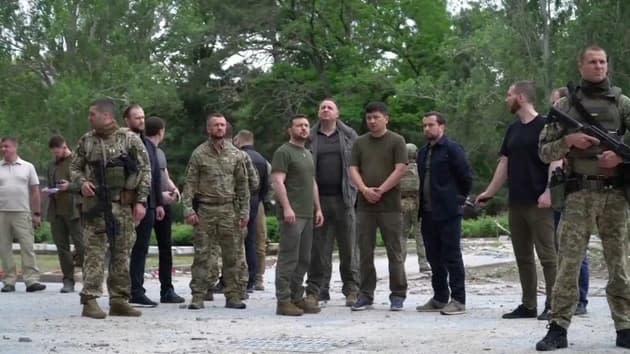 Volodymyr Zelensky visits for the first time since the beginning of the conflict in Mykolaiv, a city under Russian pressure

The Mexican president, Andrés Manuel López Obrador, remembered this Monday the thousands of victims of the earthquakes of September 19, 1985 and 2017, considered the two most destructive in the recent history of the country and which coincidentally occurred on the same date.

The commemoration occurred around 07:19 local time (12:19 GMT), the time of the devastating 1985 earthquake, when the president led the act of raising the flag in the Zócalo, in front of the National Palace, in a ceremony with authorities civilian and military.

With the monumental flag at half-staff and a minute of silence, in a traditional act of this day, the more than 20,000 fatalities were remembered that, according to estimates, left the 1985 earthquake and the 370 of the 2017 earthquake.

On the same date, 32 years later, on September 19, 2017, an earthquake of magnitude 7.1 and with an epicenter between Puebla and Morelos (center of the country) left about 370 dead, 228 of them in Mexico City.

Days before, on September 7, 2017, an earthquake of magnitude 8.2, considered the most intense in almost a century, left 99 dead in three states: 79 in Oaxaca, 16 in Chiapas, where it was the epicenter, and 4 in Tabasco. .

“I also (want to) remember the heroism of many citizens who expressed their solidarity in deeds, who applied themselves to save lives, so we have to move forward, preparing ourselves,” said López Obrador.

The president also promised that his government has worked on Civil Protection to prevent further tragedies.

At 12:19 local time (17:19 GMT) there will be a nationwide macro drill in which the seismic alert will sound on the 12,170 loudspeakers that are distributed in the Mexican capital.

“Education is essential to face these natural phenomena, prevention, because we already know that we have the solidarity of our people, which is like a blessing,” López Obrador concluded. 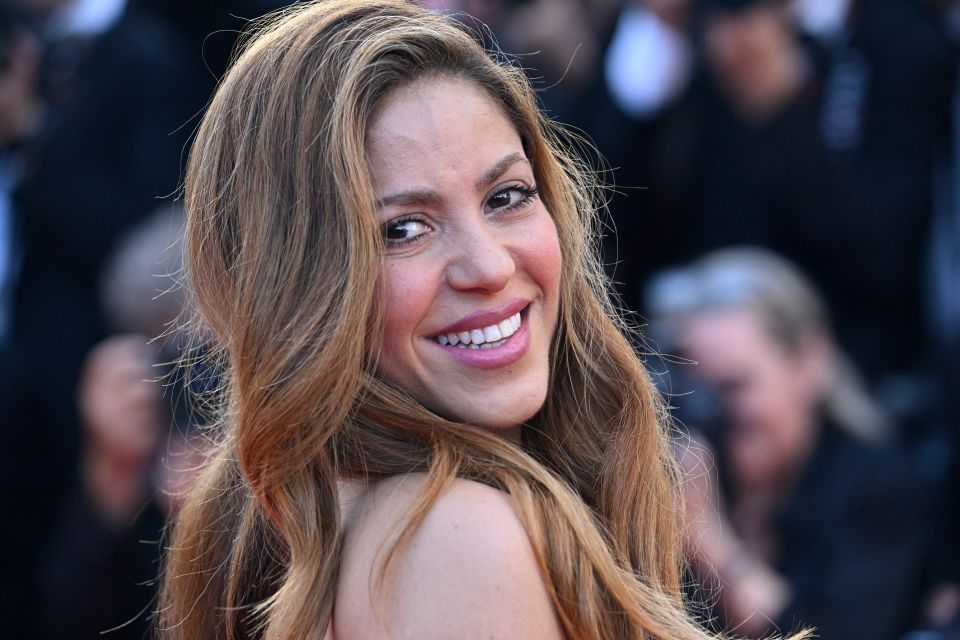