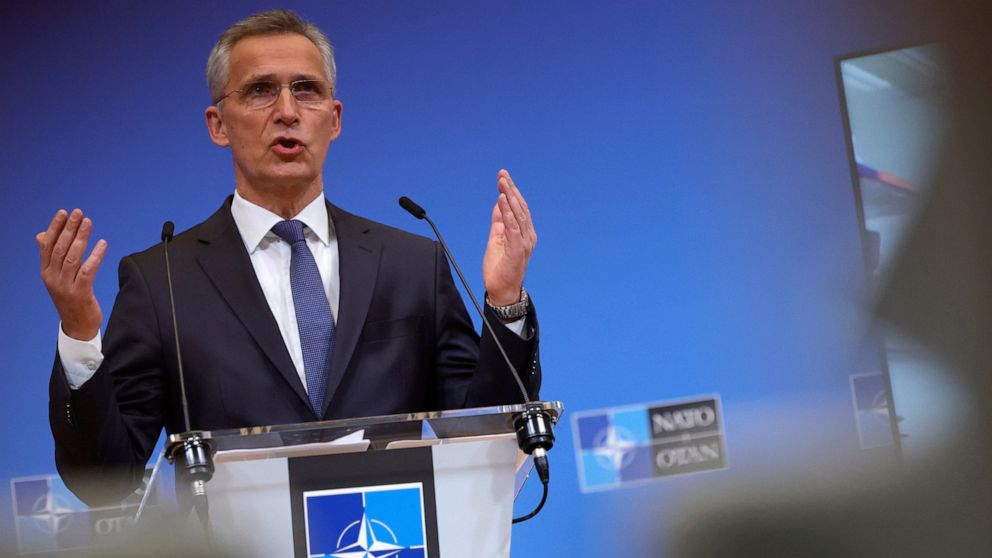 NATO rules out participating in a no-fly zone in Ukraine

President Andres Manuel Lopez Obrador affirmed this Monday that he has not received “any claim” from the United States government in the midst of his support for Cuba and his proposal to seek the economic unity of America.

“We have not had any claim from the United States government for exercising our right to be free and sovereign. Whenever I talk to President (Joe) Biden, the issue comes up that it is a relationship between equals and that they are respectful of Mexico’s sovereignty.”López Obrador asserted from the National Palace.

The President made these statements in his press conference “morning” after returning from a four-day tour of Central America and the Caribbean that ended this Sunday in Cuba, where he expressed his support for President Miguel Díaz-Canel.

“I also want to openly express my great satisfaction at verifying that Cuba has an extraordinary president, Miguel Díaz-Canel, an honest, hard-working, humane man, a very good person, a good public servant and a good human being. And that gave me a lot taste”stated now.

As in Havana, López Obrador now insisted that the United States should not exclude Nicaragua, Venezuela and Cuba from the Summit of the Americas to be held in California in June.

The President was of the opinion that Despite “the differences”, the governments of the Americas must sit down to dialogue and seek an agreement, in particular one of economic integration.

“I know very well what it causes in some that I express what I am proposing, but we come from a movement in which we have always fought for equality, for justice and for the independence of peoples,” he considered.

The President also confirmed that after the protocol acts during his visit to Cuba, met with former president Raúl Castro.

In addition, he showed a historical pistol that Díaz-Canel gave him because it was a gift that Francisco I. Madero, the president who led the Mexican Revolution, had made to give it to the famous caudillo Francisco Villa.

“Even with the disagreement of the conservatives, the relationship between our peoples goes back a long way and has been very fraternal, so much so that President Díaz-Canel handed me a pistol, which is a jewel, to give back to the Mexicans,” López said. Workshop. 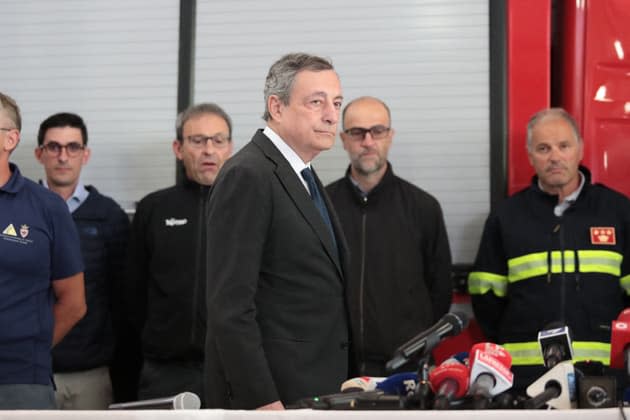