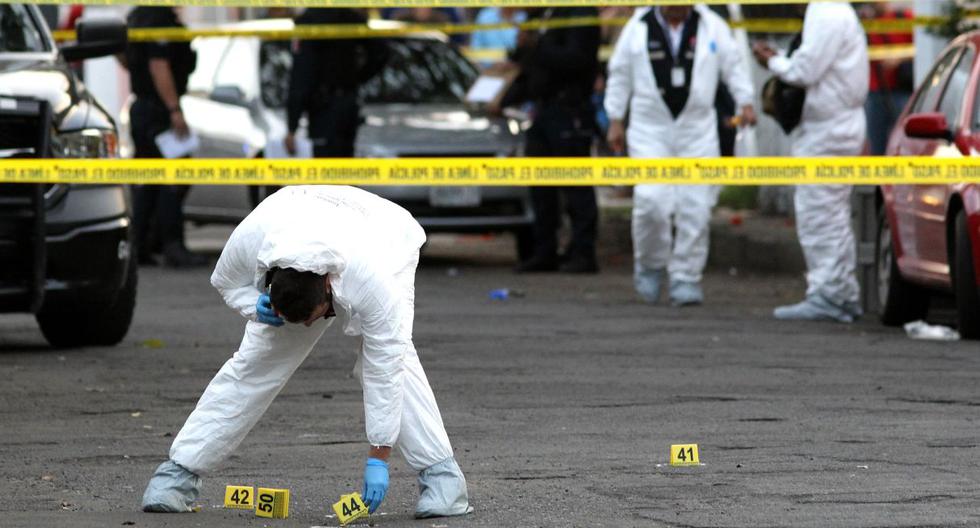 Abelardo’s debut on his return to the Alavés bench was a nightmare. His team welcomed him by fitting a hand and signing a ridiculous match in Almería. The people from Vitoria delivered the shock in a deplorable first half, in which they were left with ten after a loss of roles inappropriate for Tomás Pina and after give away two consecutive goals at the edge of the break on paths jaimited de sivera.

José Gómes made his intentions clear from the start, lined up his A-team and his players took advantage of the Alavés gifts to binge, thrash a Primera and boost their self-esteem even more.

Alavés did a lot to lose the game. But It is fair to recognize the merits of Almería, who gave a sovereign review from start to finish to his rival and took only eight minutes to get the game back on track. Sadiq crowned an excellent move drawn by Morlanes and Corpas and made Abelardo’s face twisted, who no longer regained his smile throughout the match.

Tomás Pina, overwhelmed, finished unbalancing the shock after half an hour with a childish reaction that cost him the red. The babazorro pivot faced Samu and hit the rojiblanco with his head. Alberola Rojas, a couple of meters away, did not hesitate and sent him to the shower. 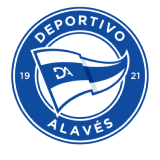 The final blow to Alavés was given by his goalkeeper. Sivera missed with a crash before a shot without apparent danger from Aketxe and a minute later he did not get on with Ximo and between them they did the job to Sadiq, who only had to push the ball into the net.

Abelardo smelled the tragedy and tried to adjust his team to avoid a scandalous score. Battaglia replaced Guidetti at halftime and the first contribution of the Argentine was to introduce the ball into his goal after a back pass from Aketxe (4-0, minute 52).

Gomes took advantage of the win to rest Corpas, Aketxe, Carvalho and Sadiq. The new ones, far from lifting their foot, kept pressing and the rojiblanco feast did not stop there. Almería was looking for the little hand until Lazo took a penalty from Ximo Navarro, his horrible game, which Juan Villar converted into 5-0. Before that, Lazo had crashed a ball over the crossbar and Sadiq had lost the hat-trick on a very clear occasion.

Abelardo has a lot of work ahead of him. From the outset, he will have to lift the spirits of the locker room after seeing his players turned into a broken toy in the hands of a solvent and reliable Almería who not only has eyes to watch for promotion. José Gomes and his pupils also want to enjoy the Copa. 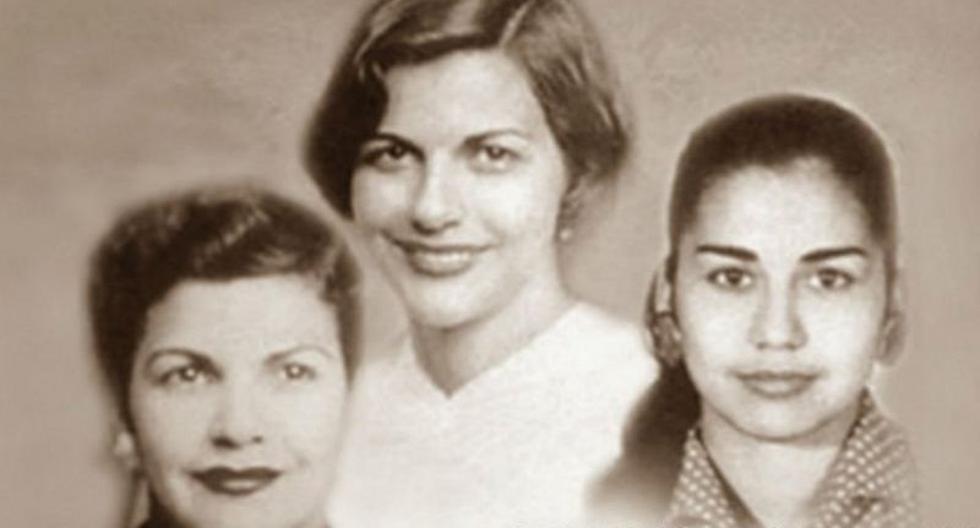