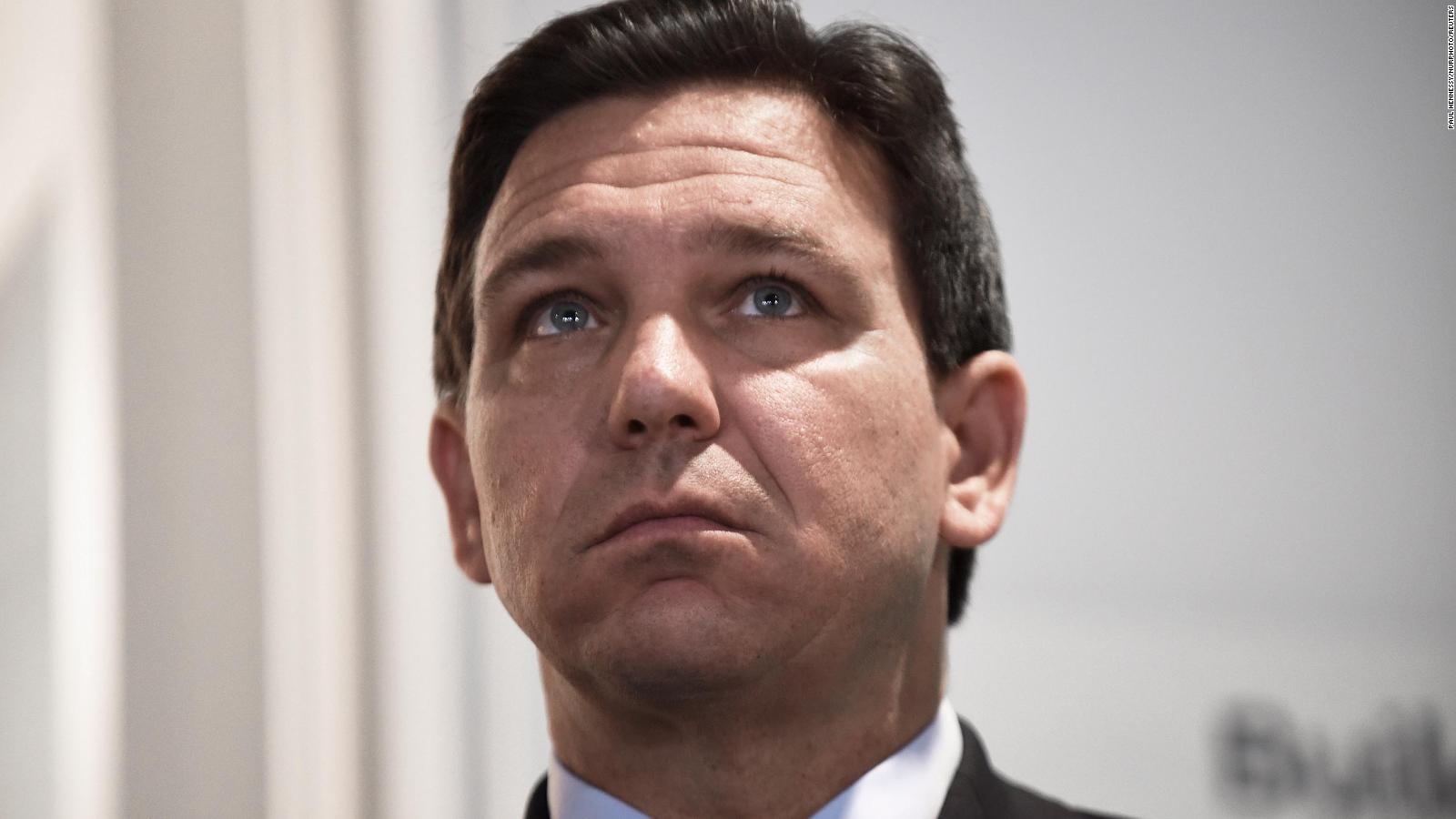 Who is Ron DeSantis, the Republican Governor of Florida?

Alberto Fernández arrived in the province of San Juan to tour the areas affected by the earthquake that occurred last night. The President decided to change the agenda and visit the most damaged places together with the San Juan governor, Sergio Uñac.

The President will visit one of the most damaged neighborhoods in the department of Rivadavia, where there are four settlements, and then he will meet with the provincial leader at the Government House to assess the damage and sign the agreements.

“I am deeply grateful on behalf of all the people of San Juan and San Juan for Alberto’s visit to learn about the situation we are experiencing due to the earthquake. These are moments in which all Argentines must remain united, “said the governor on his social networks as soon as the Head of State arrived.

Fernández had planned to travel today to Chilecito, La Rioja, to lead the second federal cabinet meeting within the “alternate capitals” program, and will also stay on Wednesday to arrange a meeting with the 10 governors of the Norte Grande.

At 2:00 p.m. the first president will leave from El Palomar in the direction of the province of Cuyo. “He wants to see the earthquake zone in person and accompany the governor and the people of San Juan”, they confirmed near the President. From there, he will continue to Chilecito, as planned.

Alberto Fernández spoke today, at 7, with Uñac to find out what he needed, as reported by an important official to Infobae.

Fernández will visit the most affected areas in the province of San Juan.

It was Eduardo “Wado” de Pedro who informed him that there had been a significant earthquake in the province of San Juan yesterday, at 11:30 pm, when he had already had dinner at the Olivos Residence.

The Minister of the Interior relayed a message from Uñac about the damage caused, data that De Pedro expanded to him in the following hours, where he confirmed that there were no victims, but only injured people who were receiving medical treatment. “The President asked to be kept informed,” said the source.

It was Uñac himself who was in charge of confirming the presidential trip in a press conference held at noon. “I am pleased to report that the President had a meeting with the governors of northern Argentina and was moving from the Capital to La Rioja, when he decided to deviate to arrive at 15:30, estimated, to the province of San Juan,” he declared . He also explained that he will make contact with provincial and municipal authorities to learn first-hand how the national government can help with concrete solutions.

The earthquake had a magnitude of 6.4 on the Richter scale, the strongest since 1977, and its epicenter was 54 kilometers from the provincial capital and 112 kilometers north of Mendoza, affecting the towns of Caucete, Mirayes, Barreal and El Valle de Media Agua, according to the National Institute for Seismic Prevention (INPRES).

Officials close to the president did not stop expressing surprise at the fact that the important seismic movement occurred before he traveled to Chilecito and days before another anniversary of the earthquake that occurred on January 15, 1944, which for many historians is the beginning of the “Peronist story”, since Juan Domingo Perón was vice president and took charge of the solidarity tasks for reconstruction, which would have been the beginning of his relationship with the actress Eva Duarte, at a festival made for that purpose.

Of course the 1944 earthquake was very destructiveNot only because it collapsed 80% of the capital of San Juan, but because there were at least 9,000 fatalities, many of whom were not found, in addition to thousands of injured. Precisely, from that moment on, San Juan began a long apprenticeship in the management of seismic movements, which extended to schools, with training for boys and girls to face episodes of these characteristics.

The earthquake in San Juan was felt in other neighboring provinces

In fact, the population yesterday acted with outstanding calm and the same governor issued a message in the same sense a few minutes later through his Twitter account, where he asked “calm the families” and asked that “we put all the measures into practice what we have learned to prevent incidents ”, while its officials focused on the impact of the earthquake. At dawn, he even gave a press conference.

Construction has also been transformed since 1944. From the adobe houses that dominated the landscape, most buildings are prepared to face high-intensity earthquakes like the one that occurred last night, including the aftershocks that follow, which are minor, but usually last. several days, even weeks. In the area where the earthquake struck last night, however, there are still mud houses.

The evaluation of the President’s next steps, which was initially going to be taken in Chilecito, where a good part of the national Cabinet has already traveled, has already been carried out remotely. “Alternative capitals is a promise fulfilled by the President and an important step towards a more federal and egalitarian Argentina,” declared the Minister of the Interior when he arrived in the second most important city of La Rioja, together with the Chief of Staff, Santiago Cafiero.

Wado de Pedro has already arrived in Chilecito, from where he will evaluate with the President a trip to neighboring San Juan

De Pedro plans to participate in activities with the ministers who are already in Chilecito and Governor Ricardo Quintela, and awaits the arrival of Fernández with whom he will participate in the central act that will take place at the Convention Center of that city. Tomorrow, as anticipated, there will be a working meeting with the governors of the Norte Grande, an entity led by Jorge Capitanich, from Chaco.