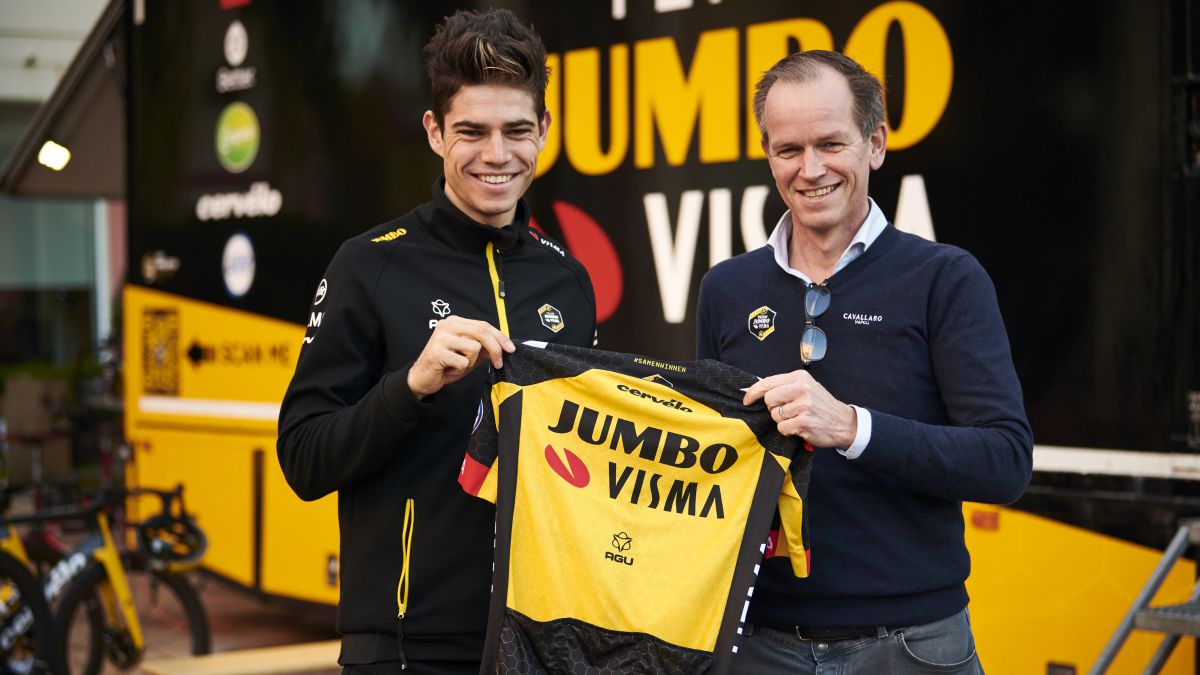 Wout Van Aert renews with the Jumbo-Visma until 2024

Defense Minister Agustín Rossi will meet this afternoon with the Chinese Ambassador to Argentina, Zou Xiaoli, to deepen bilateral ties. Topics on the meeting agenda such as collaboration in cyber defense and the purchase of JF-17 fighter jets and 8×8 armored wheeled vehicles from the Asian country. The evaluation of possible exchanges and experiences in peacekeeping missions, the development of the dock infrastructure and logistics services for the Ushuaia naval base and the expansion of the Río Tercero Chemical Pole of Military Manufacturing will also be addressed.

China appears to the Government of Alberto Fernández as a strategic ally at the geopolitical level for Latin America. In addition to bilateral treaties, Argentina has received in recent years several soft loans for financial aid and trade agreements with the Chinese. Communist President Xi Jimping facilitated exports from our country to its gigantic markets (pigs, lemons and soybeans, among others) and his government has the official commitment to build two nuclear power plants in the province of Buenos Aires, which were already approved during the administration of Mauricio Macri.

Regarding the purchase of armored vehicles by the Ministry of Defense, it is not the first time that a Kirchner government has tried to acquire vehicles of this type from the Chinese company NORINCO. Towards the end of 2015, Cristina Kirchner endorsed the purchase of 110 tanks, which was suspended due to the change of government. In August 2020, talks with Beijing started again. The commercial operation would be for around 200 vehicles of the ZBL09 model.

The Argentine military authorities requested that 60 of the armored vehicles carry turrets with a 30mm cannon, and that the rest have a single 12.7mm machine gun. In addition, the Army requested that they have the capacity to transport armed soldiers, and a ramp to go down, instead of the doors that the ZBL09 has. It comes prepared for a crew of 3 and can carry another 8, although this was designed according to oriental parameters and here the manning should be reduced.

That armored version was only sold at a very low price to Venezuela in 2012, while other Third World countries such as Thailand and Gabon showed some interest in adding them to their Armed Forces. The Ministry led by Rossi could buy the unarmed units and then assign them to Tandanor or Tamse, who have idle capacity to rebuild the armor that would arrive from China.

The choice to buy from China raises some internal objections. Because these types of vehicles are only compatible with Chinese technology and significant setbacks were reported in military exercises that were carried out in Kenya and the Philippines. NORINCO (North Industries Corporation) is a Chinese company created in August 1988 that produces a wide variety of vehicles for military and civil use.

The Argentine Army needs to have a Wheel Armored Combat Vehicle (VCBR) after having signed a memorandum with Chile where the formation of the Joint Peace Force (FPC) called “Cruz del Sur” was agreed. That force of the two countries includes air, naval and land components. It is in this last area that each nation must make available equipment with mechanized wheel means.

Accompanied by the head of the Joint Chiefs of Staff of the Armed Forces, Brigadier General Juan Martín Paleo, and other officials from his ministry, Rossi had visited the Iveco factory in Minas Gerais, Brazil in November last year, where he had shown Interest from Brazilian businessmen in the acquisition of the Guaraní 6×6 armored vehicles, of which some parts, such as engines and chassis, are produced at the Iveco plant in the province of Córdoba. On that occasion, the minister acknowledged that there were also conversations with other suppliers of this material such as General Dynamics (which manufactures the Stryker model in the United States) and the Chinese company NORINCO.

Regarding the possible purchase of the JF-17 fighter jets that are developed by Chengdu Aircraft Industry Corporation and by Pakistan Aeronautical Complex since 2007, they would be assigned to the Argentine Air Force to replace the old Mirage III / Mirage V fighters and the Chengdu F-7.