President Emmanuel Macron said on Friday that France will not give in to “Islamist terrorism” following the stabbing murder of a police officer in a police station near Paris by a man who shouted “Allah Akbar”.

“We will not give in in the fight against Islamist terrorism”, Macron said in a message posted on Twitter, in which he paid tribute to the 49-year-old woman who died at the entrance to the police station where she worked in Rambouillet, southwest of Paris.

The first Minister Jean Castex, who went to the scene of the attack, denounced in the same social network a “barbarous act of unlimited cruelty” against “a heroine of everyday life.” 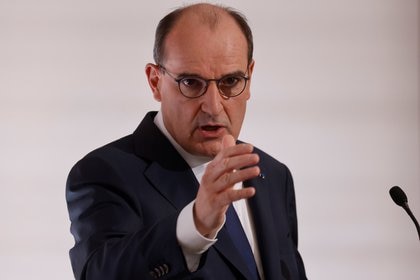 “I want to tell the police that I share your emotion and your outrage”He added.

“Our determination in the fight against terrorism, in all its forms, remains intact”Castex reiterated to the press.

The attacker stabbed the woman to death shouting “Allah Akbar”, before being killed, in a crime for which a terrorism investigation was opened. 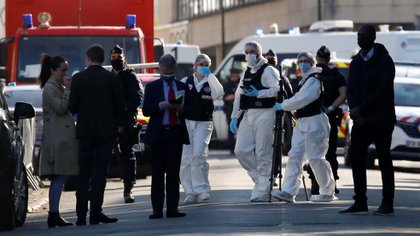 Police officers secure the area where a police officer was stabbed, in Rambouillet, near Paris, France. REUTERS / Gonzalo Fuentes

The attack that occurred in the police station in this wealthy and usually peaceful city of 26,000 inhabitants about 60 kilometers from Paris he reignited the alarms in a country regularly hit by Islamist attacks.

According to the first elements of the investigation, the administrative officer was stabbed twice in the throat at the entrance to the police station as she returned from her lunch break around 14:20 (12:20 GMT).

The victim, The mother of two children, she initially suffered cardiac arrest and died shortly after, despite the intervention of rescuers. 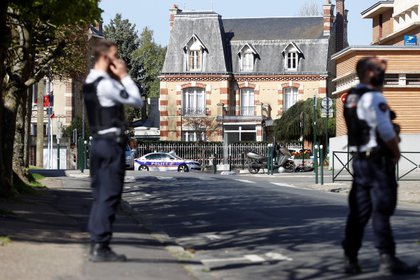 The attacker, from 36 years old, came to France illegally in 2009, but had since obtained a residence permit, pointed out a police source, who added that I had no criminal record. He had just settled in Rambouillet.

The last few years have been marked by several knife attacks in France. In October 2020, in this same department of the country (Yvelines) a A high school teacher was beheaded by an 18-year-old of Chechen origin.

In the same month, three people were killed by a Tunisian newcomer to France in a church of the Mediterranean city of Nice. 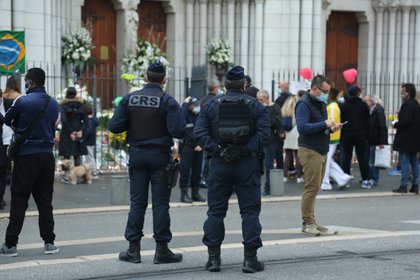 In September, a Pakistani wounded two people with a knife in front of the aFormer headquarters of the satirical magazine Charlie Hebdo, who had published cartoons of the Prophet Muhammad.

And on October 3, 2019, on the premises of the Paris police headquarters, an employee he killed three policemen and an administrative official with a knife, before being killed.

The Macron government tries to pass a bill that aims to strengthen the legislative arsenal to combat radical Islamism in France, but for its critics the text stigmatizes Muslims and limits freedoms. 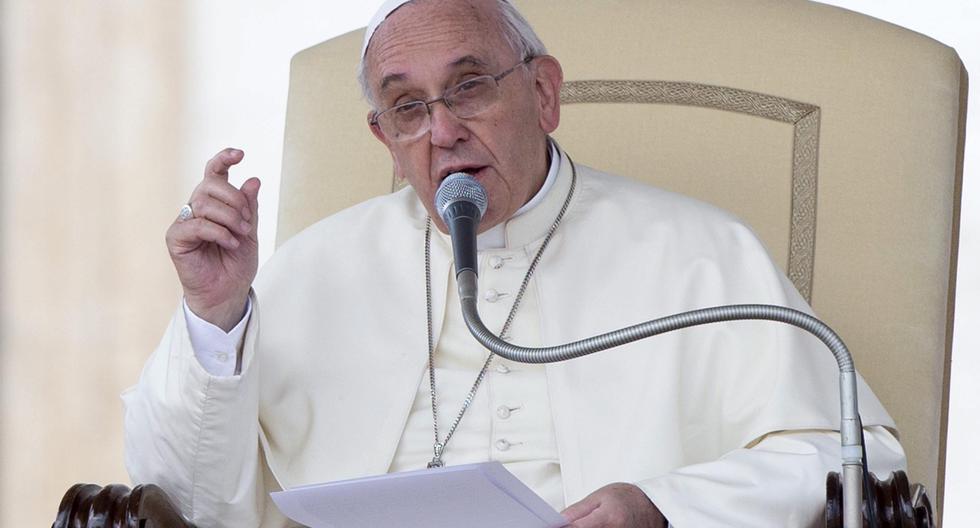