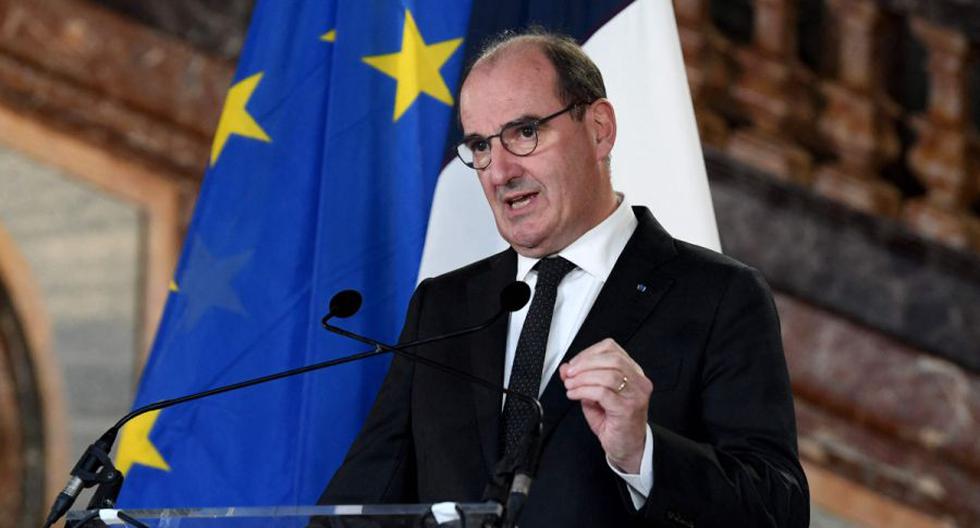 About 01:20 in the morning from Sunday to Monday a great ball of fire has illuminated the sky of Galicia, Castilla y León (El Bierzo) and Portugal, which briefly turned green, orange, or blue. In the light caused by the passing of the celestial fireball, he was accompanied shortly after trembling and a huge roar that has been heard in places like Vigo, Pontevedra, O Grove, Ourense, Sanxenxo, Lugo, Chantada, Santiago, Ponferrada O Lion, as published The Lighthouse of Vigo.

In a video recorded and published by Onda Bierzo You can clearly see the flash that this possible meteorite has caused, although the State Meteorological Agency (AEMET) and the State Aviation Safety Agency (AESA) have not yet ruled on what their systems have detected, so we will have to wait to know with certainty what has crossed the sky.

🌠#METEORITE! Our surveillance cameras, in the emission center of Pajariel, have perfectly recorded the flash that occurred in the sky this morning and that many people from Bercians and Galicians attribute to a meteorite! #Bierzo #Galicia
Here you have them 👇 recorded by Onda Bierzo pic.twitter.com/1jA5ekaCZG

The residents of the localities where the star was observed did not take long to react through social networks to ensure that they had not been the only ones to witness the phenomenon. Some users compared the noise heard with a Thunderwhile others claim they mistook the impact for a earthquake. Likewise, there are those who have taken the event with humor and talk about extraterrestrial visits.

Last night my dog ​​woke me up barking and I heard thunder and now there are people saying it was a meteorite, I wouldn’t even be totally surprised.

I also thought it was an earthquake, tomorrow we will know more