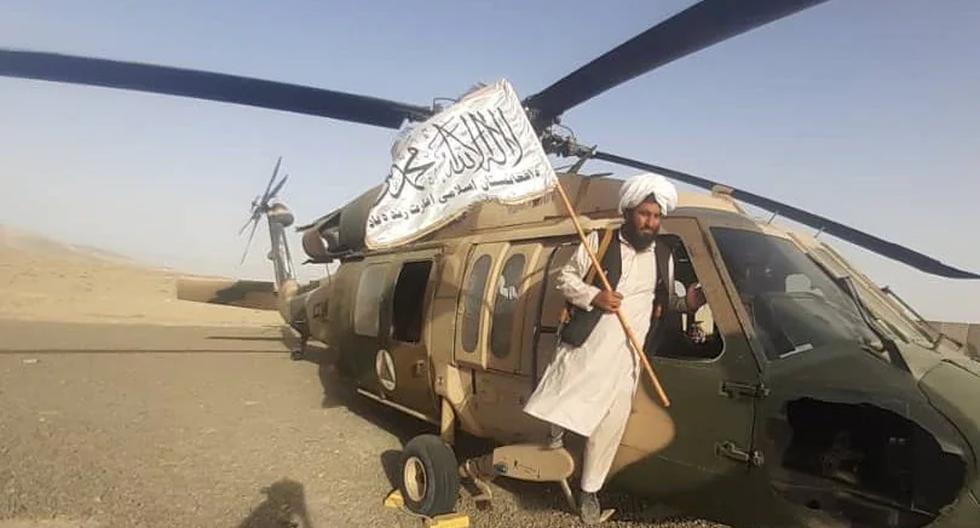 The Weapons Seized by the Taliban That Embarrass America

Jamie grew up in Warrington, England, and has never left the borders of his country in 19 years since he was born. He speaks no language other than English, let alone Russian or Ukrainian. His military experience runs out in hours of playing Call of Duty , the war shooter, and in a year as a cadet in the army while attending school. On Saturday 5 March he embarks on a plane that takes him from Manchester to Warsaw and from there, within 48 hours, crosses the Ukrainian border. For days his family, kept in the dark about his departure, had no news from him.

Jamie’s mother, interviewed by TV station ITV Granada Reports, said that his son had been very interested in the invasion of Ukraine from the early days of the conflict and that he spent most of his time watching war videos on YouTube and listening to speeches by Ukrainian President Zelensky. She also said how impressed he was by the words of British Foreign Minister Liz Truss that she had declared that she supported the choice of British citizens to go and fight as volunteers for the Ukrainian people.

“I think he felt up to it, as a human being, to go over there to help out, but the truth is that he is still a boy and war is not for him,” says his mother.

Despite the opinion of Minister Truss, The UK’s Foreign, Commonwealth and Development Office (FCDO) has advised against traveling to Ukraine for weeks, stating that “anyone who goes to conflict zones to engage in illegal activities should expect to be investigated once they return to Britain.” to London transport Grant Shapps called it “illegal” to try to join the fight in Ukraine if you already have a role in thearmy and reiterated that “the British who travel to Ukraine to fight risk worsening a dangerous situation”.

According to family reconstructions, Jamie was able to leave by simply sending an email to an online organization that recruits volunteers saying he wants to go to Ukraine to fight the Russians. The organization responded by thanking him for his support and asking him, as a volunteer, to have previous military, medical, first aid, fire or mechanical experience requirements. How the boy evaded this check and managed to leave is still unclear.

After several failed attempts to get in touch with him, Jamie has written to his family via WhatsApp telling them that he is fine and that he fights alongside people from all over the world. He will stay in Ukraine until the end of martial law and every morning he will write home to reassure his parents. Assuming they can ever live quietly.