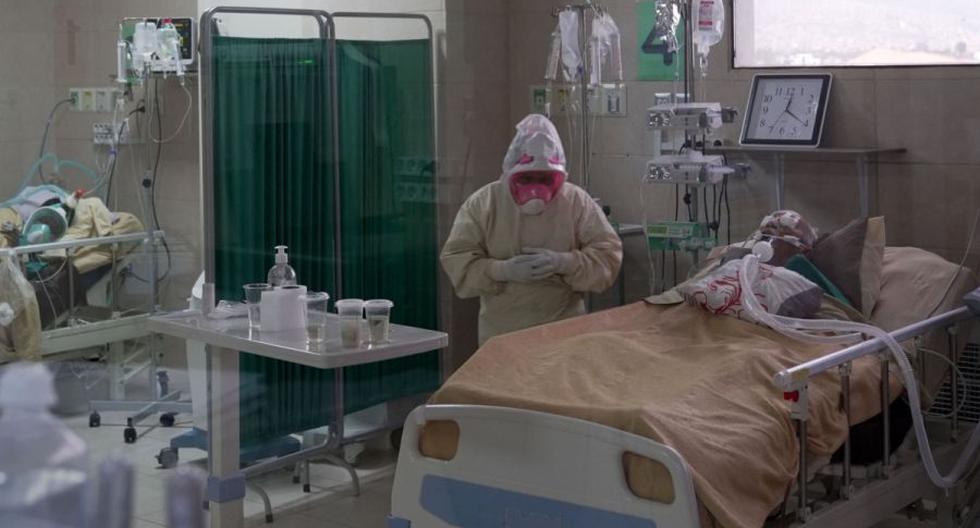 The operation lasted more than a year and allowed the capture of 38 people in Italy, Slovenia, Croatia, Bulgaria, Holland and Colombia, all of them accused of drug trafficking.

An operation by the Italian security forces has led to the arrest, between several European countries and Colombia, of 38 people linked to the powerful Colombian drug cartel. Gulf Clan , in addition to the seizure of 4.3 tons of cocaine, one of the largest in Europe, the Finance Guard reported today.

Since this Tuesday morning, more than 60 agents of the Italian Finance Guard are executing orders of arrest against 38 people between Italy, Slovenia, Croatia, Bulgaria, Holland and Colombia, all of them accused of international drug trafficking, it is explained in a statement.

The investigation by the Financial Guard and the Antimafia Directorate of Trieste (northeast Italy) has lasted more than a year and has been possible thanks to the collaboration between the Colombian judiciary and police, together with the US National Security Agency and the Spanish National Police.

The investigations allowed reconstructing the vast network of relationships between South American cocaine producers and buyers in Italy and Europe, who belong to known criminal organizations active in the Italian regions of Veneto, Lombardia (north), Lazio (center) and Calabria (south). .

During the operation, undercover agents infiltrated the criminal organization and pretended to manage the logistics of trafficking, documenting up to 19 consecutive deliveries, which occurred during a year, from May 2021 to May 2022.

His infiltration made it possible to obtain evidence and identify important mediators of international drug trafficking, as well as a large number of transporters who worked both in the national territory and abroad.

“All of them are subject to the current restrictive measures,” explained the Finance Guard.

During the operation, 4.3 tons of cocaine were seized, which it is estimated that the criminal network acquired for 96 million euros.

“In the Italian market, however, retail sales would have more than doubled the final value, reaching a price of at least 240 million euros,” the note indicates.

In addition, some vehicles were seized, including a truck and an SUV, worth more than 100,000 euros, as well as 1.85 million euros in cash.

The Gulf clan is one of the largest Colombian criminal gangs and is led by Dairo Antonio Úsuga, alias “Otoniel”, arrested in October last year and extradited to New York, where he is accused, among other things, of “leading a company continuing criminal offense” and “participating in an international conspiracy to manufacture and distribute cocaine”.