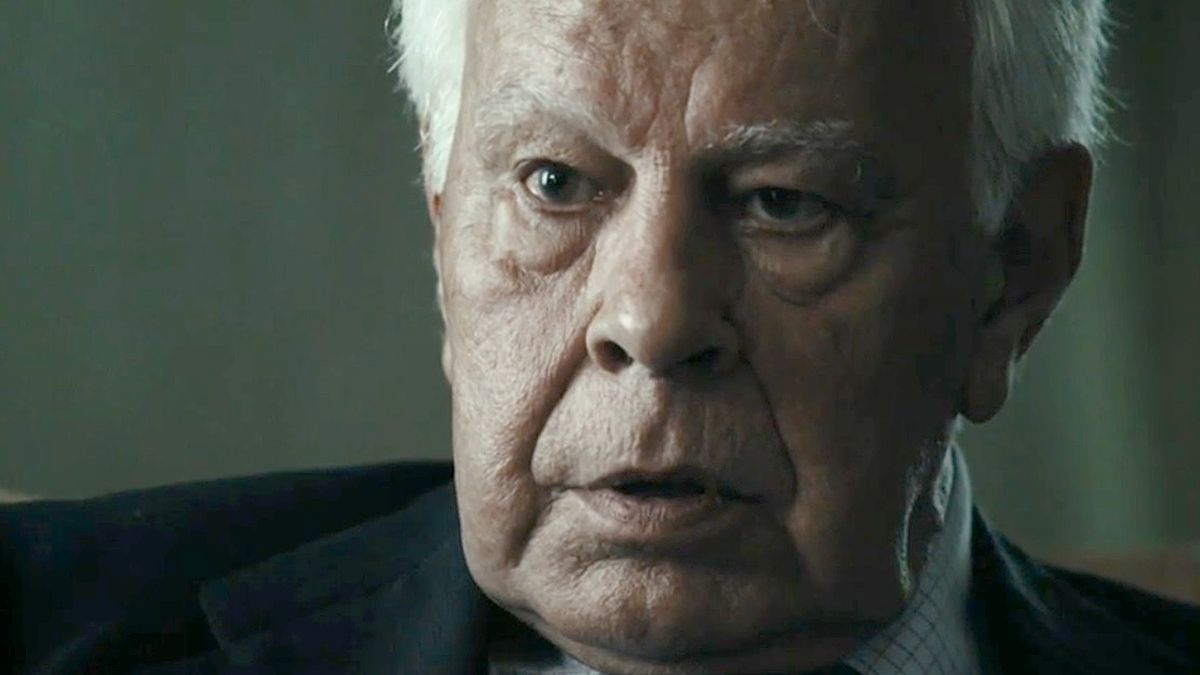 Frank Lampard’s situation as Chelsea manager is more than delicate. Despite the victory in the Premier against Fulham (0-1), everything points to the English the position is played on the bench in the next Premier League matches: Tuesday the 19th in the visit to the surprising Leicester; and on January 27-30 against Wolves and Burnley at Stamford Bridge. What is not adding three at a time (or at least, only yielding an honorable draw to the Foxes) would end Lampard’s time as coach blue. Much in spite of Roman Abramovich and his right hand Marina Granovskaia, who have a special esteem for Lampard and with which they do not have a bad tune. Unlike past coaches (José Mourinho, Antonio Conte or Maurizio Sarri) with whom they had more than strains. With Lampard this is not the case.

So what is the problem? The mythical ‘8’ of Chelsea is on the tightrope due to a mixture of sports and business strategy. It has nothing to do with the money invested last summer in transfers; or the adaptation period that some flashy hires such as Timo Werner, Kai Havertz or Hakim Ziyech. Not even because of the defensive fragility that Chelsea shows in many games or the bad play at times. Everything is simpler.

Abramóvich, the owner of Chelsea, prioritizes above all being in the next edition of the Champions League, that of 2022. The final of which is played in his country: Russia. The rest know that sooner or later it can be solved but time is short and now Lampard does not have it, despite having a first season above those expected after the FIFA sanction and the sale of Hazard.

The Russian tycoon is aware that his new project is still in the making and asking Lampard to win the Premier this season would be daring. But it is not to ensure a Champions League place, and that possibility can only be given by entering the first four. And now That goal is three points (Chelsea is 7th) but with two more games than 4th, Manchester City. You can not allow more and more stumbling when teams like Leicester or Everton, theoretically inferior, are above the blues.

The enemy is the Champions

Abramóvich since his landing in 2004 has an obsession that is the Champions League. In his 14 years at the club, he has won a title (2012) and played a final (2008) and although he affirms to his closest circle that he is aware of how difficult it is to win the cup, he continues to prevail over the domestic competition . That the 2022 final is in Saint Petersburg (Russia) is a serious problem for Lampard. If the Russian billionaire sees the possibility of the Champions in danger, he will do everything possible to straighten the course. It does not matter who takes the lead. That does not mean that this Champions 2020-2021 does not interest him and more after an almost immaculate group stage. The tie against Atlético does not have a clear favorite, although in the analyzes that are made in the noble hall of Stamford Bridge they see the team lacking maturity to complete two competitions (Premier and Champions) to the maximum demand. The fine print of the agreement with Lampard is to fight as far as possible for all the titles, but it is written in blood to play the Champions League in 2022.

The substitutes do not convince: Shevchenko, the desired

Some misstep this January and Lampard will be fired. The names that have been offered to Chelsea offices are not exciting either. Thomas Tuchel (ex PSG) and Massimiliano Allegri are the two technicians who sound the most but there is not a great expectation around their arrival. In the case of the German, his departure from PSG creates suspicion, although as a plus point is having German as his first language as well as two of the team’s stars: Werner and Havertz. In the case of Allegri, the main drawback is that the strange experiences with two Italian technicians Conte and Sarri are still very recent. Further, The former Juve has never trained outside of Italy.

Apart from those names, there are two those desired by Abramóvich in case of dismissing Lampard, two former members of the house, and both equally difficult. One is Brendan Rodgers, currently Leicester coach, who was already at the Chelsea academy. The other option is to ask the Ukraine team to yield a Andrei Shevchenko, who maintains an excellent relationship with the Russian, but it would clash with Ukrainian planning for the Euro. At the last minute, there are two other candidates who have come to the fore to command a sweet transition to a posh coach: the chosen one, Julian Nagelsmann. Claude makelele, within the organization chart of the club, and the old acquaintance blue, Avram Grant, coach between 2007 and 2008. At the moment, if Chelsea win, Lampard has a margin and the guillotine Russian will not activate.