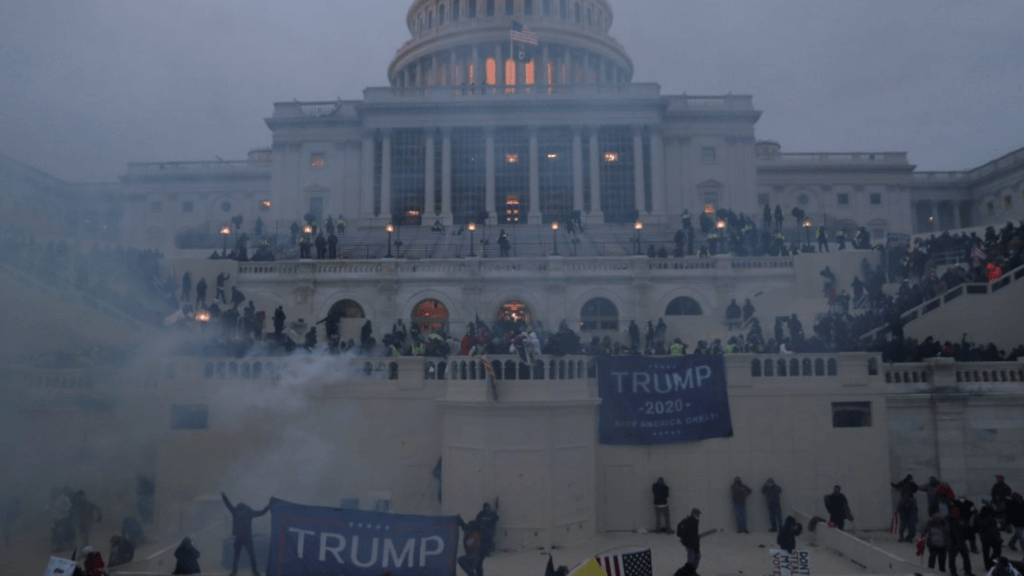 A year has passed! And this is not just any year since it is the year 2020, the one which was punctuated by a pandemic and multiple confinements … and which says “confinement”, says “the people who stay at home “. Conclusion, this is a banner year for the video game industry, and it is confirmed once again with the results of UK gamers spending in our favorite medium.

Unsurprisingly, then, UK gamers have spent heavily on video games in this particular year. So they broke all records by exceeding for the first time the £ 4 billion in media spending in the territory, or £ 4.2 billion ($ 5.6 billion), which represents an increase by 14.5% compared to 2019. Impressive figures that exceed the results generated by television shows and films on the territory, since the two media mentioned above have this year generated together a total of 3.2 billion pounds (4.3 billion dollars) . For its part, music grossed 1.5 billion pounds ($ 2 billion).

In total, we learn that 42.7 million video games were sold during the year 2020 in the United Kingdom, led by a certain FIFA 21 which has sold more than 2 million copies (formats physical and digital combined). We find in the second position the video game blockbuster of Activision, namely Call of Duty: Black Ops Cold War. The latter has affected no less than 1.4 million players in the territory. In third position, we find the unbeatable Grand Theft Auto V which has managed to conquer a million additional players.

On the machine side, we are learning once again that Nintendo crushed everything in 2020 with its hybrid console, the Nintendo Switch. Indeed, the small machine was the best-selling console in eleven of the twelve months of the previous year in the UK, which represents a sales increase of 52.2% for the console compared to the year 2019. For their part, sales of the PlayStation 4 and Xbox One fell 35.3% and 42.3% respectively in the territory.

No surprise, no, the second best-selling console of the year, is none other than the PlayStation 5, and this, even if the latter has been available for sale since November 19 only. We find in the third position, the other console from Sony, namely the PlayStation 4.

Cyberpunk 2077: Players were Refunded and allowed to keep Titles anyway 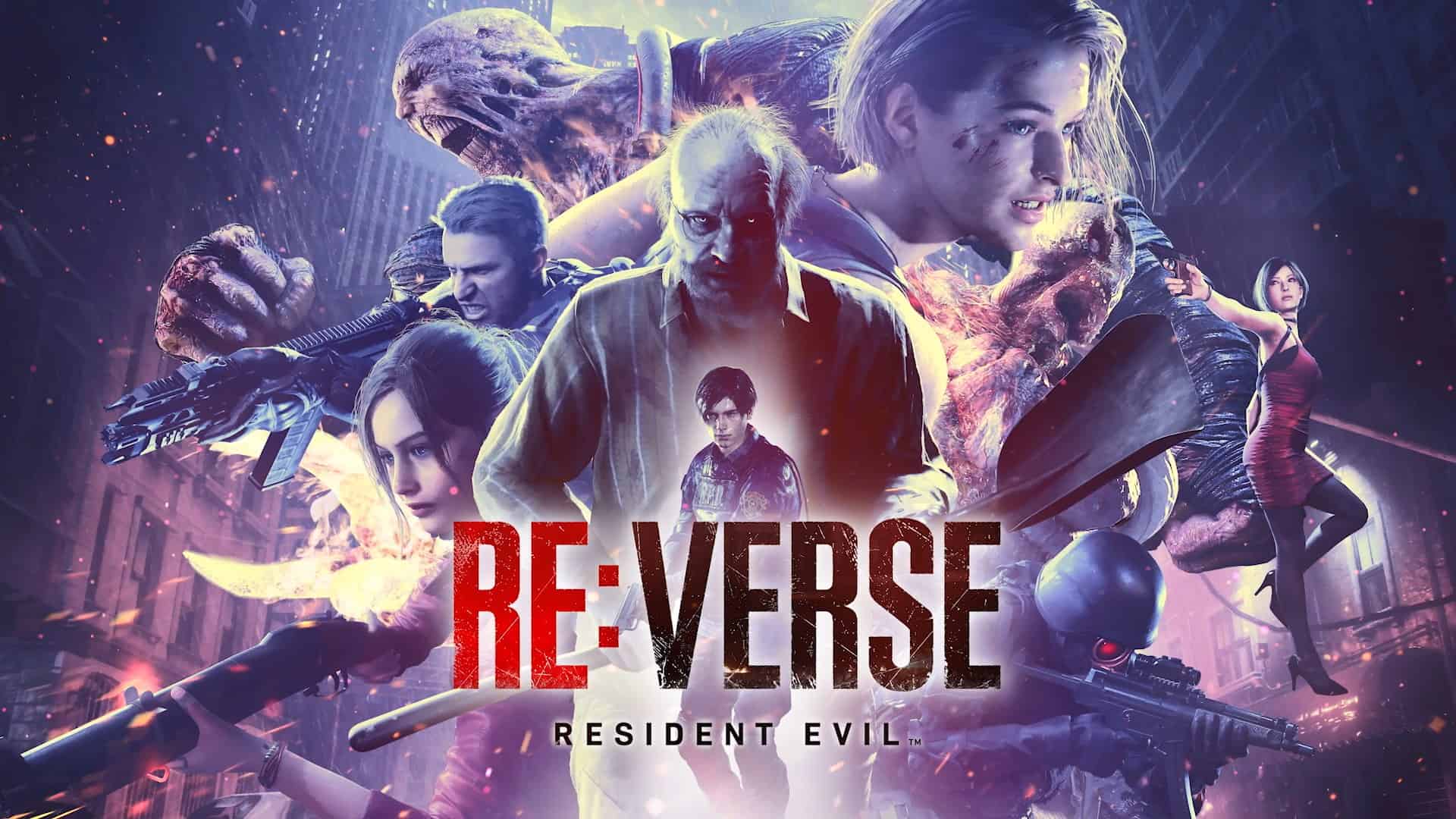 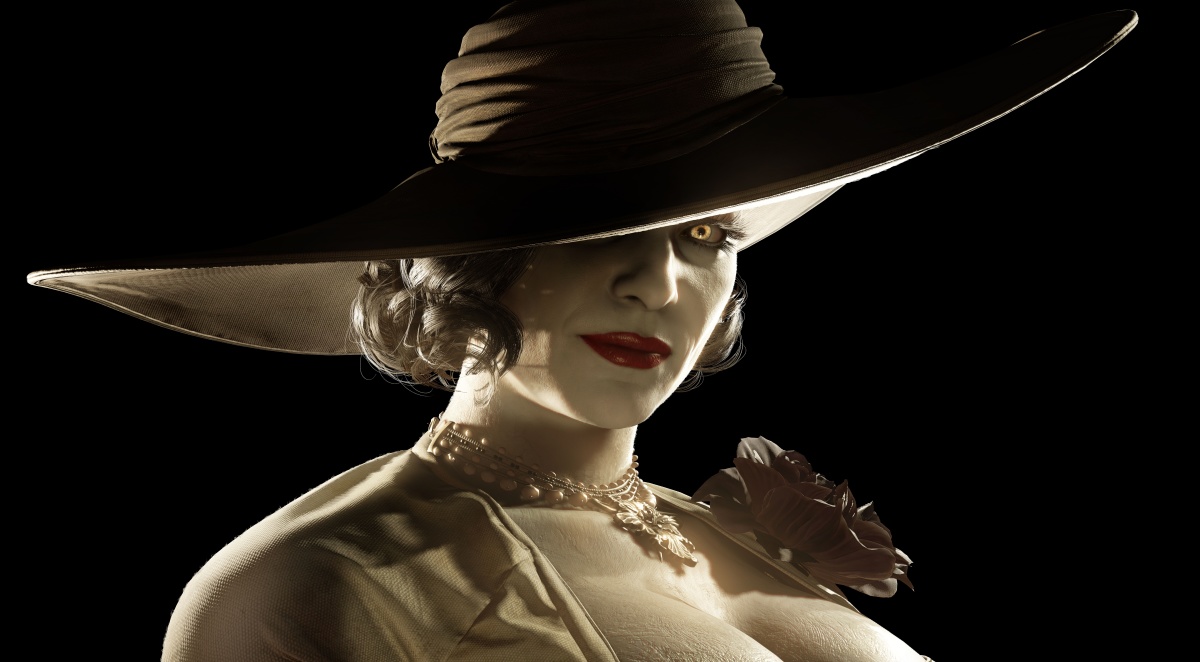