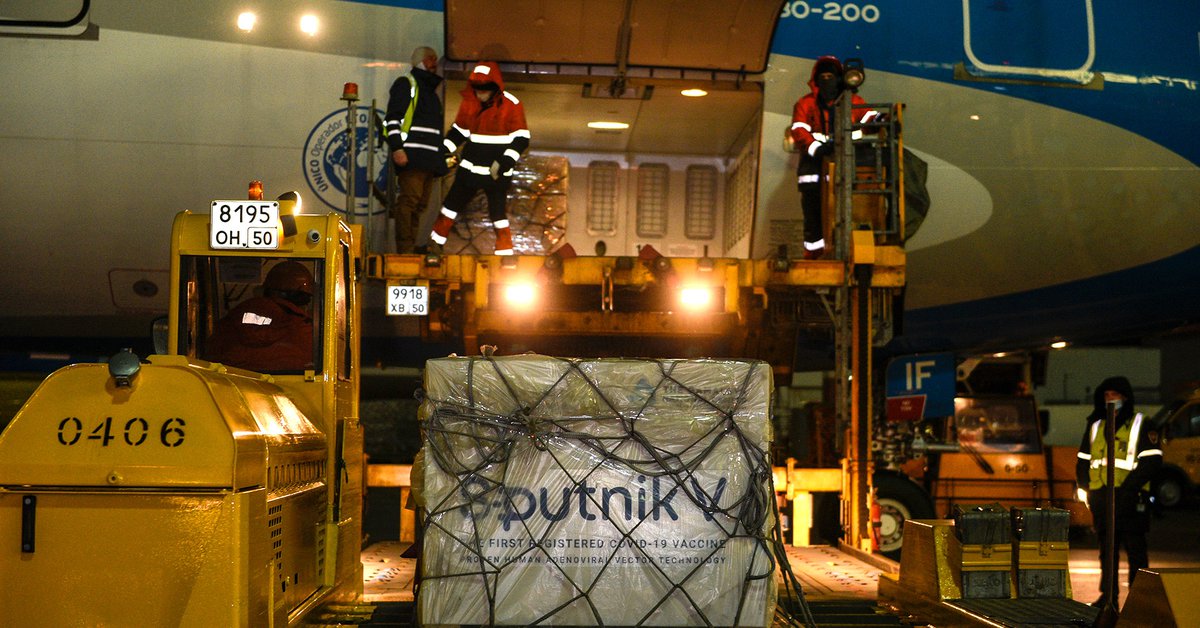 Judge Edmundo Rabbione, in charge of criminal and correctional court 62, issued the prosecution, with preventive detention, of Ricardo Emanuel Papadopulos. This is the young man arrested for running over on December 17 in the Buenos Aires neighborhood of Flores a woman and her five-year-old son, Isaac Sus, who died from the impact.

In his ruling, the magistrate considers “perpetrator of the crime of wrongful death in an ideal contest with serious wrongful injuries, qualified by the reckless driving of a motor vehicle” (Arts. 45, 84 bis, second paragraph and 94 bis, second paragraph of the National Penal Code) and provides for his transfer to a unit of the Federal Penitentiary Service.

Also, the judge arranged to lock a lien to Papadopulos for the sum of $ 5,148,962. The ruling, to which he agreed Telam through Isaac’s family lawyer, Gabriel Becker, determines by proven that Papadoupulos began the intersection of the avenues with the red-yellow traffic light, which had a clear field of vision when accelerating (not obstructed by a truck) and who saw the victims 24 meters before running over them.

Instead of slowing down or slowing down, or trying to avoid them, Papadopulos, always according to Judge Rabbione’s ruling, sped straight towards them., with which their criminal responsibility, consequences of illegal and reckless driving are determined at this stage; Furthermore, the young man fled.

The foregoing was analyzed based on the accidentological expertise of the official expert of the Road Engineering Division of the City Police, whose conclusions were consistent with those of the expert in the complaint and the experts of the National Road Safety Agency, added to the study of the videos of the scene and of two eyewitnesses

The incident occurred at 11:02 p.m. on Thursday, December 17. Débora Inés Agosti and her son Isaac crossed San Pedrito avenue at the corner of Directory avenue and they were run over by the Volkswagen Gol that Papadopulos was driving.

The little boy died on the spot. Papadopulos, 21, who was circulating without registration and was a fugitive for nine days, is currently being held in a Palermo police station, accused of aggravated manslaughter.

On December 27, two days after surrendering to Justice Papadopulos testified before the Justice and admitted that it was he who was driving, recounted details of the moments before and after the event and blamed a truck for obstructing his vision.

“That day I was going to eat with a friend on Directorate Avenue, with a normal green vibe. When he reached the intersection with San Pedrito he had a green traffic light. A large truck passed with a red light, took up most of the drive. I try to pass it since I had a green light, and at that moment I got distracted thinking how it could be that a truck passed in red, at that moment I realized that I ran into a woman “, he recounted.

He did not answer questions and tried to explain why he did not stop assisting the victims and left them abandoned: “I was very afraid, since I had no record and I kept going. I went to the garage to put the car away. I couldn’t believe what happened. When I got out of the car I saw how he was, what had happened and I grabbed my head saying I couldn’t believe it.

In another section, he explained a situation that he experienced the day he surrendered: “The creature’s sister was there and I asked the officers to allow me to tell her that it was not my intention to do so., who knew what the pain of a father was but they would not let me apologize to her or the family ”.