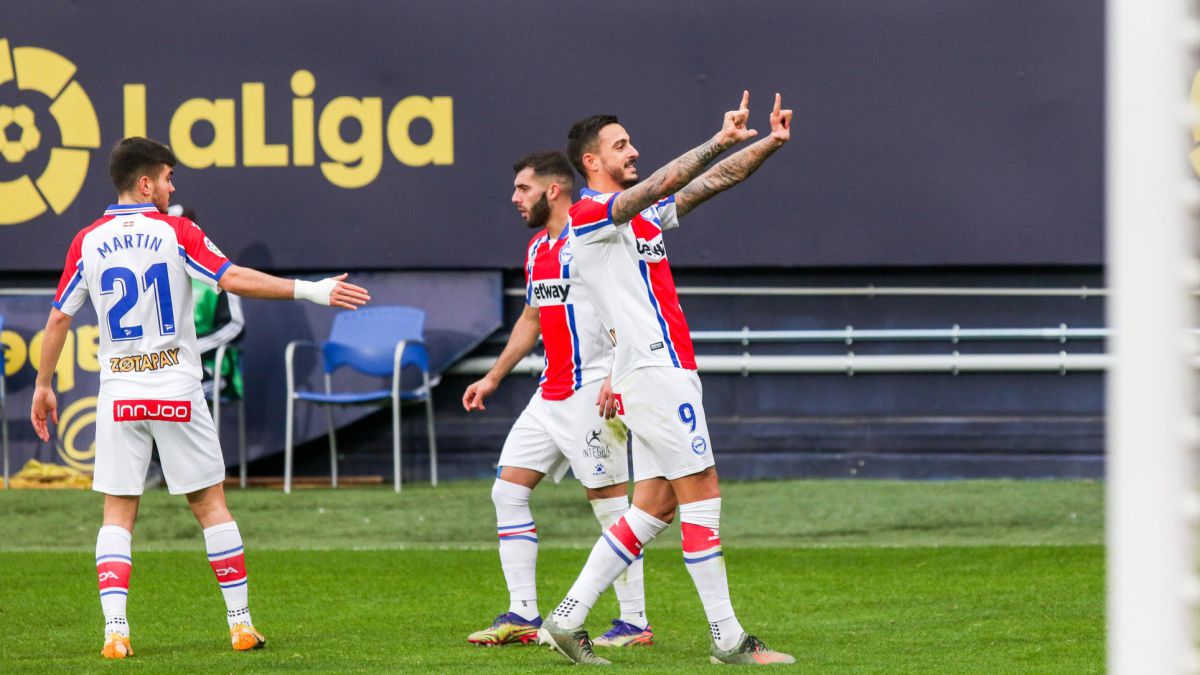 Bryan Reynolds has almost an actor’s name and although it is not as well known worldwide as Ryan Reynolds, the movie star who starred in Deadpool, is a star in the MLS, where at 19 he was the best right back of last season after his great campaign in the Dallas FC. His level was such that several greats of Europe have been following him for the past few months until finally the Juventus has paid 10 million euros for him. 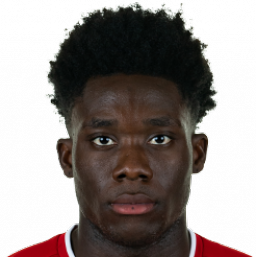 And it is that his case I remember a lot to that of Alphonse Davies. He has an athletic physique similar to that of the player of the Bayern (They even have the same hairstyle), the same age, both are wingers, although the Canadian plays on the left wing, and both have triumphed in a minor league in North America before making the jump to Europe. And just as the German team did with Davies, Juventus signed Reynolds for around ten million in January to have him transferred to another club until the end of the season. Davies stayed at the Vancouver and the juventino will play in the Benevento. Their stories so far are like two drops of water.

Reynolds made his professional debut at 17, like Davies, and the last season was his explosion in MLS, in which he gave his Dallas FC teammates six assists on goal in 27 games, figures that are not bad at all considering his youth and position.

He has not yet made the jump to the senior team of U.S, but he has played in the lower categories. His big problem to establish himself in the national team is that he shares a demarcation with Dest, the side of the Barça that is already more than contrasted and very established in the American team. Even so, he dreams of being in Qatar 2022, although the great ‘soccer’ project of the North Americans involves making a selection of what to talk about in 2026, at the World Cup organized by the USA together with Canada and Mexico and where we will know if Reynolds followed in the footsteps of Davies, probably the best winger in the world today, or was left in a broken toy.