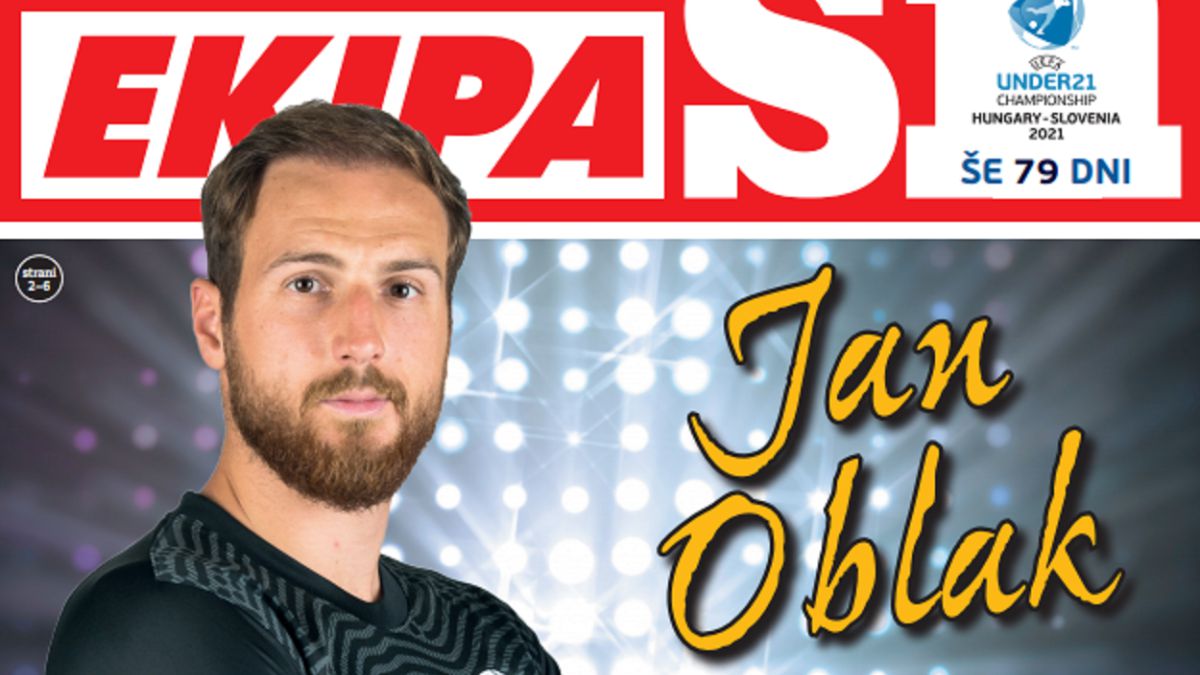 Oblak has been voted Slovenian player of the year

During the last weeks, China has not stopped talking about the “disappeared” Jack Ma, founder of e-commerce giant Alibaba. The richest man in the country, with a fortune of 65.6 billion dollars, has since October 2020 without posting on their social networks and without appearing on television or public events. Something very unusual for him.

Born in Hangzhou, Ma had great difficulty finding work. Unmotivated, he began working as an English teacher. However, in 1995During a trip to the United States, he discovered something that changed his life forever: Internet. Four years later, he founded from his apartment Alibaba, which started as meeting point for Chinese suppliers and foreign actors interested in doing business with the Asian giant. From there, the company grew to become the ninth company in the world by market capitalization.

In November 2019, after a successful career, Ma left the presidency of Alibaba. “I don’t want to die at the office, I want to die on the beach,” he had declared a year earlier when announcing his decision to leave the company he founded.

Problems with the Government

His early retirement, at just 55 years old, has already raised some speculation about his relationship with the government e hypothetical pressures, something that he, a member of the Chinese Communist Party, always denied. But the rumors increased by November 2019, when Chinese authorities froze Ant Group’s IPO, the digital financial services company that was born within Alibaba and of which it is the majority shareholder. There were barely 48 hours until the operation took place.

It was meant to be the largest IPO in history and the firm would have surpassed the first state banks. In addition, it would have been able to control a high percentage of the national credit thanks to its personalized loans, investments and insurance. As noted The country, in its six-year history, Ant already has provided liquidity to 500 million people.

But the Party could not take the risk that someone who was no longer so faithful would wield so much power. In October 2020, in one of his last public appearances, Jack Ma referred to traditional banks “Pawnshops” to defend the need for alternative financing channels such as those offered by Ant through its Alipay platform. “We must replace that mentality with a credit system based on big data, using current technological possibilities”, he stated.

Since then, he started a campaign against Alibaba. Other corrections were added to the stoppage of Ant’s stock market debut. In December, the State Administration for Market Regulation announced the opening of a investigation for monopolistic practices. Due, Alibaba has lost nearly a third of its stock price since the end of October, equivalent to the evaporation of $ 340 billion (280,000 million euros).

Following his controversial statements, Ma has not reappeared in public. He did not even participate in the jury of the TV show that he founded, ‘The heroes of business in Africa’. “Mr. Ma can no longer participate due to a agenda problem“, said to Financial Times an Alibaba spokesperson. Without further details, he was replaced by another Alibaba executive, which set off those alarms given his apparent friction with the Chinese government in recent times.

Many things have been said about his whereabouts, since the authorities warned him not to leave the country until he is detained or collaborates in an investigation. Sources familiar with the situation recently explained to Efe that Ma is trying to keep a “low profile” and that “it’s okay”, while qualifying as “Unfounded” rumors about his arrest or the ban on leaving China.