Achetoni, Chemes and Pelegrina, the three leaders who participated in the press conference at the SRA, in Palermo (Maximiliano Luna)

The presidents of the three agricultural entities that organized the cessation of grain commercialization for 72 hours in rejection of the closure of corn exports, gave a press conference this afternoon where they confirmed that the force measure will not be extended.

The rural leaders spoke of a compliance higher than 60% and ended the measure of force. None of the three participated yesterday in the meetings in which the restrictions on the export of corn were terminated, and they assured that they expect Alberto Fernández to consult them when taking measures that affect the sector.

“We have not had communication with the government from the moment we started the force measure,” the leaders agreed. “If the opening of the export records is fulfilled and there is no intervention in the markets, we will agree with what was agreed yesterday”they added.

“The Government made a very visible mistake”, summarized Daniel Pelegrina, head of the Sociedad Rural Argentina, referring to the decision of Minister Luis Basterra to close corn exports. “The strike is accomplished, our objective is. From here you have to seek as much dialogue as possible. “We are going to ask Alberto Fernández as he did when we went to see him as a candidate and later as president, to consult us when he is going to take such a measure,” he said.

In that sense, and before the press, the head of the Rural did not disclaim that in the coming days from the Liaison Table a hearing with the President of the Nation is requested.

The decision of the leaders of the Liaison Table that called for the force measure is known after the agreement reached yesterday by the Government with the representatives of the Intersectoral Maize Table, formed within the framework of the Argentine Agroindustrial Council, where the ministry of Agriculture, in charge of Louis basterra, pledged to eliminate restrictions on foreign sales of the cereal.

Today’s meeting with the press, which was held at one of the entrance gates to the Rural property, in the Buenos Aires neighborhood of Palermo, was led by Daniel Pelegrina, president of the Argentine Rural Society; the head of the Argentine Rural Confederations, Jorge Chemes, and the highest authority of the Argentine Agrarian Federation, Carlos Achetoni. It should be remembered that Coninagro did not join the protest, but he strongly rejected the measure to restrict corn exports and yesterday he was part of the meeting between the agricultural portfolio and the Corn Table.

“There is a lack of dialogue and it is important that the measures be reconsidered, this indicates that there is a different instance, we need to talk much more because Argentina is going through a special moment and the world in terms of food is going through a special moment that we must take advantage of. They say that there will be a monitoring, we need to see what the modality will be and that it does not mark any type of differences “, Achetoni assured.

In addition, Jorge Chemes in a section of the press conference responded to the words of Minister Basterra, who had assured that the marketing cessation was insignificant: “The strike is a measure that we did not want to take, but unfortunately the circumstances that the government raised national pushed us to carry out the marketing cessation, which fulfilled the objective we set ourselves ”.

And I add: “The numbers we have in the entities have been very good on the impact of the strike. The producers have fulfilled the objective that we set when organizing it, and there was more than 60% of non-commercialization by the producers ”.

The cessation of the commercialization of grains was accompanied by the producers’ bases. In different parts of the country there were camps, mobilizations along the roads and control of loads to trucks. According to data provided by the private sector, In the first two days of the strike there was an approximate 50% drop in the income of grain trucks to the ports of Rosario, compared to the previous week. On Monday, only 1,680 trucks with soy, wheat, corn and sunflower entered all the Granary ports, representing a nominal drop of 52%. Yesterday, meanwhile, the number decreased by 1,534 trucks and today it reached 1,786.

Back and forth with restrictions to export corn, a new misstep of the Government in its relationship with the field 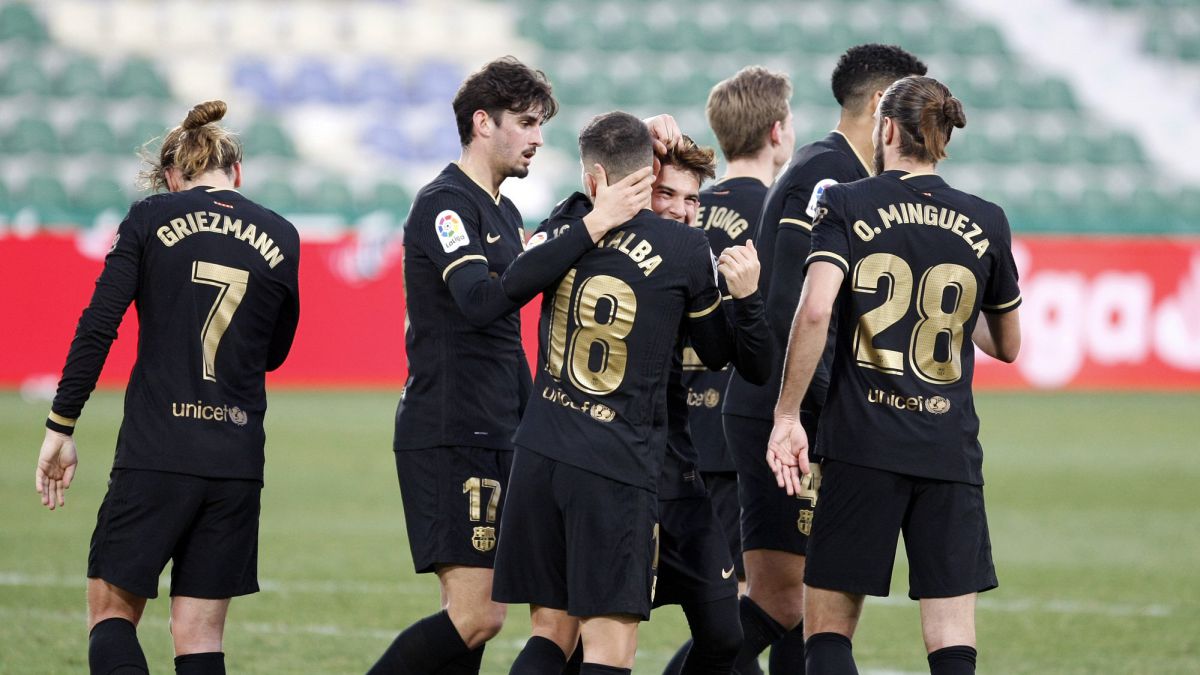 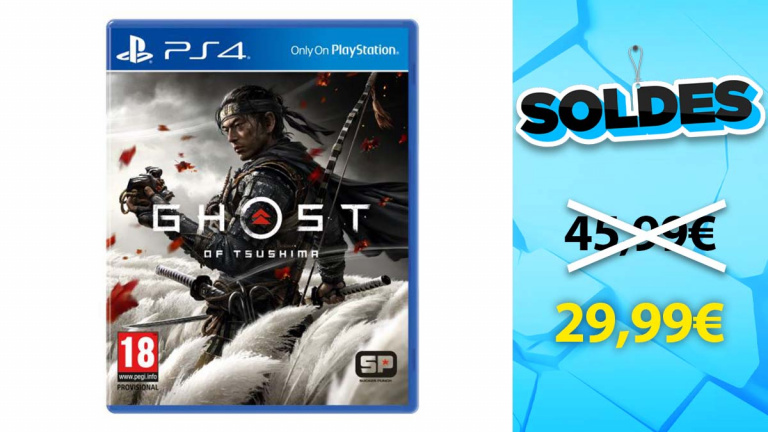